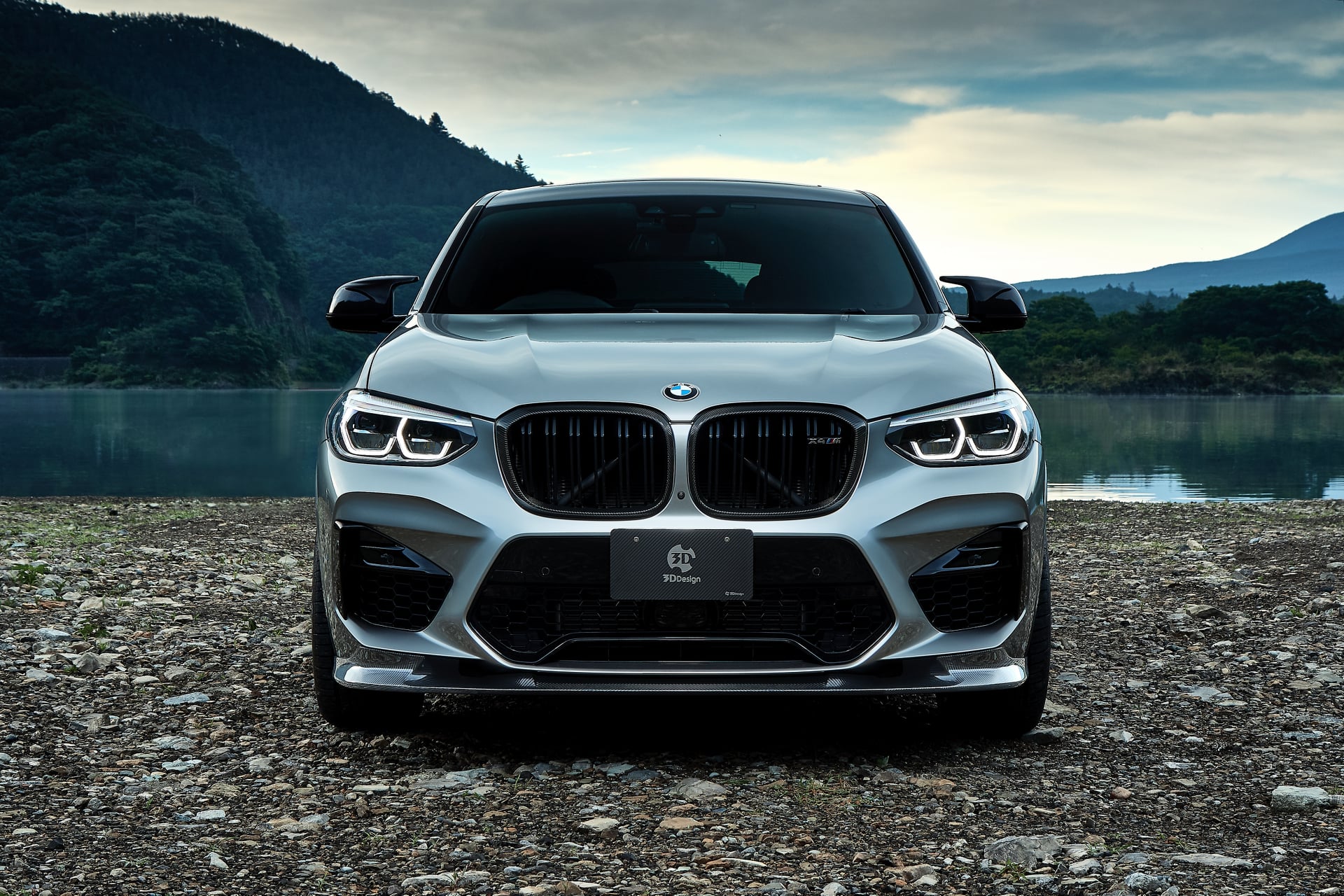 Style is subjective. We all know this. One man’s Mona Lisa is another man’s dickbutt. So while some people think the BMW X4 M looks a bit odd and frumpy, others think it’s stylish and exciting. For the latter group, 3D Design has a visual upgrade kit that will make it even more exciting desirable.

In typical 3D Design fashion, the BMW X4 M gets a ton of added visual carbon fiber bits on the outside. Up front, a new lip spoiler visually lowers the front air intakes, which gives it a more menacing look. Carbon fiber side skirts also visually lower the car, giving it a sportier looking stance. That’s aided by its larger, five-spoke wheels. 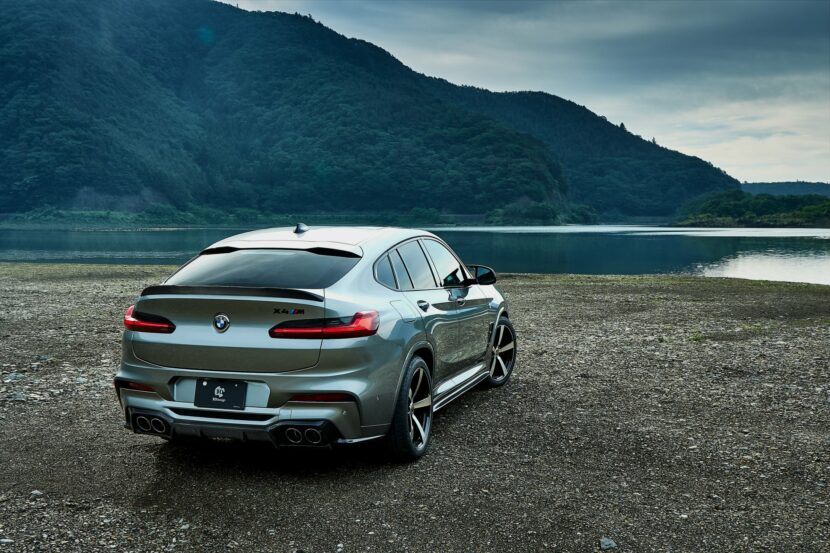 Out back, it gets a new rear diffuser in — what else — carbon fiber. The new diffuser nicely frames the quad exhausts, making them seem a bit sportier and a bit more premium. Above that is a new rear carbon fiber lip spoiler, which adds a bit of extra menace.

It’s not just outside where the 3D Design package improves the BMW X4 M, though. Inside, it gets the tuning brand’s typical upgrades, which is arguably the best part. New carbon fiber paddle shifters replace the lame-sauce standard ones in the X4 M. They not only look better but they’re longer and easier to reach. There are also aluminum pedals which both look and feel better than the standard ones. Under the hood, there’s even a new strut tower brace. 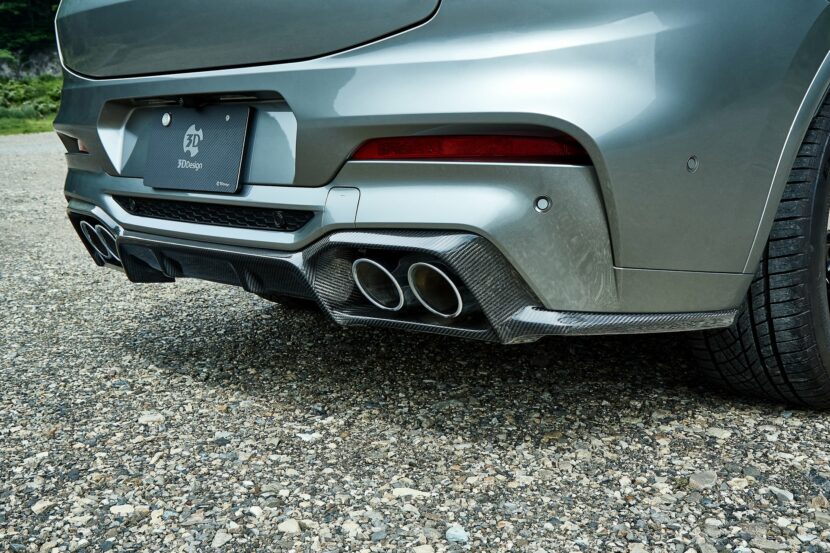 3D Design makes some of the best BMW tuning kits in the business, with parts that look great, fit perfectly and are made from the highest quality materials. If you’re a BMW X4 M owner and want to make your car even more exciting, so as to stand out among the crowd, these new parts from 3D Design could do the trick. 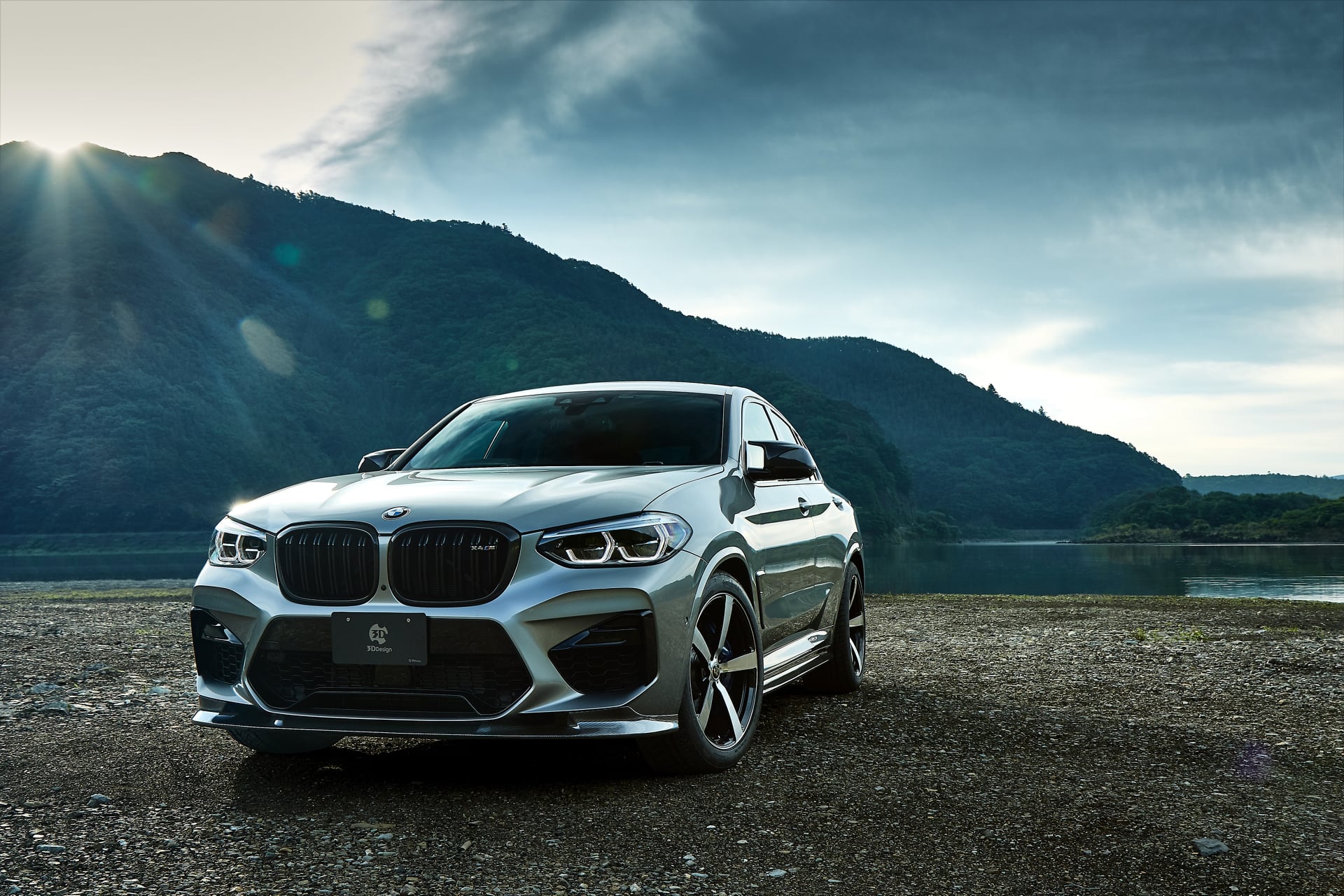 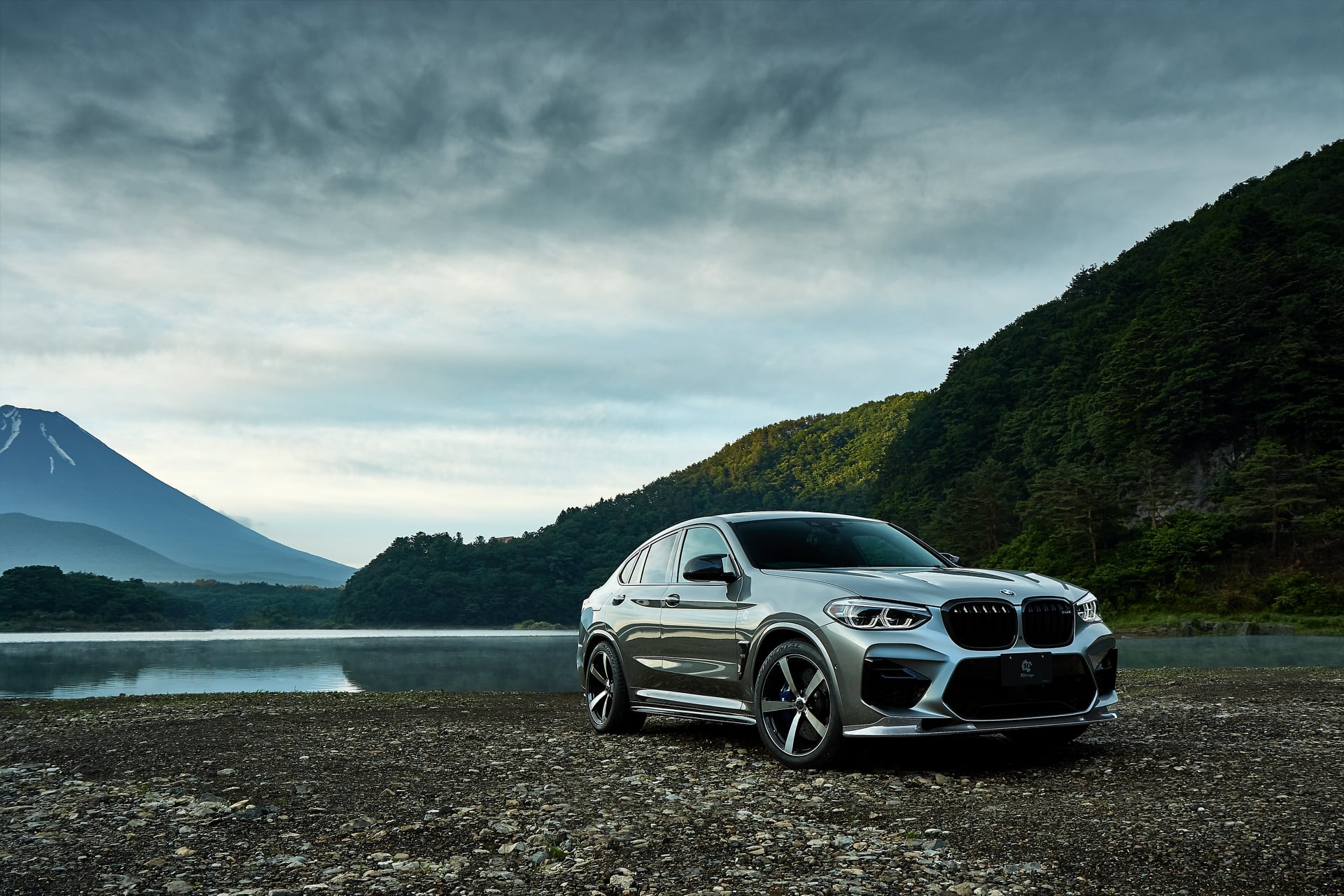 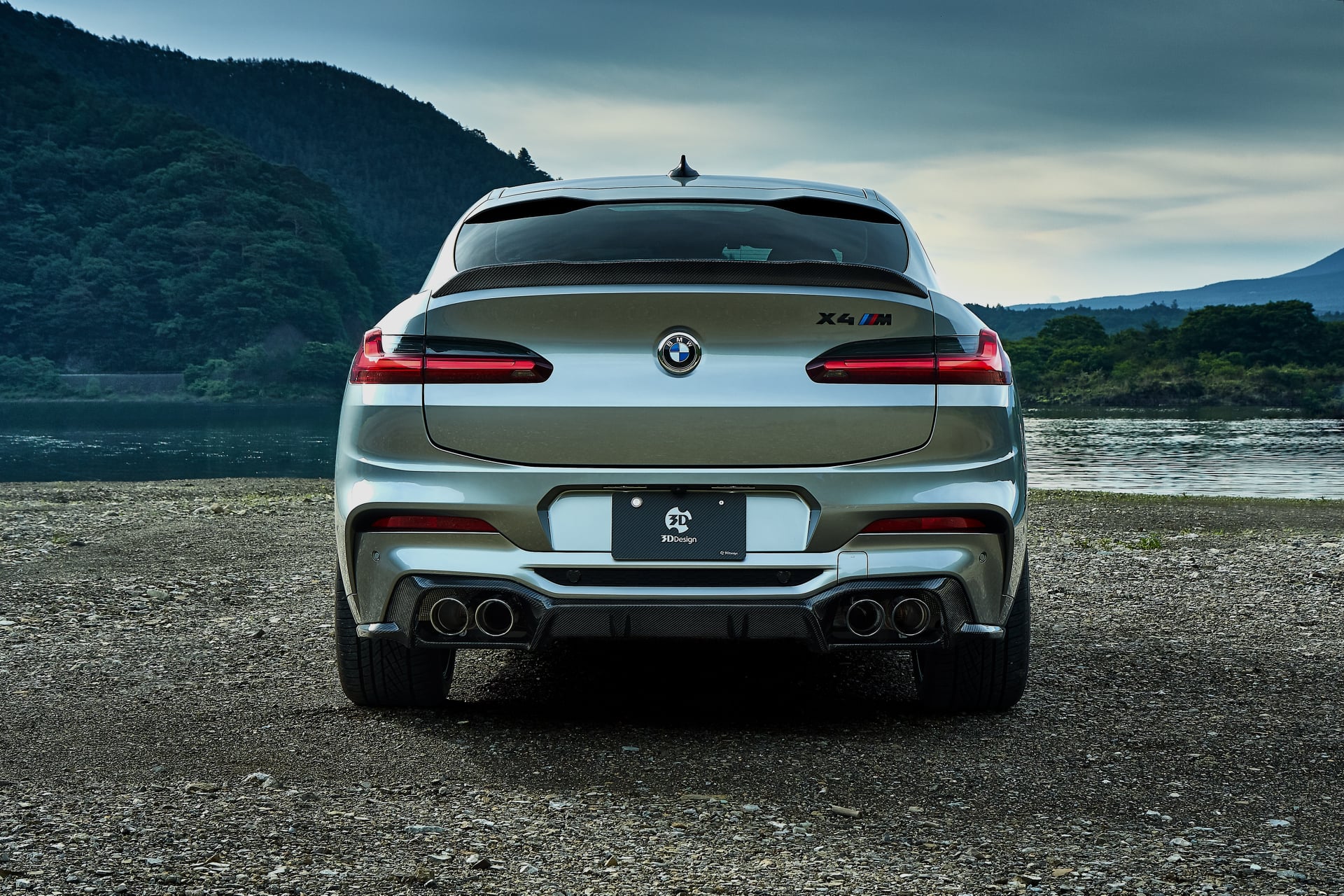 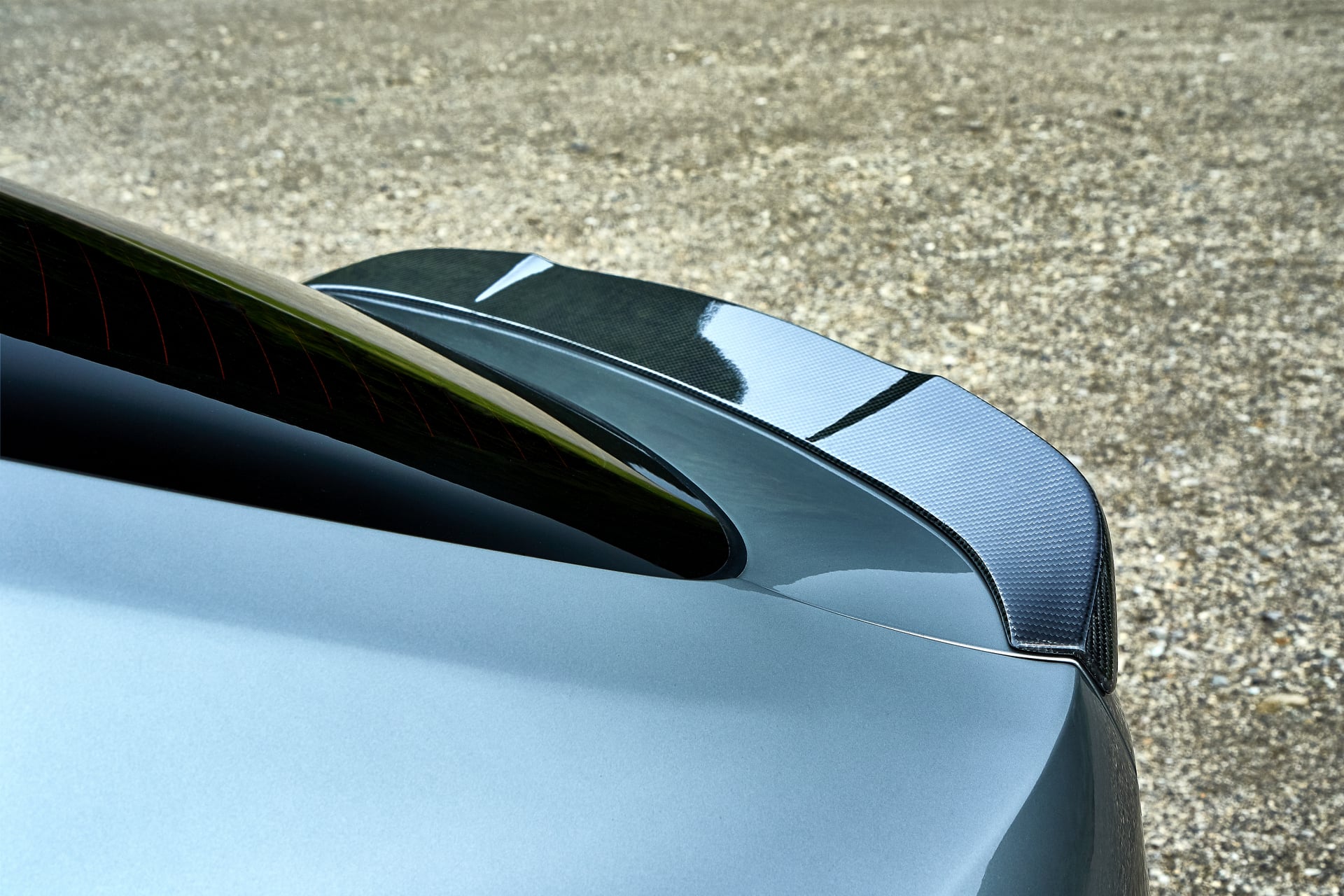 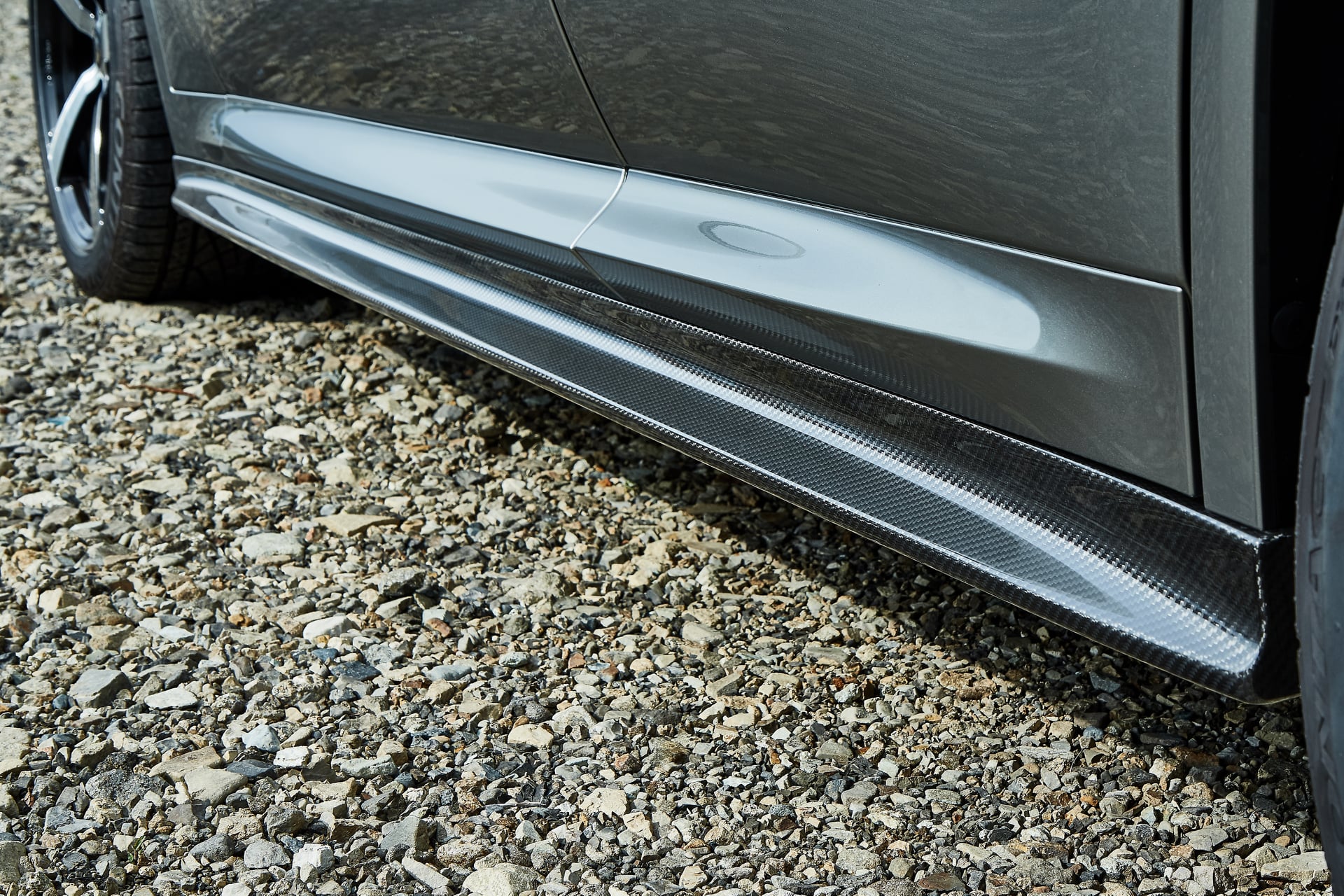 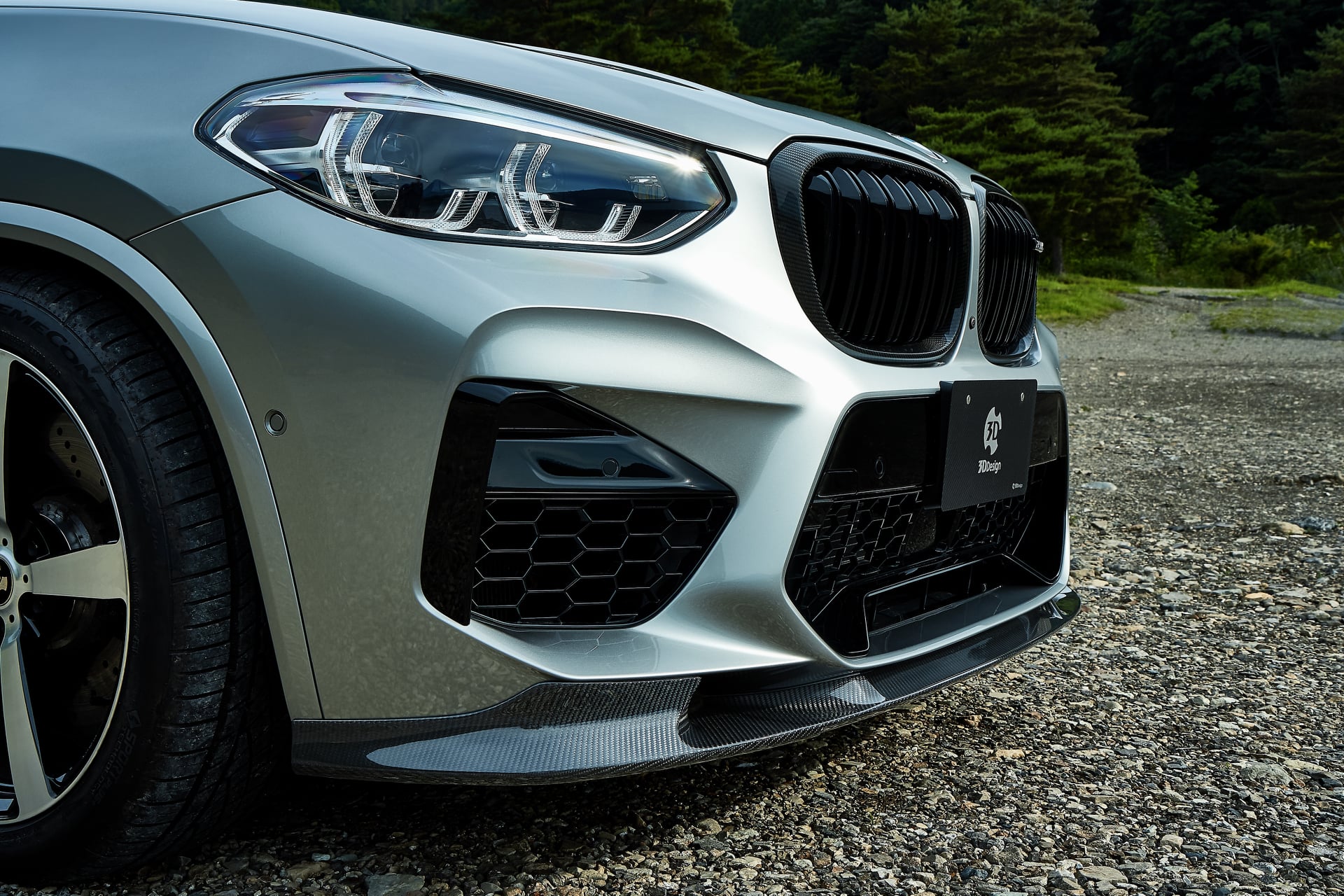 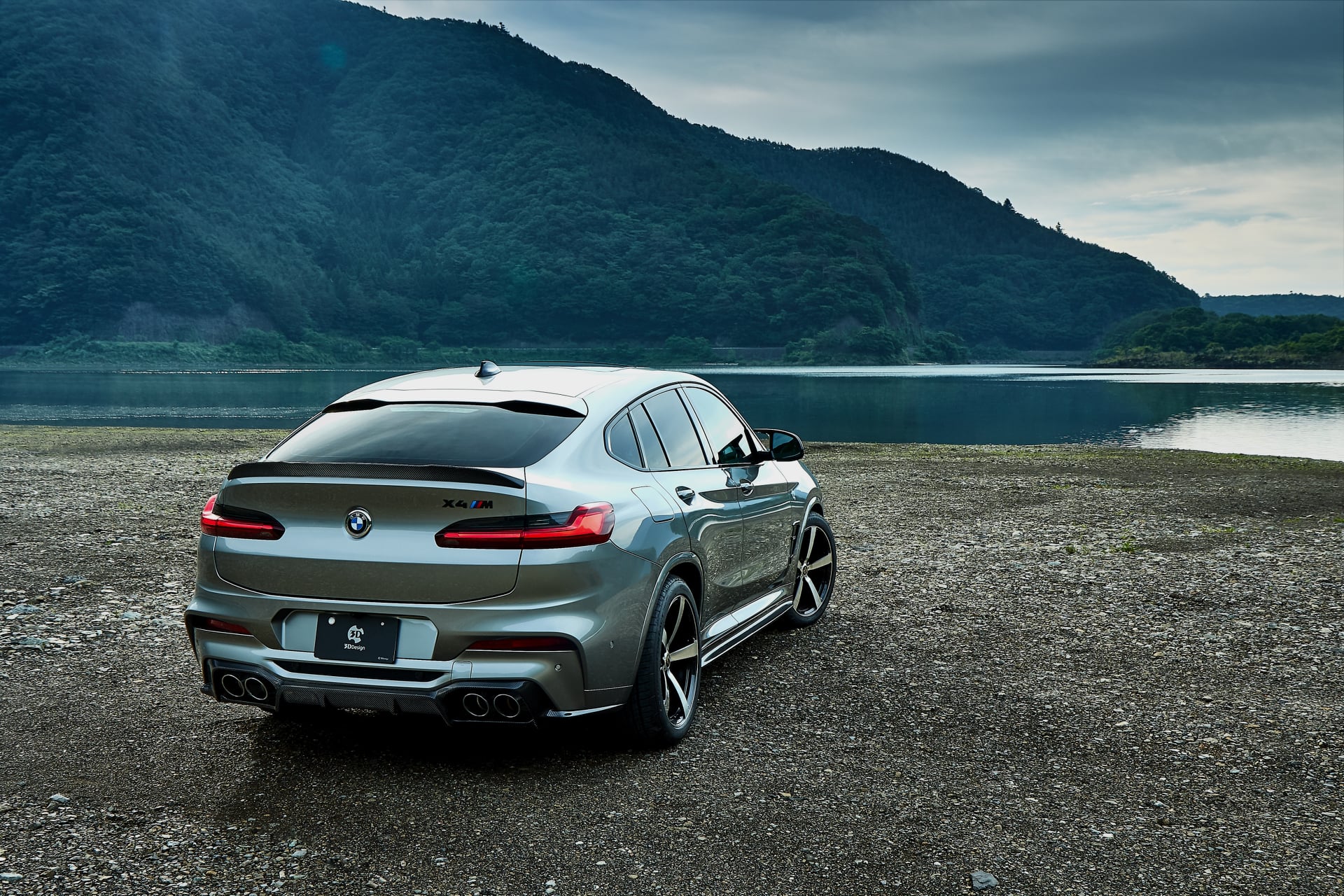 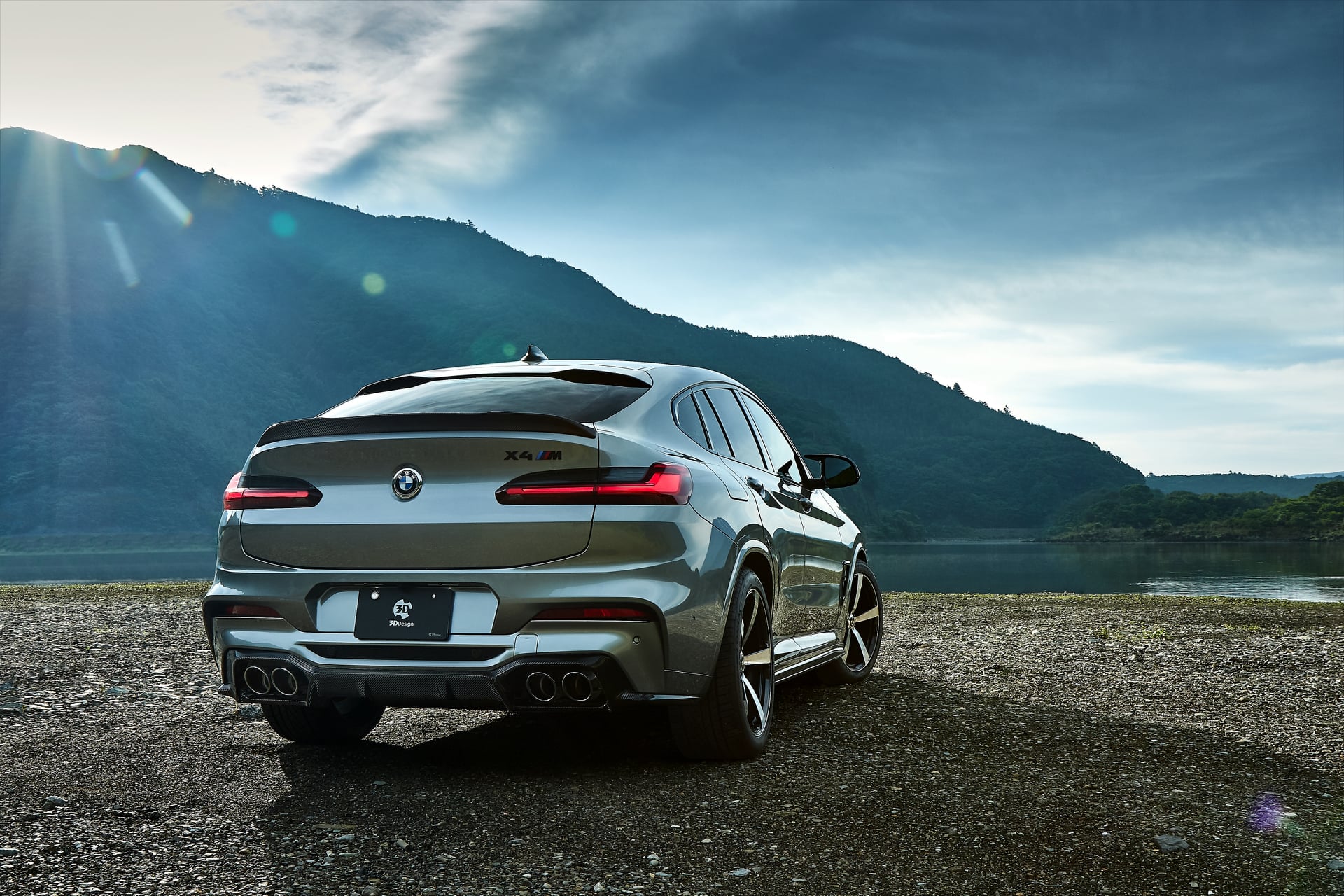 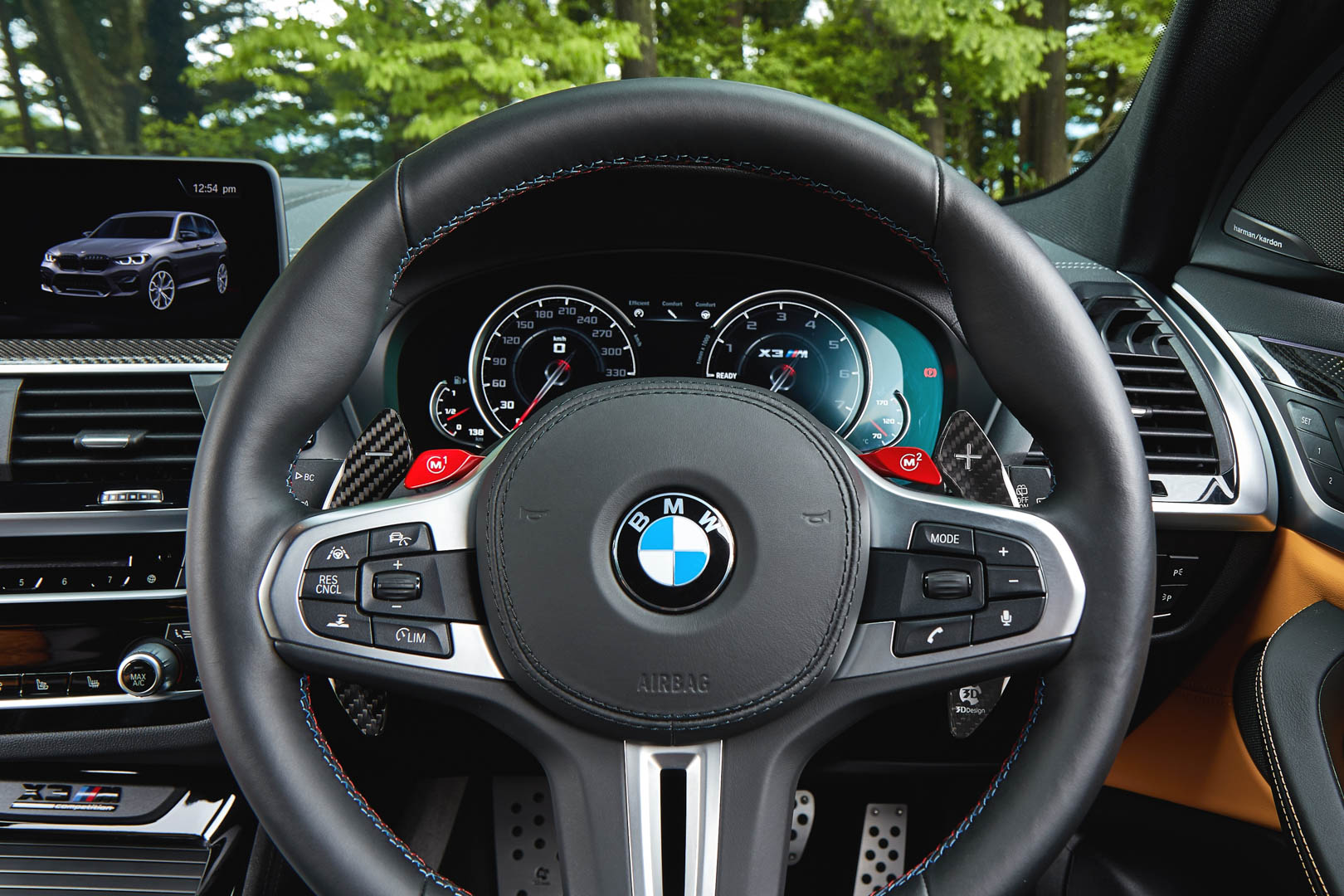 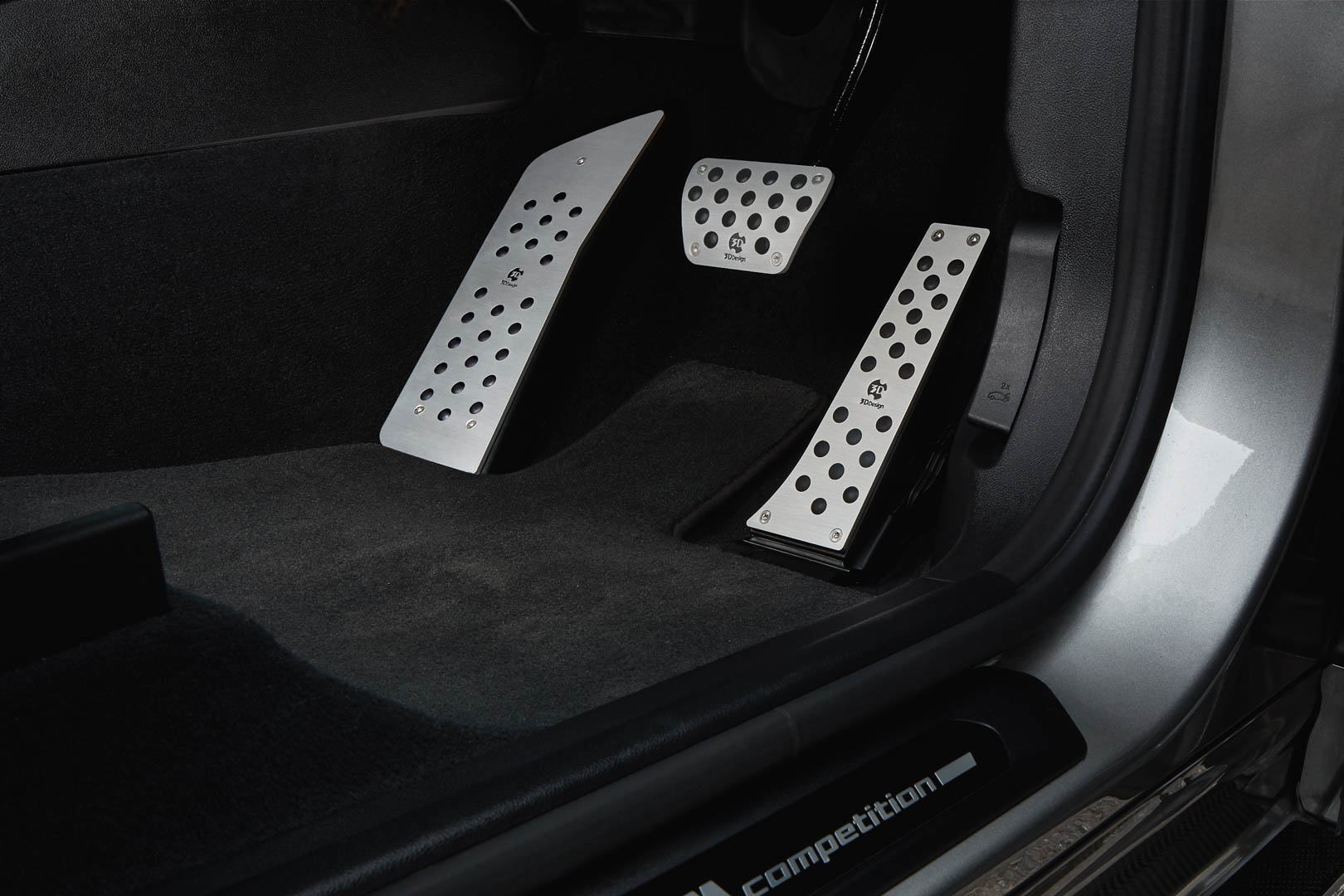