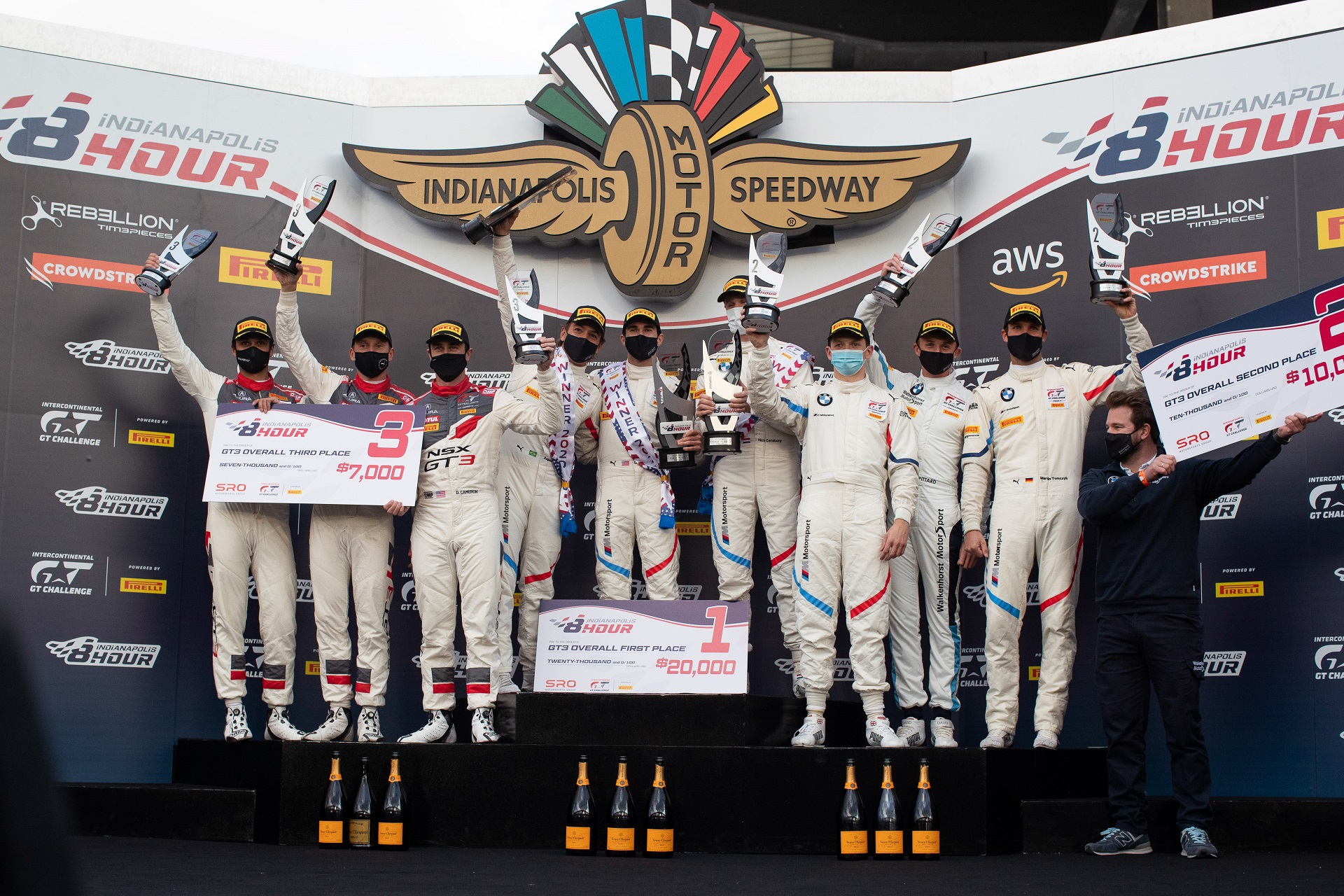 The Walkenhorst Motorsports team is on fire these days, and claimed yet another win with their BMW M6 GT3 cars, this time on American soil. Just one week after winning the Nurburgring 24-hour endurance race in Germany, the team traveled across the ocean and ran in the Indianapolis 8 hour endurance race. Not only did they win, but claimed the second spot on the podium as well, with a remarkable one-two finish in the Intercontinental GT Challenge (IGTC).

This was the second race of grand total of four that will take place as part of the IGTC and Team Walkenhorst is doing rather well so far. The winning car wore the number 34 on the sides and was driven by Nick Catsburg, Connor De Phillippi and Augusto Farfus. The number 35 car, driven by Martin Tomczyk and Nick Yelloly came in second. The M6 GT3 performed admirably from the qualifiers, starting the race from pole position. 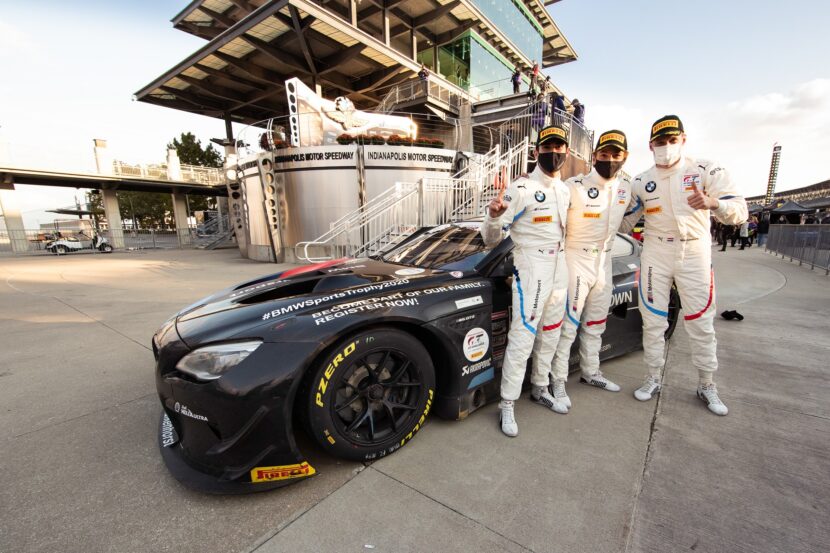 “To have won a prestigious endurance race with the BMW M6 GT3 for the second time in just a week is awesome. Congratulations to Walkenhorst Motorsport on a commanding and flawless performance at Indianapolis. It was a pleasure to see the team and drivers do such a perfect job,” said  Jens Marquardt BMW Group Motorsport Director.

The race saw flawless performances from all the drivers, despite rain and some difficult conditions in the first few hours, and they soon established themselves at the front of the field. Changing track conditions made tire selection tricky, but the team made all the right decisions. The fact that the opposition were struggling with issues meant that both BMW M6 GT3s were able to control the race in the closing stages and secure a memorable one-two.

This victory puts regular drivers Catsburg and Farfus right back in the title race, along with team-mates Pittard and Tomczyk, who did not race in the first event of the series back in February, at Bathurst. The highlight of the IGTC season – the 24 Hours of Spa-Francorchamps in Belgium – takes place in just a few weeks. The title will then be decided at the season finale at Kyalami in South Africa, in December.