My Opinion: The BMW M4 Looks Funky but We Should Love it Anyway

Home » My Opinion: The BMW M4 Looks Funky but We Should Love it Anyway 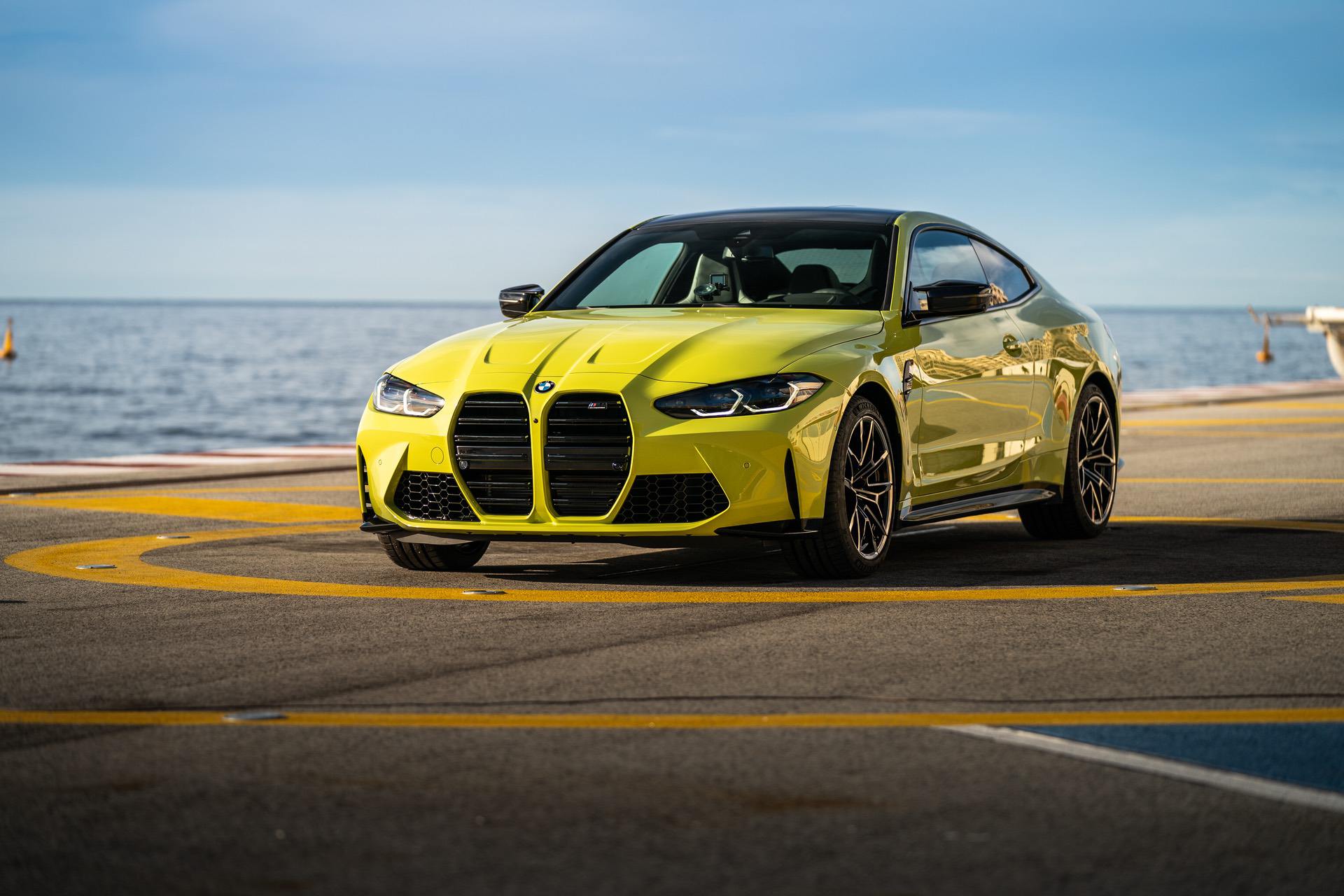 I’ve been vocal about my feelings on the upcoming BMW M4’s styling. That opinion carries over to the BMW M3 and 4 Series as well but we’re going to focus on the M4 for this conversation. The M4’s new grille is, in my personal opinion, nothing short of absolutely awful. It might be the worst looking grille I’ve ever seen. Still, I think we should all at least try and love the new M4.

Despite looking like a shaved rat, the BMW M4 is likely going to be a good car. Under its hood, it will pack 3.0 liter twin-turbocharged I6, developed by the M Division and based off of one of the best six-cylinder engines in the world, which will make, at its peak, 510 horsepower. At minimum, it will make 473 horsepower. So it’s going to be fast. 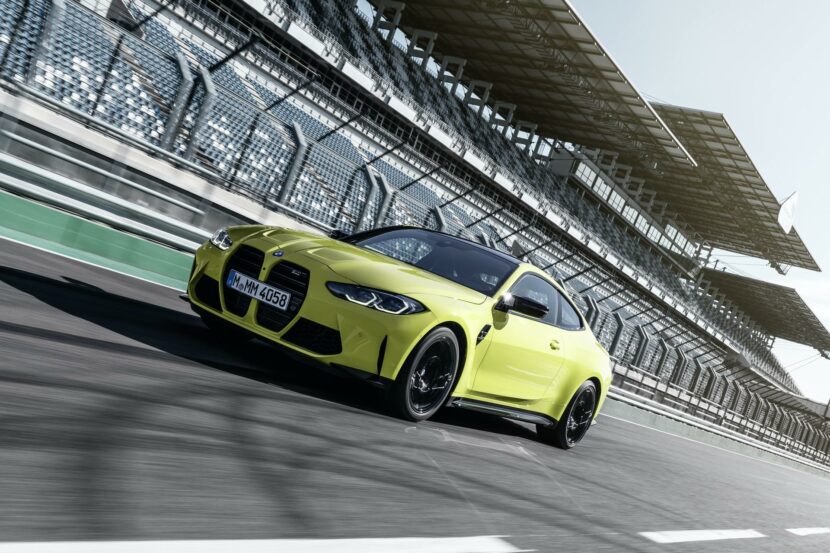 More importantly, that base-spec car with its mere 473 ponies will also get a true three-pedal manual gearbox and rear-wheel drive. Sure, it’s a bit porky, teetering on 4,000 lbs in Competition-spec, which isn’t great for a sports car. But its engine is powerful enough and its chassis good enough that it should be able to mange its weight well. Plus, its engine, transmission and drivetrain combination is just too good to ignore.

The BMW M4 will be a front-engine, manual, rear-wheel drive sports car in an era when such things are disappearing faster than Lysol at Target.

Take one of America’s best as an example. Just recently, Ford has announced the death of the Shelby GT350, one of the very best sports cars on the market. Sneer all you want but the GT350 was a sensational motor car. In fact, it was so much better than the previous M4 to drive I wouldn’t think twice about snagging the Shelby’s key before a long drive, leaving the M4 for some other poor sap. Despite its excellence, the GT350 will cease production this Fall, as it’s reached the end of its run. However, it’s genuinely doubtful that it will return and if it does it will almost certainly not be the same. 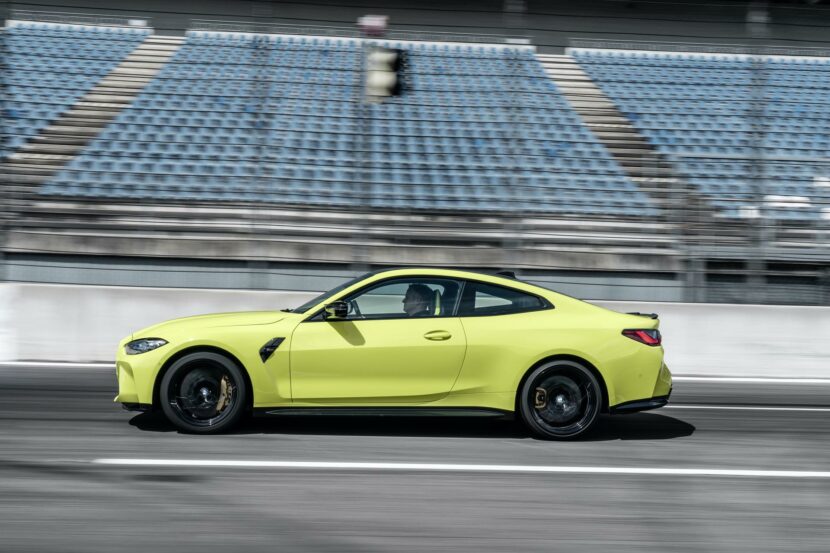 It’s not just the GT350, either. Name another true front-engine, manual rear-wheel drive sports car in the BMW M4’s segment. Struggling? That’s because the list isn’t long. Without the GT350, there’s the Camaro SS and the BMW M4. That’s really it. Everything else is either automatic or all-wheel drive and both of those things, while cool in their own right, ruin the experience of a proper sports car at least a little bit.

So that leaves the BMW M4 as the only proper premium sports car of its kind in the segment. For that reason alone, we should be incredibly grateful that it’s going to exist, beaver teeth and all.