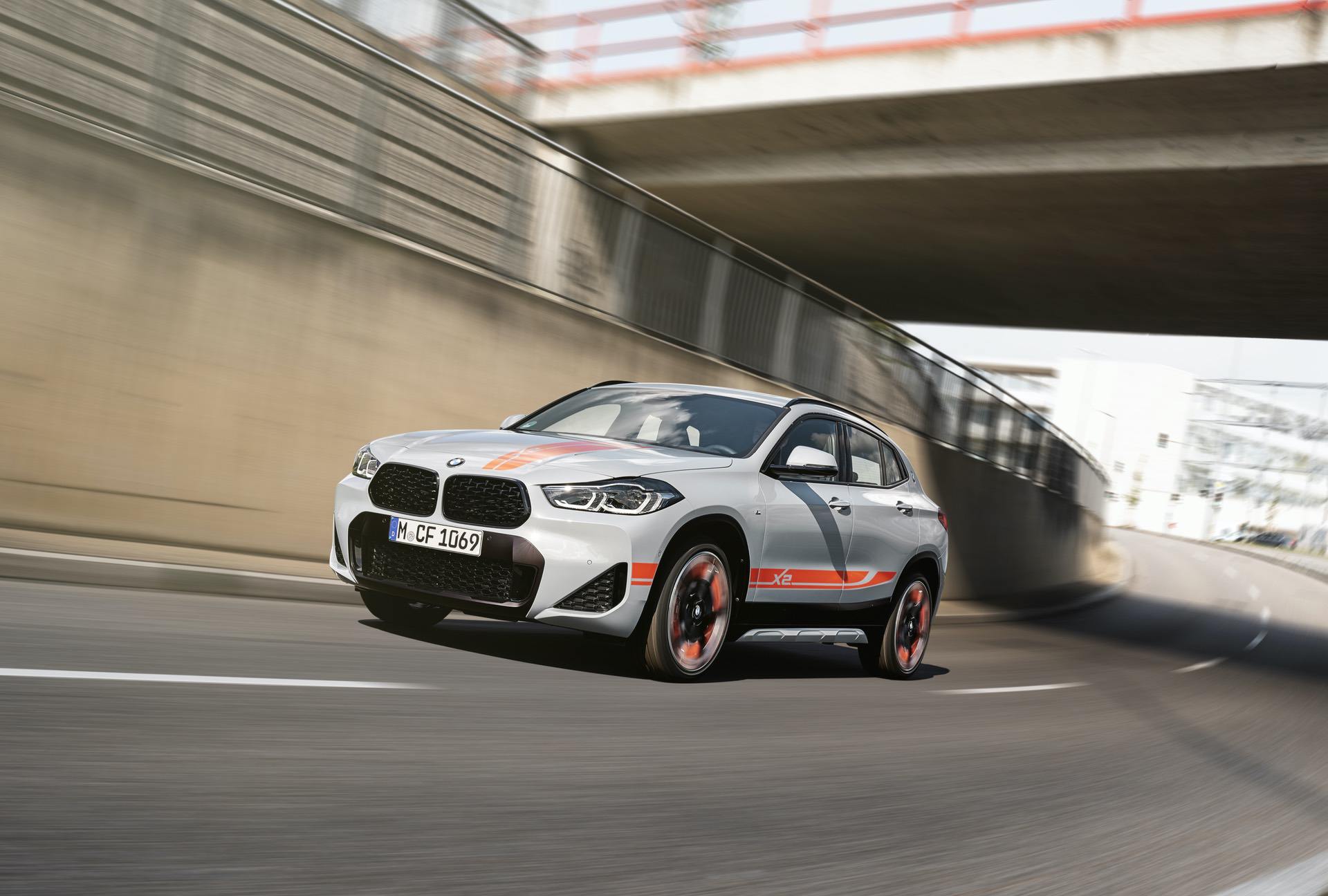 Remember when the BMW X2 first debuted and we all mocked its grille for being “upside down”? The X2 was the proverbial punching bag of the BMW lineup, with critics and pundits mocking its new face and oddball shape. Now, after seeing cars like the 7 Series LCI and now the new 4 Series, the X2 looks positively sedate. In some new spy photos, we can see the newly facelifted X2 running around with effectively no camouflage.

There’s a good reason for its lack of camouflage — the BMW X2 LCI is barely different than the pre-LCI car. It will get a new kidney grille design, though it seems only marginally different than before, and slightly new headlights. However, the X2 by and large will be the same as it was when it first launched.

Considering that the BMW X2 has been surprisingly successful for the brand, it actually makes sense to keep it mostly the same as before. It’s already a funky looking car, one that dares to be different, and that’s what attracts customers. So if it ain’t broke… 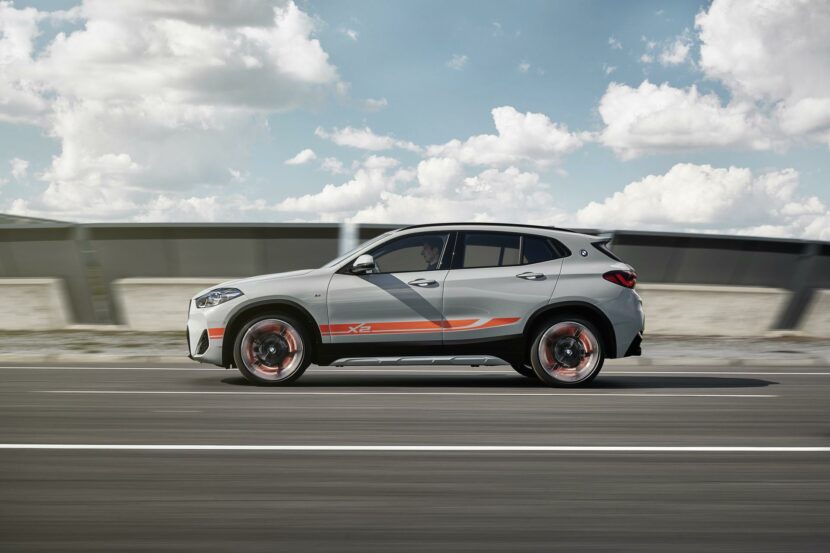 Where the X2 will likely get some meaningful updates is inside. While the exterior of the BMW X2 is still fresh looking, the cabin is starting to show its age. Its analog dials, while nice looking, will likely be upgraded to BMW’s new digital dials. The old shift lever will likely get an update as well, potentially to the one found in modern MINIs. It will also get BMW’s latest iDrive screen and system, giving it a welcome technological upgrade.

The BMW X2 has always been a bit of an anomaly. It never made sense from a logical standpoint, as it’s too small to be a practical car but too big to be a sports car. It’s more fun to drive that it should be but it’s still not as fun as something like a 3 Series. The entire reason for buying an X2 is to buy something that’s strange and unique in a fun and interesting way and that should remain with the LCI facelift. I also still can’t get over how modest the X2’s grille looks now.