Video: Here’s the BMW M2 CS going all out on the Autobahn

Home » Video: Here’s the BMW M2 CS going all out on the Autobahn

The BMW M2 CS is now arriving on driveways around the world but don’t get too excited, as only a limited number of them will ever be made. Therefore, only a number of people will be enjoying what the BMW M boss describes as ‘the best M car of the moment’. Well, for the rest of us, thank God Youtube exists and we can see these cars in action, for free. The video below shows exactly how an M2 CS behaves in Germany, of course.

The Autobahn system, otherwise known as the ‘Mecca of gear heads’, is probably one of the very few places in the world where you can actually max out a BMW M2 CS. Even there you might have some issues, as a lot of segments on the German highway system are starting to lose their ‘no speed limit’ indicators. Nevertheless, while a few of them remain open, there’s still hope. And the guys from AutoTopNL surely take advantage of them. 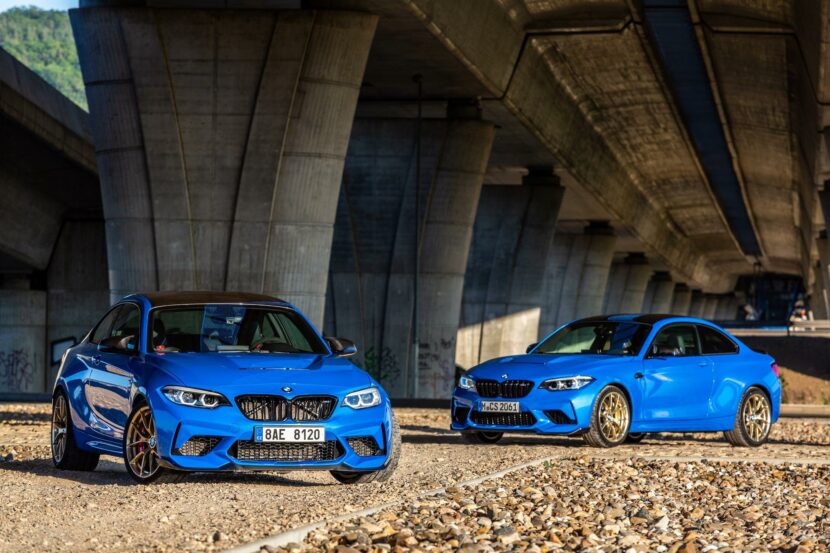 Before we watch the action unfold I should mention that the M2 CS wasn’t exactly designed to be fast in a straight line. The focus was more on the way it shimmies around corners and how much control it offers you. Therefore, the suspension was tweaked, some weight was lost and the aerodynamics and brakes were improved. Sure, the S55 engine under the hood was also upgraded but that’s the least important factor overall.

The 3-liter mill under the hood is now shared with the F82 M4 Competition, meaning it makes 450 HP and 550 Nm of torque. You can have the M2 CS with a manual gearbox or an automatic 7-speed DCT one but in this case you’d also be piling up some weight, which is not necessarily recommended. The one in the video below is a DCT-equipped version and it shows some truly impressive acceleration figures, to be honest. Check it out.