Home » Rendering: BMW X3 Facelift arrives in second half of 2021 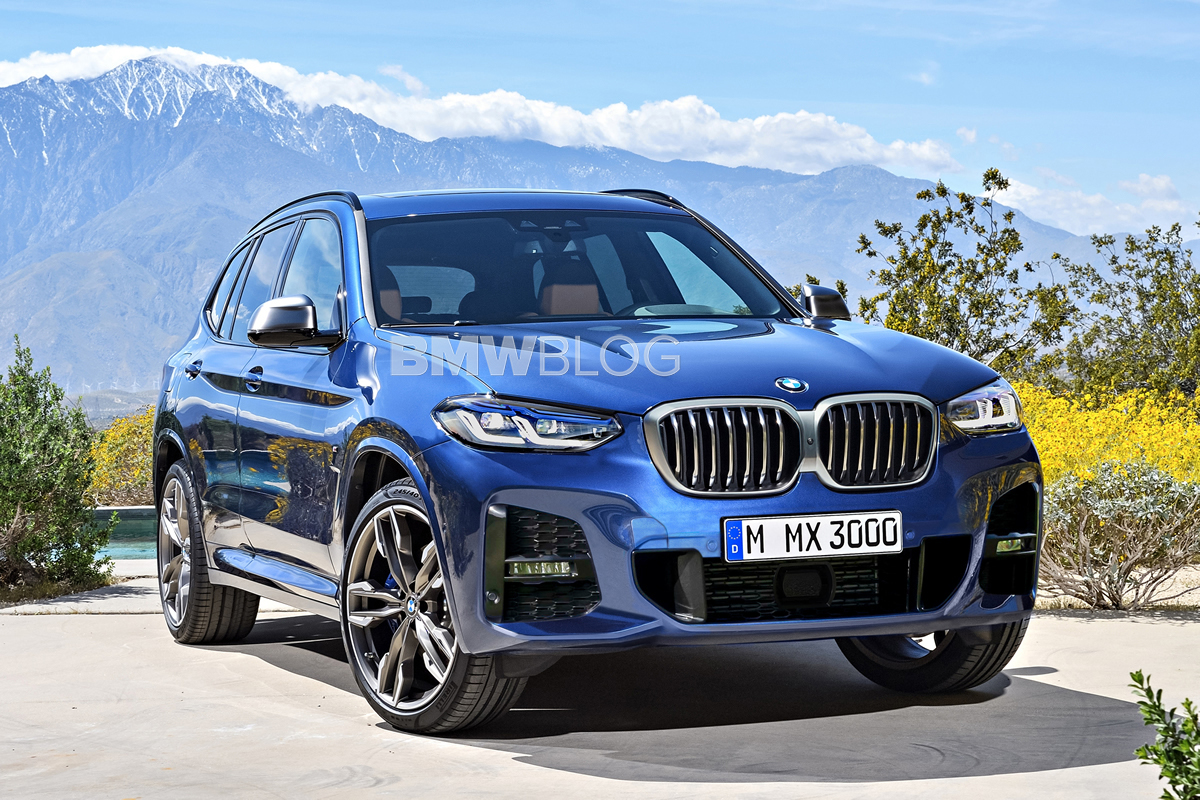 The current generation of the BMW X3 has reached the middle of its lifecycle, so the German automaker already has several prototypes being tested. The BMW X3 Facelift is scheduled to arrive in the second half of 2021 but in the mean time, we have already seen some spy photos of the different models.

From the most entry-level models to the plug-in hybrid X3 and the sports X3 M40i, all models are going through a rigorous testing process. But naturally, it’s the design that stands out first. According to sources, the lifecycle impulse will follow in the steps of the 5 Series.

It is true that BMW has not always done extensive facelifts, but the Bavarians will follow the same step as with the 5 Series, investing more to give the SUV a new image. At the front, it’s likely to have new sleeker and narrower headlights, with a new shape that will follow the line of the 3 Series. The internal graphics are also going to change a bit, especially the LED daytime running lights.

The iconic kidney grill is rumored to be flatter, but it’s unclear whether it will slightly grow in size. Changes to the rear are apparently minor, limited to a new internal graphics and a redesigned bumper. Motor.es says that an interesting development will be the addition of the optional M Performance package to the X3 xDrive30e – the plug-in hybrid.

We will see a new touchscreens inside the cabin, as well as new driving safety assistants, which will have new sensors and more advanced cameras. The powerplants will also get a revision that will offer lower consumption and CO2 emissions, thanks to the 48 Volt technology. A small increase in the maximum power figures is also likely to appear. 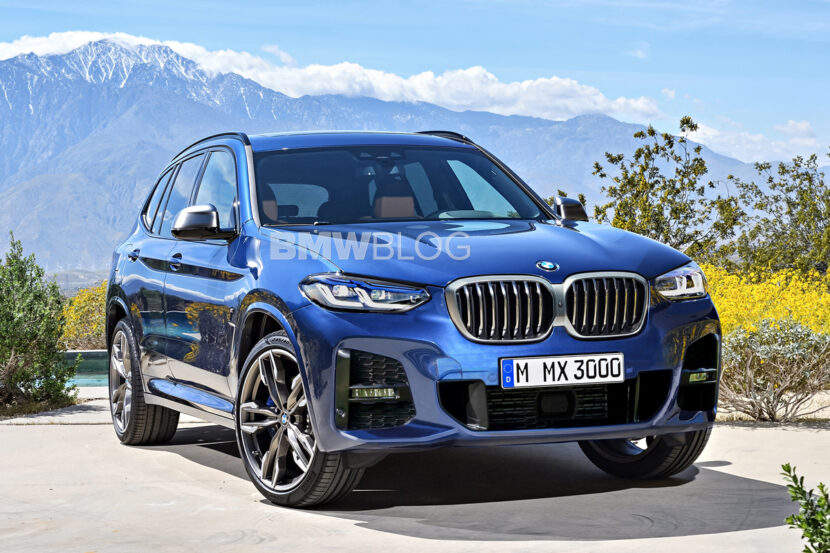