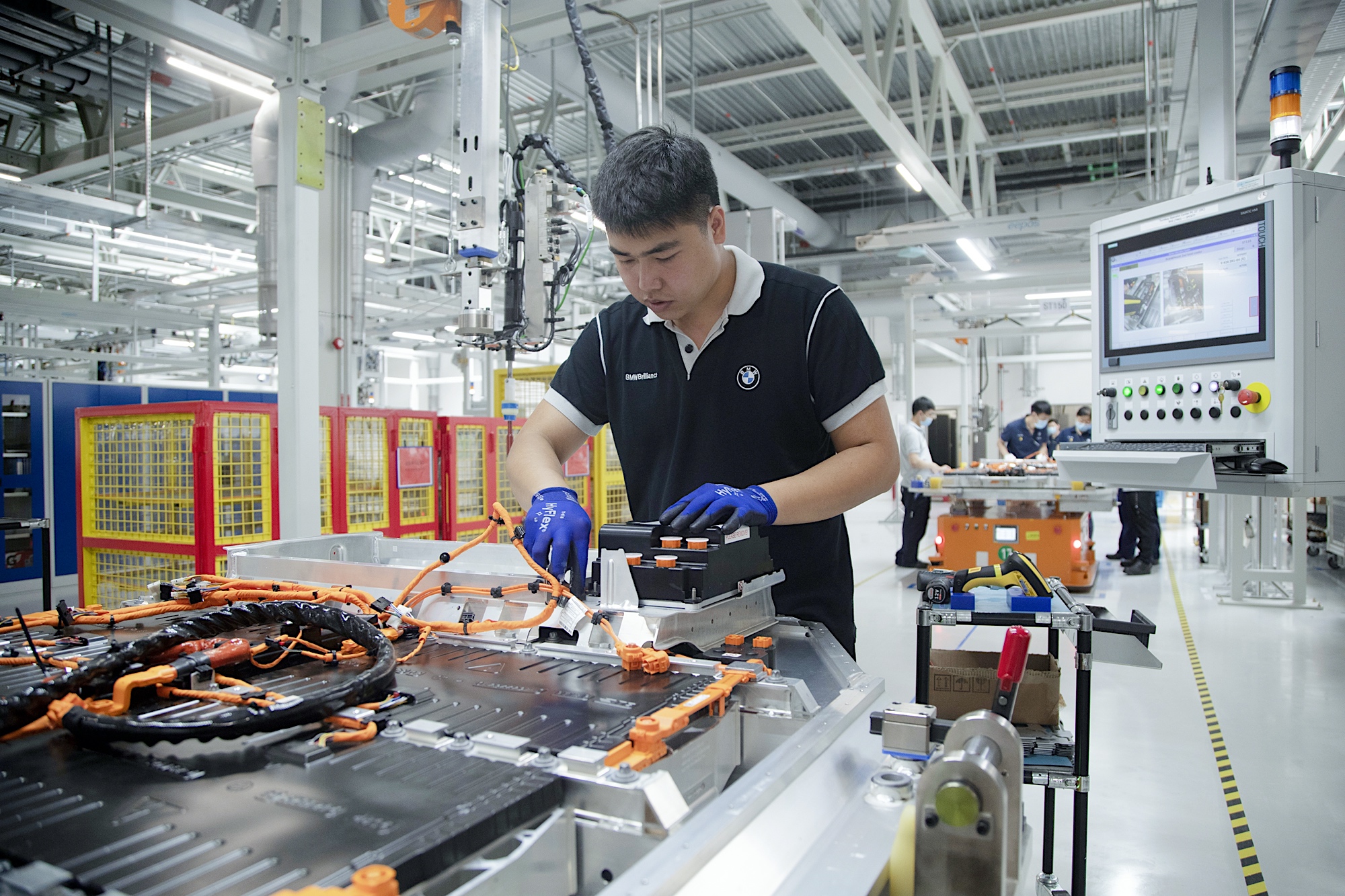 BMW is rolling full steam ahead with its plans for an electrified future and the company announced some new plans today. Its Chinese venture in collaboration with Brilliance Auto announced today that is ready to build fifth-generation battery packs. These new batteries will be used in all the upcoming EV models from BMW and the fact that manufacturing can kick off now means we’re closer to seeing the iX3 and i4 on the road.

The BMW-Brilliance Automotive joint-venture has a battery factory located at the Tiexi plant in China. Dubbed ‘High-Voltage Battery Center’ this location has been expanding in recent years and it now allows BMW and its partners to build twice as many batteries than before.

“The expansion of our High-Voltage Battery Center is concrete proof of our commitment to continue investing in Shenyang, Liaoning and north-eastern China. It also shows our determination to take a leading role in sustainable mobility, as we launch our pure electric BMW iX3,” said BBA President Dr. Johann Wieland. 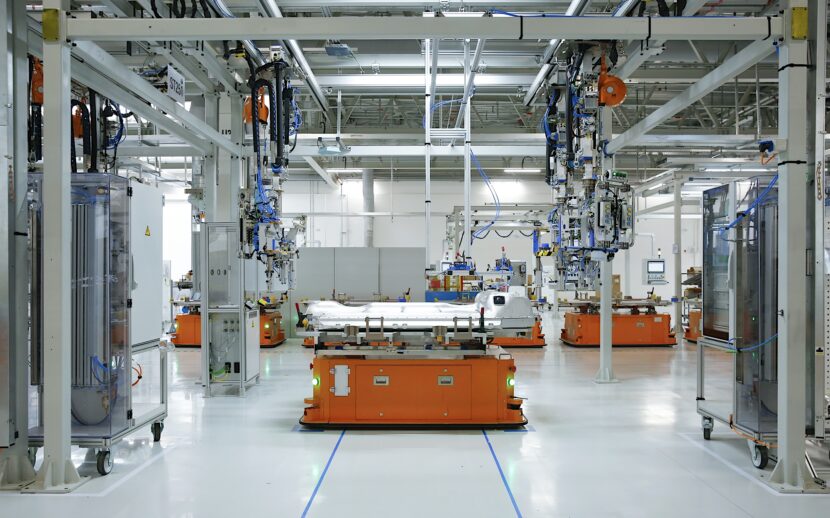 “China is of high importance to the BMW Group, both as a market and as a location for production and innovation. Our investments underline our strong commitment to China and Shenyang over the long term. And the investments are ongoing: The Tiexi and Dadong plant extension projects are well on track.

And we are preparing for future growth: With this new Battery Center, we more than double the capacity of our local battery production in China,” said Milan Nedeljković, member of the Board of Management of BMW AG, responsible for Production.

As you might be aware, the new iX3 will be built exclusively in China and then shipped around the world. Therefore, the expansion of the battery center should prove instrumental for BMW and its partners, in order to keep the production process going flawlessly. Production of the new fully-electric BMW iX3 will get underway at BBA Plant Dadong by the end of September.