BMW is Bringing Nine New EVs to Market by 2025

At the moment, it might seem as if BMW is lagging behind the rest of the industry, in terms of EVs and electrification. Its only electric cars on sale are the BMW i3, which is six years old now, and the iX3, which is all-new but lacks the range and performance of most other EVs on the market. However, the Bavarians have a big push toward electrification in the works, with nine new electric models set to hit the market by 2025.

Some of the models we already know; cars like the BMW i4 and i7 but there are several more on the way that aren’t as talked about.

For instance, there’s the upcoming BMW iX7, which is going to be the brand’s flagship electric model. It will be similar in size to the X7, share similar styling and be powered entirely by electric motors. It will also be the most luxurious electric car in the brand’s lineup.

There’s also the BMW iNEXT, which is well known but there seems to be some confusion about the naming structure. BMW launched it as the “iNEXT” when it was still a concept so that’s still what it’s mostly called but some publications are also calling it the iX5, as it will roughly be X5-sized. However, it’s more likely to be called the iX, with a naming structure similar to iX50, iX60 and so on.

Additionally, there will also be a BMW i5, which will be an all-electric sedan similar in size to the BMW 5 Series. It will likely share its styling and components with the BMW i4, with just a longer, more conventional sedan body. 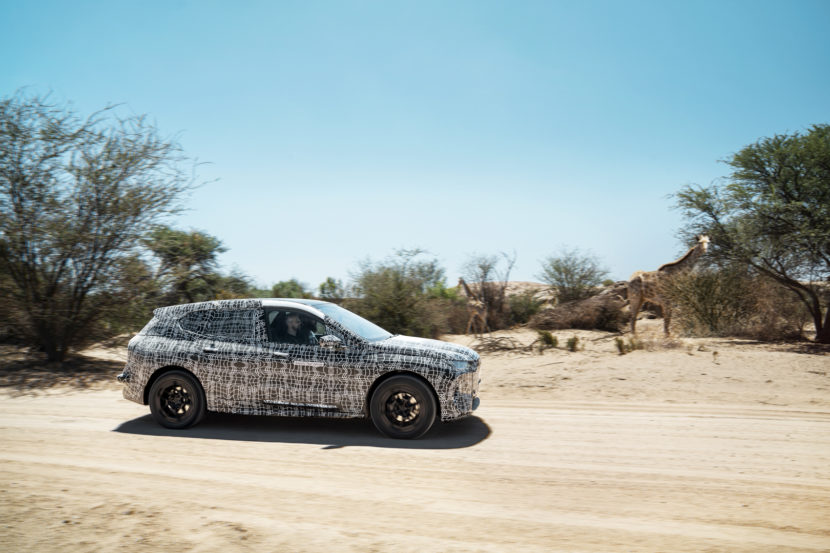 Also flying under the radar is the likelihood of a BMW i1, which could be a small electric hatchback based on the 1 Series. This will be developed to take on cars like the Volkswagen ID.3 and Honda E.

In addition to the BMW i1, there’s also said to be a BMW iX1 in the works, which will quite obviously be an all-electric version of the BMW X1. This will be an even more important model for the brand than the i1, as it will have more competition, in the form of the Audi Q4 e-tron, Volkswagen ID.4 and Tesla Model Y. 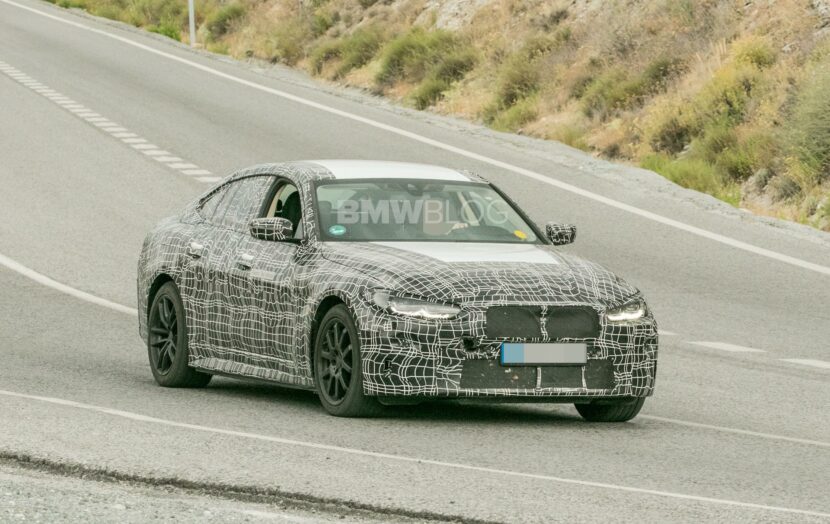 There’s also the possibility of another BMW i3, to replace the current model, but this is just a rumor as of right now. This potential i3 replacement would also not be a hatchback, like the current car, but instead a smaller version the BMW i4.

So BMW has several new EVs on the horizon and, by 2025, should become one of the bigger players in the EV segment. Only time will tell but it seems as if BMW’s electric future is bright.