Report: BMW i3 nameplate could be used on upcoming 3 Series EV

Home » Report: BMW i3 nameplate could be used on upcoming 3 Series EV 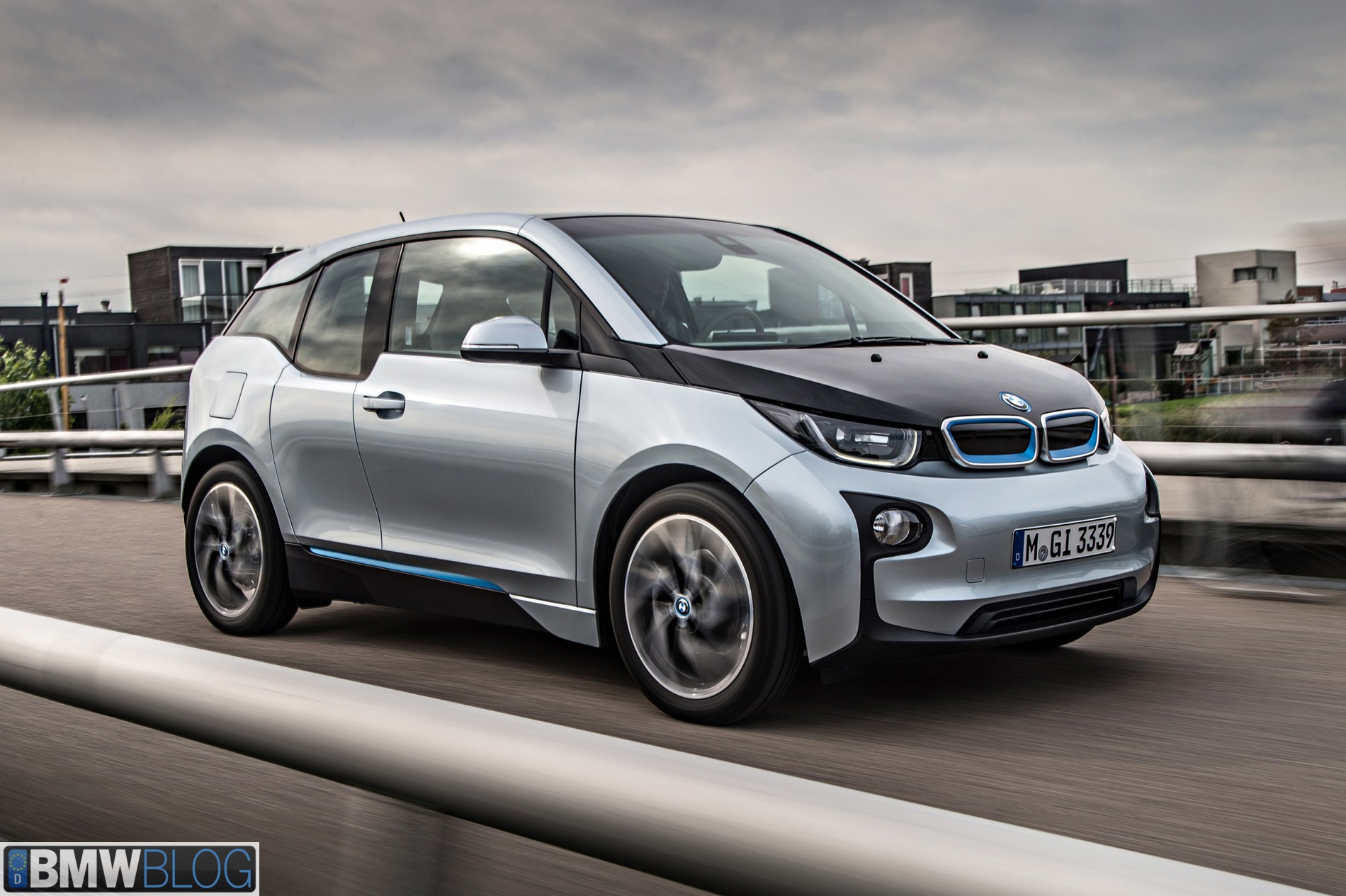 BMW has big plans in terms of electrified cars. The Bavarian company is investing heavily in a new range of EVs and plug-in hybrids. Within the next 5 years, BMW wants to launch a series of models based on the ‘Power of Choice’ strategy which sees all types of cars built atop the same platform. According to a new report coming in from the UK, BMW will have no less than nine new electric models on the market by 2025.

BMW already announced a massive offensive on this front, confirming the numbers but the specifics haven’t been laid out yet. There is a plan in motion to have more electrified and fully electric cars on the way, a needed change of pace in order to keep up with the sales target. The Bavarians want to double their electrified car sales by the end of 2021, which means some more 500,000 units need to find a home by the end of next year. 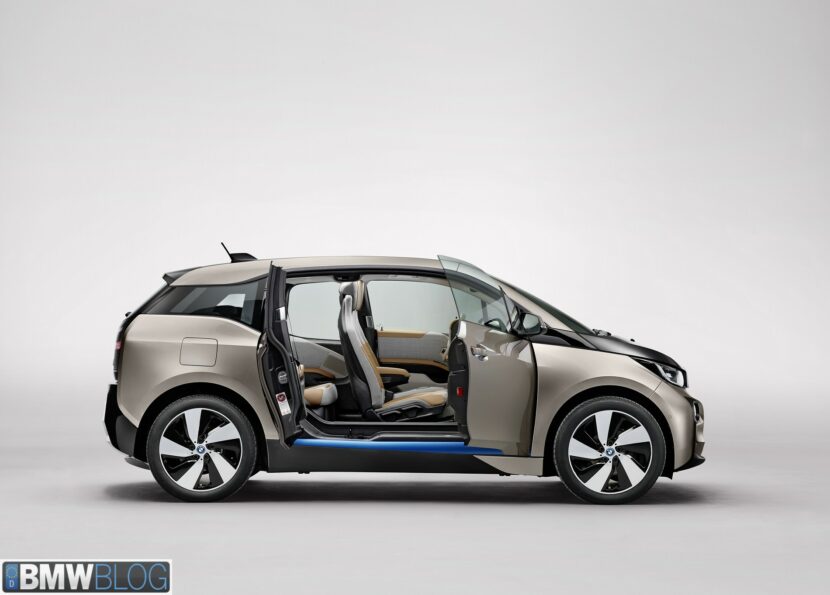 In order to do that, more choices for the customers are needed and, according to a new report from Autocar‘s trusted sources, the i3 might play a big role after 2021. The sales target for the next 10 years is to put 4.6 million fully electric cars on the road and that can’t be done with just the two fully electric cars BMW has on sale right now: the i3 and iX3.

According to their sources, once the current carbon-fiber laced i3 goes out of production, the badge will be taken over by a 3 Series model which will be fully electric. The first fully electric 3 Series sedan will bear the i3 moniker on the boot and will have a similar powertrain as the upcoming i4, to be launched next year. This is highly likely and might even include a Touring version for those looking for more practicality. This way, BMW’s line-up will include a fully electric version in nearly all non-coupe model ranges, from the 1 Series to the 7 Series and SUV X1, X3, X5 and X7 series.

There might be a twist though with the “new i3”. Firstly, our own sources say that the car is destined for the Chinese market since the current plans show a long-wheelbase 3 Series. Secondly, we’ve learned a while ago that BMW is moving away from the simple “i” naming convention. So instead of an i3 model, the cars could be labeled as i330 or i340, based on power and range.