VIDEO: This E93 BMW M3 Convertible has a Ferrari V8 and a Manual

Home » VIDEO: This E93 BMW M3 Convertible has a Ferrari V8 and a Manual 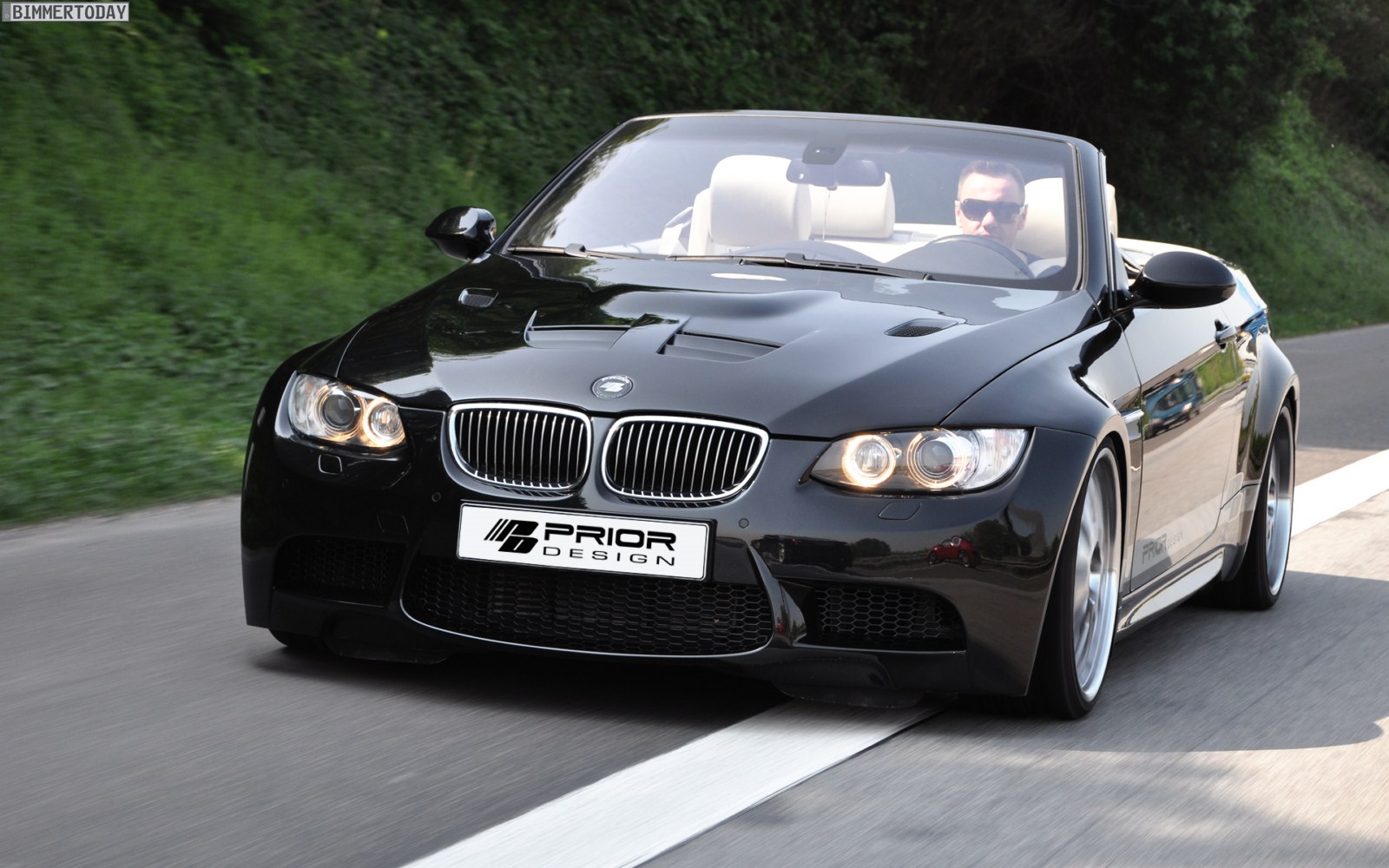 One of the biggest fears among E92 BMW M3 owners is that their engine, their glorious naturally-aspirated V8 screamer, might self-destruct. With a penchant for eating its own rod bearings, the S65 engine that powered the E9X M3 ended up failing on a lot of owners. Typically when that happens, owners are either forced with replacing the engine or just writing the car off altogether. However, the owner of this E93 BMW M3 Convertible actually replaced the engine with one from a different brand — Ferrari.

Not only that but the owner also had the roof welded shut, thus increasing torsional rigidity and dropping weight by removing the complex folding gear. It was then given a widebody kit, Sparco racing seats and a steering wheel with a bite taken out of it. Most importantly, though, it also got a naturally-aspirated Ferrari V8. So it actually sounds better than the already incredible sounding M3 V8.

Paired to that free-breathing Italian V8 is a manual gearbox, which sends power to just the rear wheels. So it’s a proper weapon. Well, it will be a proper weapon. At the moment, it’s in a much lower state of tune than the engine is capable of, to make sure it all works properly before cranking the power back up. So it only makes about 300 horsepower to the wheels, which is a drop off from what the standard M3 made, let along a Ferrari V8.

However, it still seems like a ton of fun. Its killer sound-track, manual gearbox and surprisingly capable air suspension make it a blast to drive around a track. It also seems remarkably well-built, considering how much has been changed and modified.

There aren’t many engines that can replace the S65 and actually make a better, more exhilarating noise. If you do have to replace it, though, it seems that only an engine with a Prancing Horse will do.