Ever since the new BMW M8 models came out, the previous top of the line 8 Series model fell into the shadows and out of focus. And it’s a shame too, as I think the BMW M850i models offer a better bang for the buck. Having driven both the N63 and S63 4.4-liter twin-turbo engines I can wholeheartedly say that while the latter is downright scary, the former will offer as much performance as anyone could possibly need.

On the 8 Series chassis at least, 530 HP and 750 Nm (553 lb-ft) are enough for anything you could possibly need. The best part about the latest iteration of the N63 engine is that you can easily take it up to the same level of power or even more than the M8. The car in the video below started life with 530 HP but after a tuner did its thing on the ECU, it is now developing 700 ponies. Enough to make reaching 275 km/h seem like a breeze. 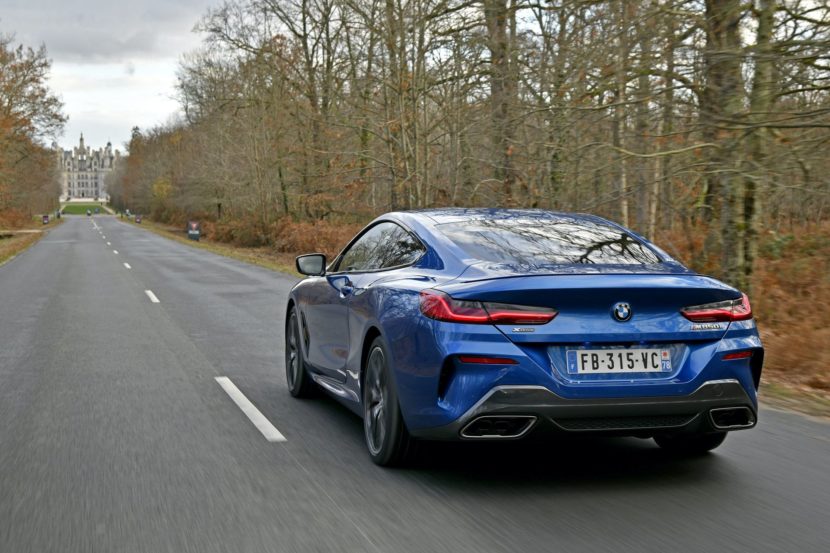 And trust me when I say that’s not an easy thing to do, especially since you’ll have to face some serious resistance from the wind and asphalt as speed piles on. As you can see in the video below, speed is no issue for such a car. As for taking to the track, that’s where the M8 would indeed have the upper hand with its reworked suspension and trick differential, not to mention the new M xDrive all-wheel drive system.

Then again, how many people actually do track their cars, M models included? A very small proportion, I can tell you that. Most of us will just drive these cars fast on public roads and 700 HP on a BMW M850i are definitely enough. Don’t believe me? Check out the video below.