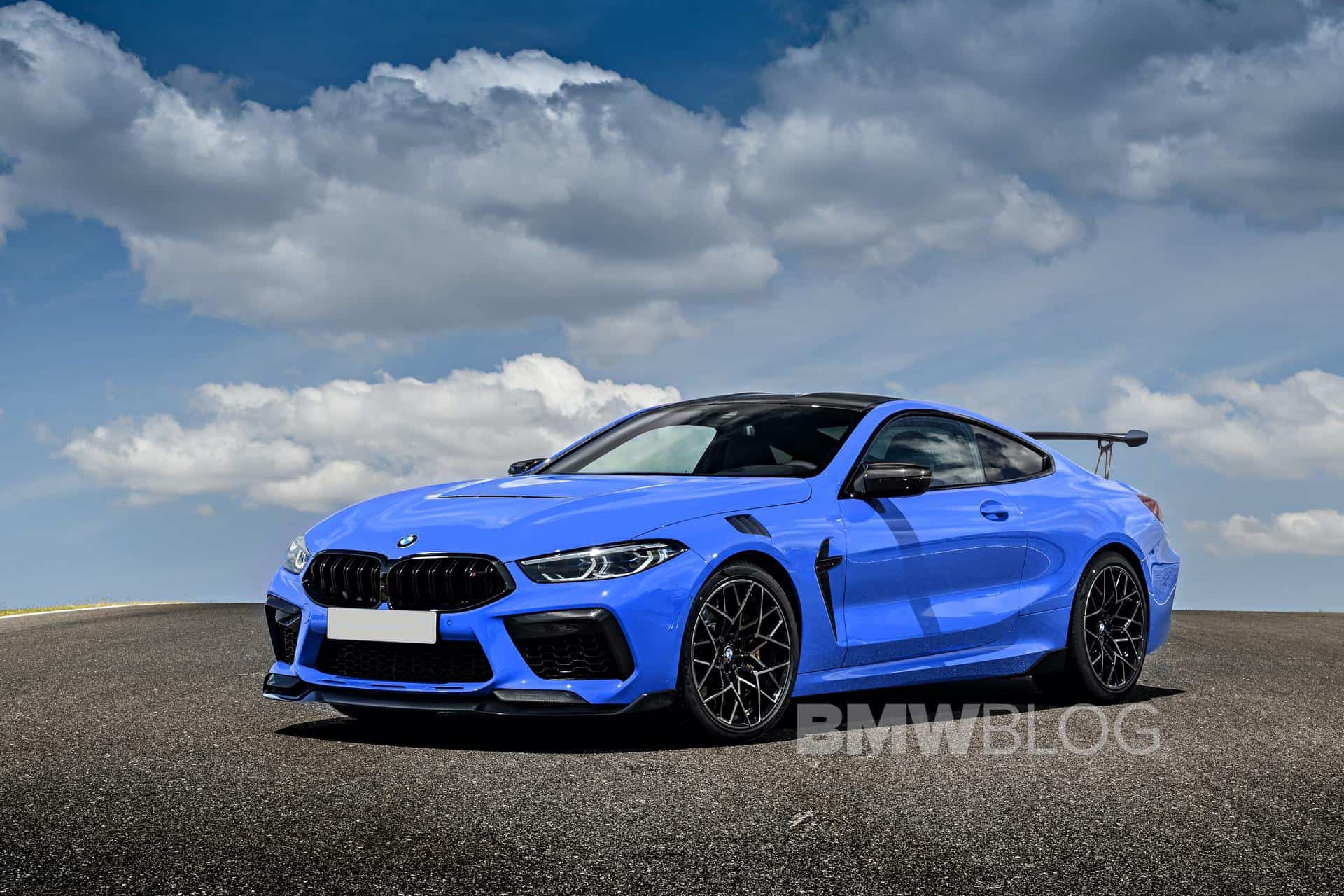 Just a week ago BMW surprised with an interesting test mule in the vicinity of the Nürburgring. Among many other things, there was a camo side rear window housing three parallel air vents. So clearly, BMW was testing some new tech, including an advanced hybrid platform. While a supercar from the M division doesn’t seem to be in the books, some reports hint at a future top M8 model.

According to Motor.es, a BMW M8 CSL could arrive in 2022 and make use of the new hybrid tech. The rumormill churns out that the car is in the very early stages of development. The M8 CSL could deliver up to 700 horsepower from a combination of a six-cylinder 3.0 liter unit and electric motors.

Design wise, the extremely powerful M8 CSL could get a large spoiler, a detail that we have also been seeing tested in some spy photos earlier this year. The future GT could also go on a weight loss diet, with carbon fiber elements inside and out, and a potential removal of the rear seat bench.

The rendering seen here aims to portray the future BMW M8 CSL with a carbon fiber treatment at the front, air vents on the front fenders and a massive racing wing in the back. Naturally, the carbon fiber roof is here to stay.

The birth of new CSL models comes as no surprise also. In 2019, Markus Flasch, the CEO in Garching, confirmed the possibility of future CS and CSL models. “We will see more limited editions, especially models like the CS and, I can imagine, the CSL,” he said.

“We won’t do this for every car but I would go as far as to say that we also don’t have to stick to coupes only. I can imagine CS and other special versions also will turn up.

“We won’t see the GTS sub-brand in future. There will be CS and maybe CSL. There won’t be a GTS in parallel with CSL.”

Mr Flasch said the M division would also continue to cater for different customer tastes through the sportier Competition spec and more versions of the CS – and potentially CSL – racetrack-oriented variants. “CSL stands for light weight, CSL stands for racetrack ability, and for the purest M character that you can achieve on a car that has still got license plates on it,” Flasch added.

A BMW M8 CS would certainly fit that characterization.