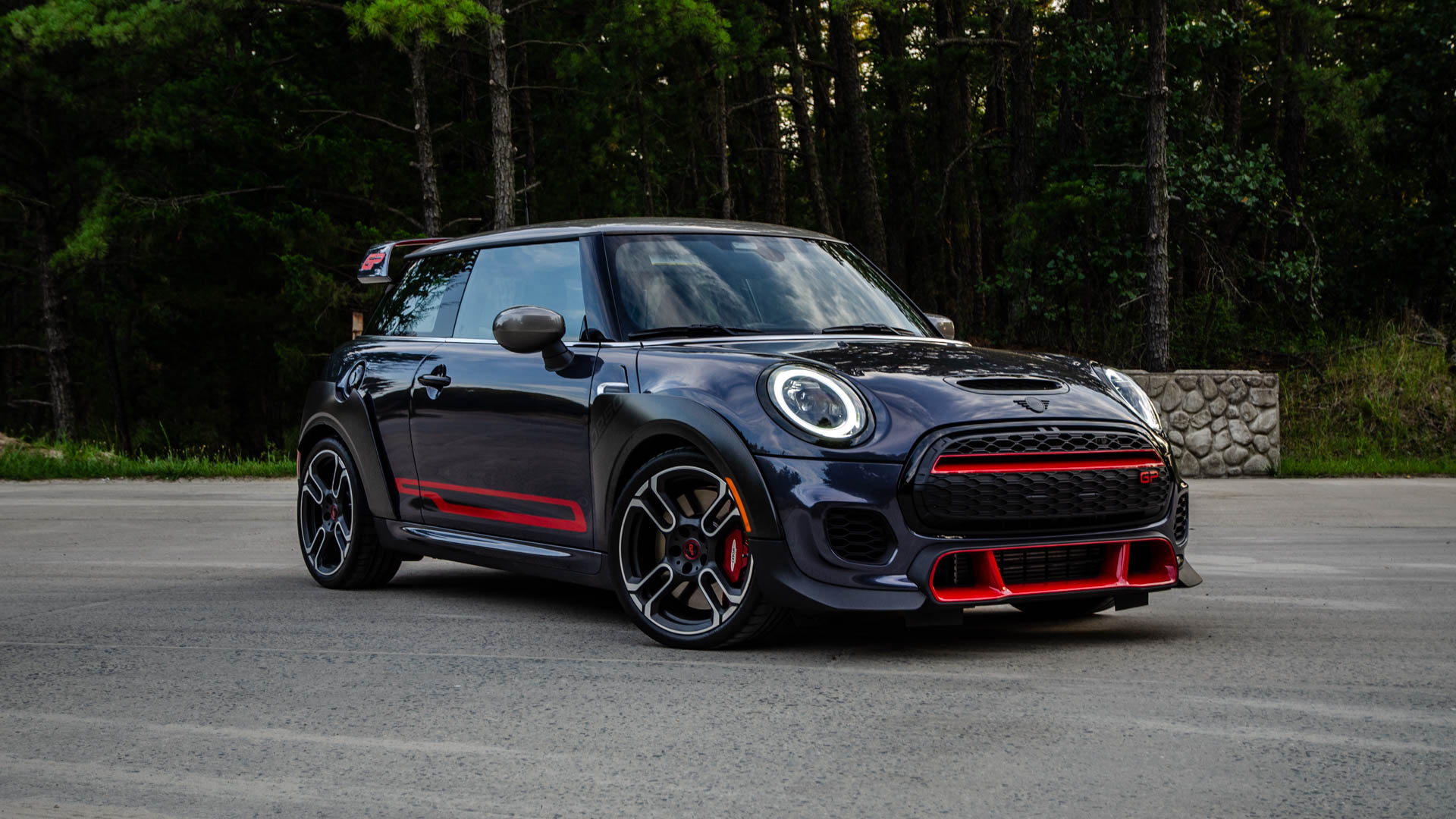 The new MINI JCW GP is an interesting car. On one hand, it’s one of the most exciting cars to come from BMW Group in several years. However, it’s also a bit less thrilling than its looks imply. During my review, I said the JCW GP was “one pedal away from greatness”, a claim I still stand by. But what do other think of it?

In this new video from Carfection, we get to see what Henry Catchpole thinks of the fastest, most capable MINI ever made.

From the outside, there are few other hot hatches that look as special, as exciting as the MINI JCW GP. In fact, the Mercedes-AMG A45 S might be the only one that rivals it. However, a lot of it is for naught. For instance, the radical and awesome looking fender blades are virtually useless, the rear wing looks great but is likely not as effective as it looks and even the red-painted “strut brace” on the inside is a bit of a lie, as it’s not a strut brace at all. So the JCW GP’s shouty looks really don’t pack much of a punch, which is disappointing. 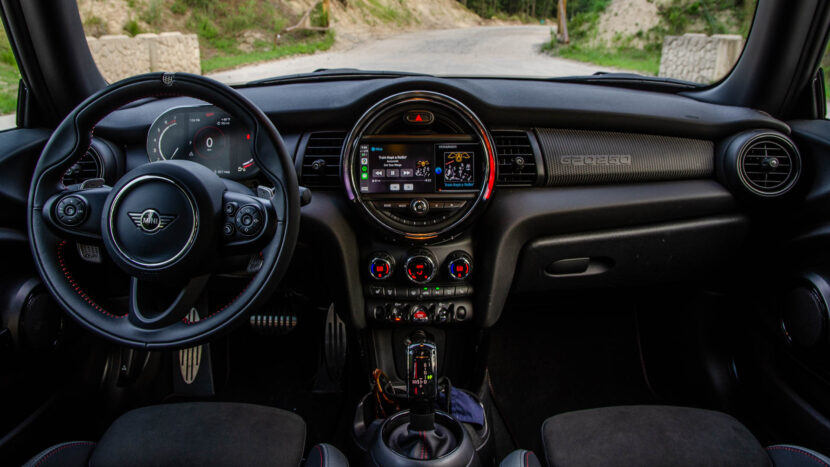 On the road, it’s also a bit of a disappointment. There are good things about it; its ride is surprisingly good, it’s very fast and it has good steering for the most part. But when you push it, as Catchpole points out, it starts to come undone. Firstly, it torque steers all over the place. In fact, it has the most egregious torque steer I’ve ever felt in a car. It can violently tug the wheel left and right, back and forth, in a single corner or even passing maneuver. As Catchpole notes, you could go into the same corner, more than once, and it will react differently each time. That’s not the mark of a good driver’s car.

Also, its steering weighting seems to be a bit unpredictable, again not something you want in a proper sports car. When you have a car as capable as the MINI JCW GP. And it is capable. You can chuck the GP into corners at speeds that would frighten fighter pilots and it just sticks, grips and claws its way out. However, it takes courage to do so, as you have to trust its capabilities and not what you’re feeling through the controls.

The MINI JCW GP is a car that has so much potential to be truly special; it’s fast as all hell, looks fantastic, has a cool interior and is capable of hilarious handling. However, it’s let down by being simply too unpredictable and, curiously, having an automatic gearbox.