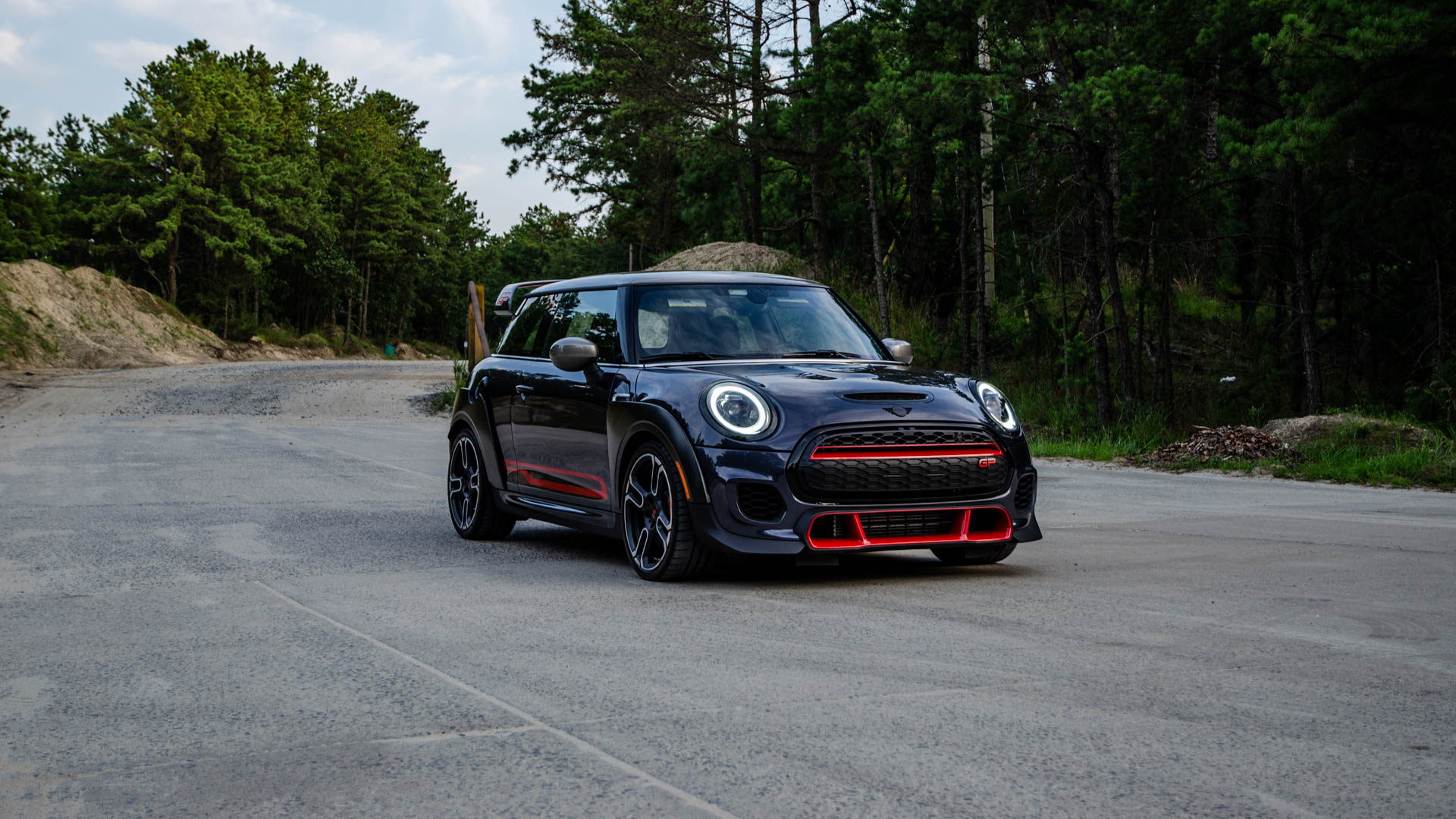 The new MINI JCW GP is now being delivered to customers around the world. It’s been a long time coming too, the development of the car spanned over two years. So there’s been some anticipation building up to it. With its launch, MINI basically wrote a new chapter in its history book, one that includes the most powerful hatch they ever made, with over 300 HP.

That’s the biggest title the third JCW GP has to its name. With some 1,200 kilos to carry around, this car is fast, there’s no denying that. Then again, some people are expecting more from it than just speed. They are also expecting that trademark ‘go kart’ feel and somehow that’s not exactly what you’re getting. At least according to Henry Catchpole in the video posted below. According to him, this car is all over the place. 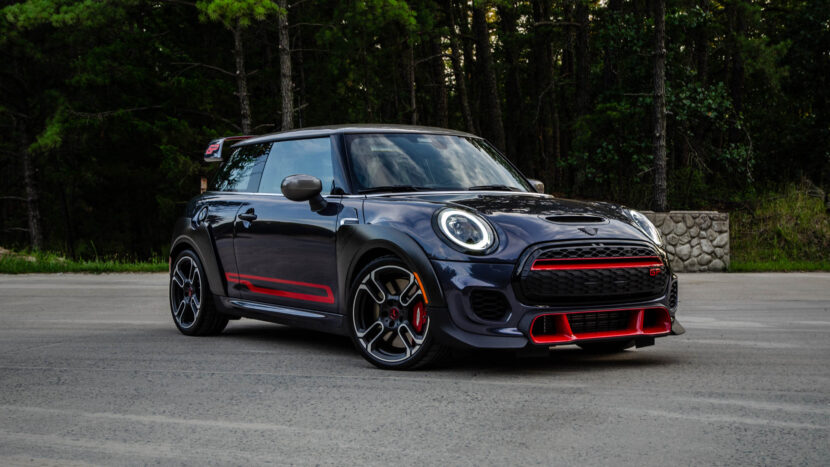 There’s speed, that’s for sure, but there’s not enough control. And while I do agree with him, I have to say it depends on the type of surface you’re on. Having experienced the JCW GP myself just the other week, I do understand where Henry is coming from. This is a harsh car, with a stiff, unrelenting suspension. On poor roads, it will jiggle around but when you take it to the track or on smooth roads, it truly shines.

And while that might seem like I’m defending MINI, I’m not. The thing is, this car will be driven on public roads most of the time and you simply can’t expect people to only have it on perfect asphalt. That’s an issue that should’ve been solved before the car came out. Just as the gearbox was yet another disappointment.

But I’ll let Henry explain why the cogswapper doesn’t rise to the expectations.