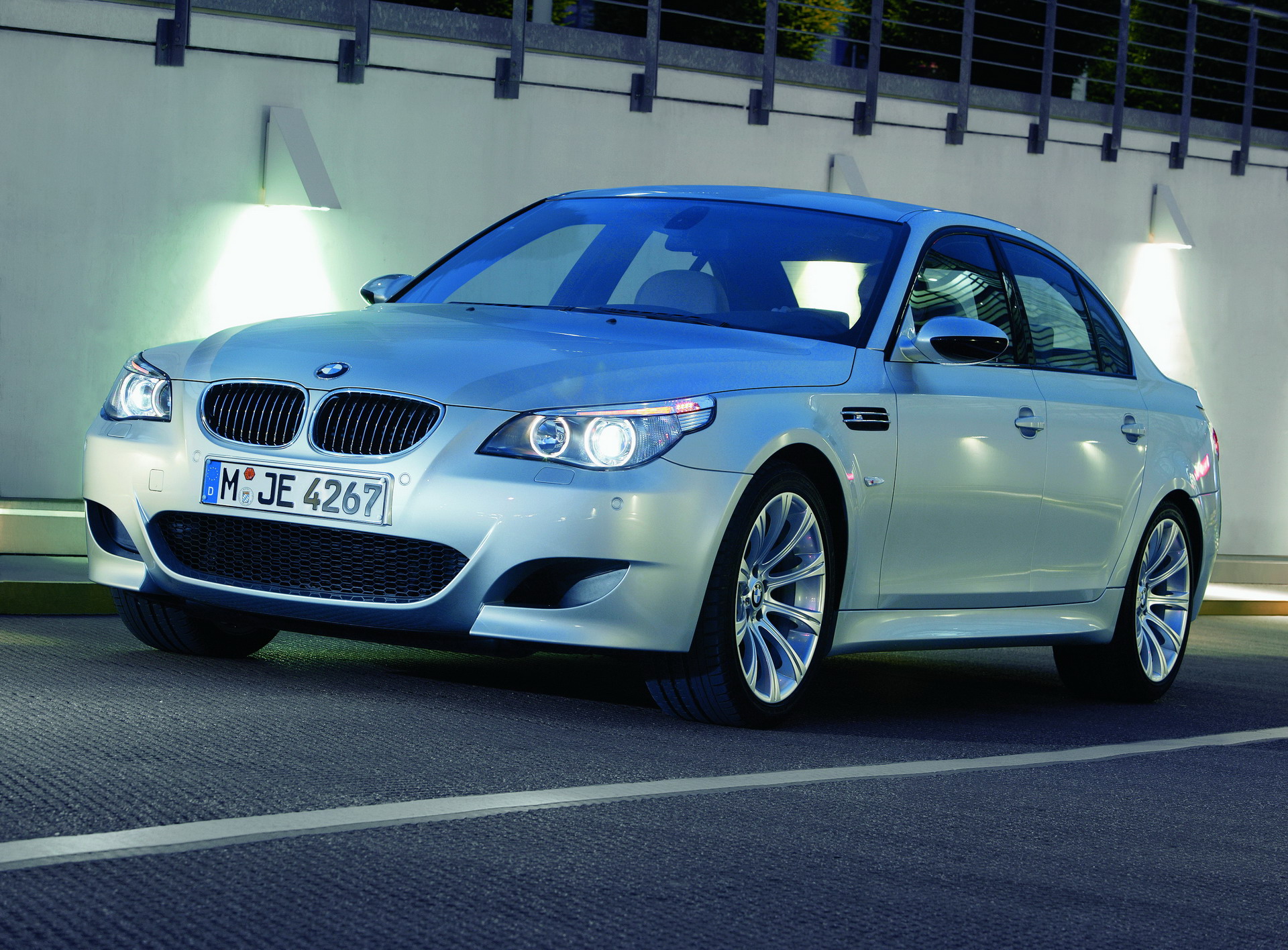 Back in the day, when naturally aspirated engines were still a thing, there was one car in particular that was extra special. It used a legendary 5-liter V10 under the hood and was capable of doing 200 mph. That car was the E60 M5 and, to this day, it remains a legend in the automotive world. It’s not just because of its performance, because you still had faster cars back then, but mostly because of what the whole package stood for and delivered.

It’s actually quite amazing how much of the stuff the E60 generation did right can still be said about the current version. Back then, the M5 was praised for its handling and for its engine. The design was the one controversial issue that still sparks debates today but, in all fairness, BMW has done a lot worse since.

Some enthusiasts feel that certain models in the current line-up are not worthy of the blue and white roundel, such as the new 4 Series. So while the E60 M5 sparked debate back in its day, it’s looking better with hindsight.

What’s extremely impressive in this video though is not the BMW but its rivals. When judging which car should win the ‘Best Fast Car’ award that year, the Fifth Gear team had some pretty awesome cars to choose from. One of them was the Pagani Zonda F, a supercar like no other. And the BMW managed to beat it. Why? Because of two things: its price/performance ratio and its practicality. The E60 BMW M5 could do 200 mph more than a decade ago while also being able to seat four.

Furthermore, back in the day, you could get it for 60,000 GBP which was a steal compared to any other car on the road. Today, that’s no longer the case, with pricing having gone up considerably since then. Nevertheless, you can still get an E60 M5 on the second-hand market if you’re willing to risk it.

As good as that S85 engine is, its reliability track record is not the greatest. However, if you do risk it, the reward could be extraordinary.