Rolls-Royce made a few interesting announcements today. After telling the world that it will be changing its brand identity, the British marque also announced that the new Ghost will be getting a unique feature: an illuminated fascia. This new feature will be located inside the cabin and will take the place of the Phantom’s Art Gallery dashboard design.

The reveal of this new feature came today and it is the end result of some serious work put in by the people over at Rolls-Royce’s Bespoke Collective. This is made up of designers, engineers and craftspeople who work to create innovative and sophisticated means for Rolls-Royce clients to bring their Bespoke visions to life. According to Rolls-Royce, the effort took two years and more than 10,000 work hours to get to the final product, the Illuminated Fascia as they call it being made up of 850 stars inside the new Ghost. 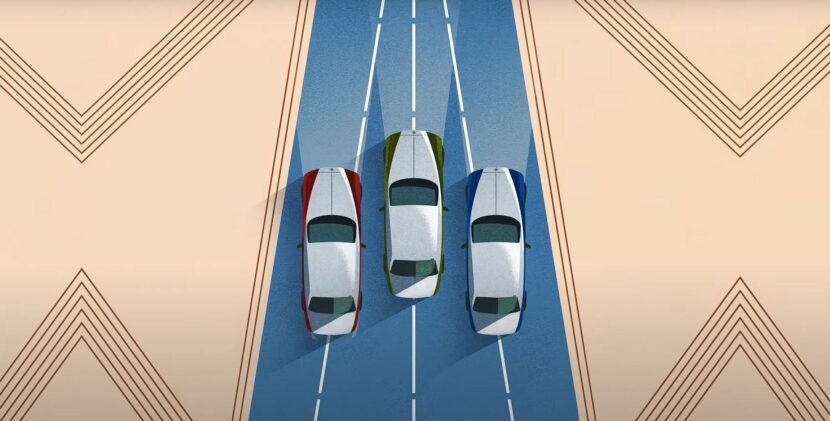 They are all arranged around the Ghost nameplate that also glows and the entire thing is sitting in front of the passenger’s seat, on the dash. The constellation and wordmark are completely invisible when the car is not in operation. Rolls-Royce says this feature was developed as part of their ‘Post Opulent’ design goal which aims at a more simple, streamlined design that still inspires feelings of ‘ultimate luxury’ but without going too far.

The illumination itself is achieved by way of 152 LEDs mounted above and beneath the fascia, which are color matched to the cabin’s clock and instrument dial lighting. To ensure that the Ghost graphic is lit evenly, a 2 millimeter-thick light guide is used, featuring more than 90,000 laser-etched dots across the surface. This not only disperses the light evenly but creates a twinkling effect as the eyes move across the fascia, echoing the subtle twinkle of Starlight Headliner. 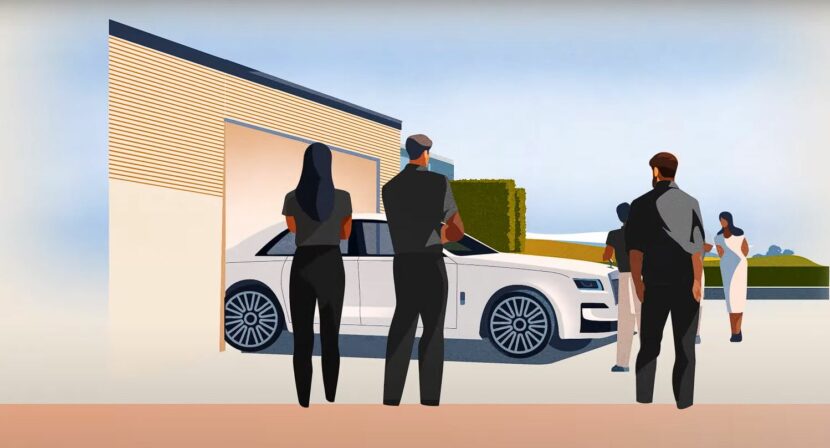 A lot of work has also been put into making sure you can’t tell whether the car has this feature when it’s not operational. To achieve this, three layers of composite materials are used. The first is a Piano Black substrate, which is laser etched to remove the black coloring and allow light to shine through the Ghost wordmark and star cluster. This is then overlaid with a layer of dark tinted lacquer, hiding the lettering when not in use. Finally, the fascia is sealed with a layer of subtly tinted lacquer before being hand polished to achieve a perfectly uniform 0.5mm thick, high-gloss finish, matching other high gloss accents incorporated into the interior.