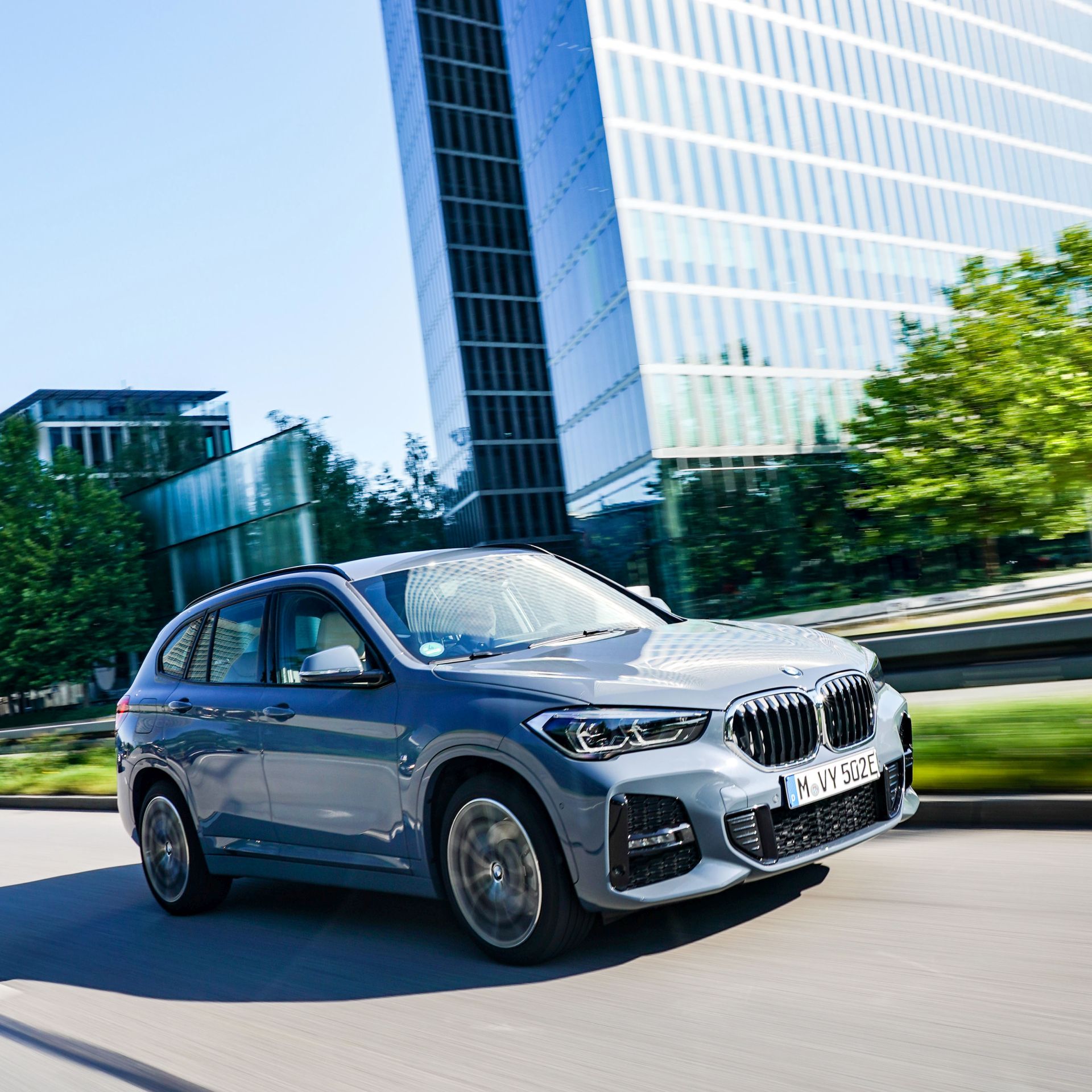 Back in the day, BMW and Mercedes-Benz used to combat one another with cars like the E30 M3 and 190E 2.3 Cosworth, respectively. Those cars were brilliant, thrilling and utterly badass. Now? The two German mega-giants compete in many categories, most of which are boring, family-oriented crossovers like the BMW X1 and Mercedes-Benz GLA-Class. In a recent comparison test from Motor Trend, we get to see which of the two is best.

The BMW X1 and Mercedes-Benz GLA-Class are rather similar machines. Both are built on front-wheel drive architectures, both have all-wheel drive, both have 2.0 liter turbocharged four-cylinder engines (only engine available in the US market) and both are priced similarly. However, on the road, they’re actually very different machines. So which one is better?

If you want your crossover to be sporty, the BMW X1 is the car for you. Its steering is the sharper of the two and it corners flatter, with more confidence. However, there are drawbacks. For starters, as surprisingly capable as it is, the X1 isn’t any fun to actually drive. It’s also not as comfortable as the Mercedes, so it seems like the worst of both worlds.

While the Mercedes is technically less sporty, it’s more enjoyable to drive because it’s not trying to be something it’s not. It’s a luxury crossover and it feels like. Still, its steering feels more naturally-weighted (even if it is less responsive) and its ride is better. So while the X1 might technically be sportier to drive, it’s not the one you’d want to actually drive.

It’s also just the one you want to own. While the BMW X1 has a nice cabin, that’s comfortable enough, premium enough and practical enough, it’s the Mercedes-Benz GLA-Class that runs away from the X1, in reality. The Mercedes has a much more stylish cabin, better tech and more passengers space, making it the car you want to actually spend more time in.

So while the BMW X1 is a good car, and one of the better BMW SUVs, it’s actually the new Mercedes-Benz GLA-Class that takes the win.