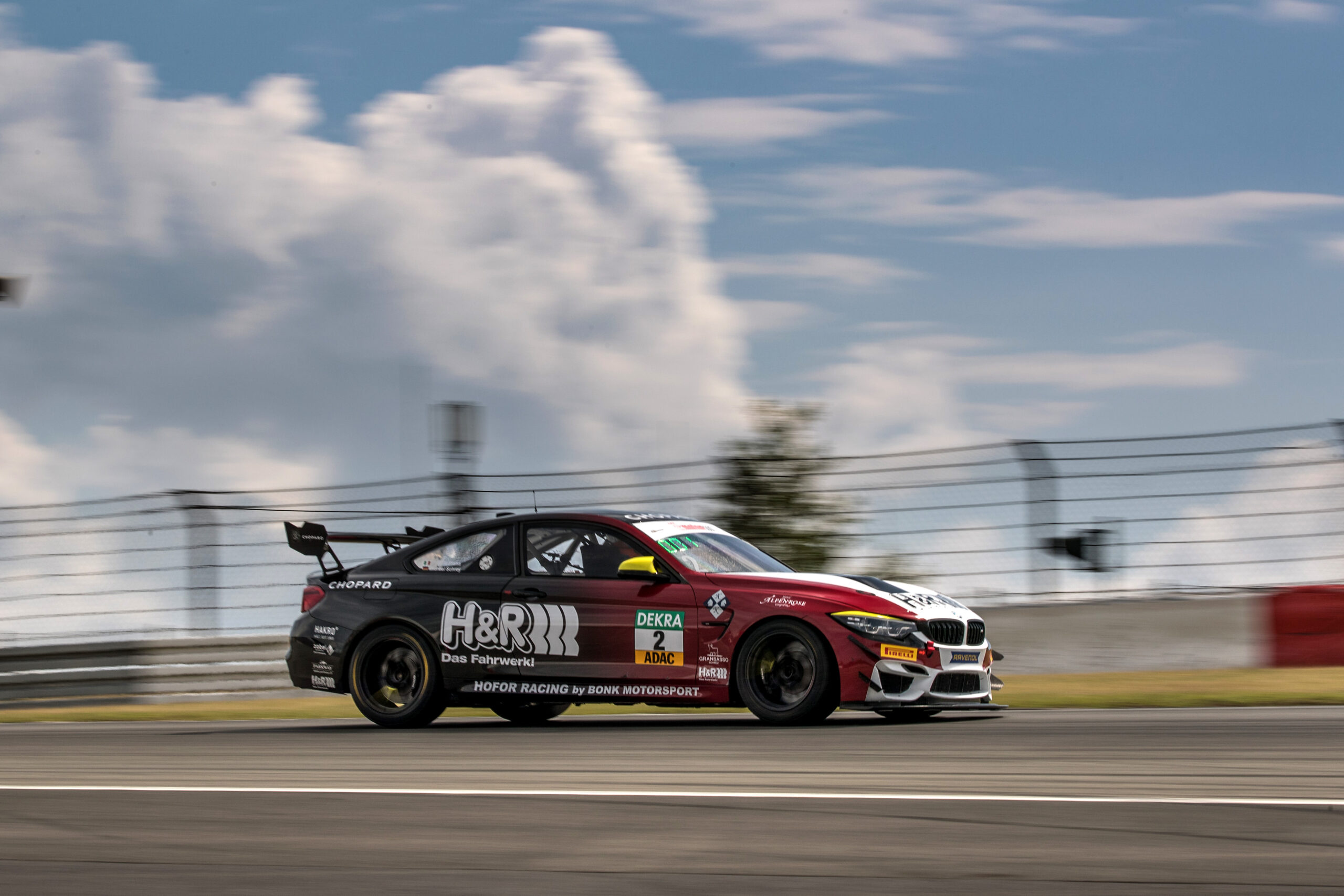 Now that real life racing has somewhat returned, with various events taking place around the world, we’re seemingly less interested in sim-racing. Even so, the competitions carry on. Adding to the action, we get to see in events such as the DTM or the IMSA Championship in the US, to count a few. BMW cars are still doing great, as the Z4 GT3 and M4 GT4 proved this weekend, during the latest Digital Nürburgring Endurance Series powered by VCO.

Kay Kaschube and Nils Koch narrowly missed out on their third win of the season. Starting from pole position, they led for much of the race in the BMW Bank Z4 GT3, but were eventually beaten by a matter of seconds due to making one pit stop more than the winners. In the second BMW Z4 GT3, run by the BS+COMPETITION team, BMW works driver Beitske Visser came home sixth alongside Cem Bolukbasi from Turkey. 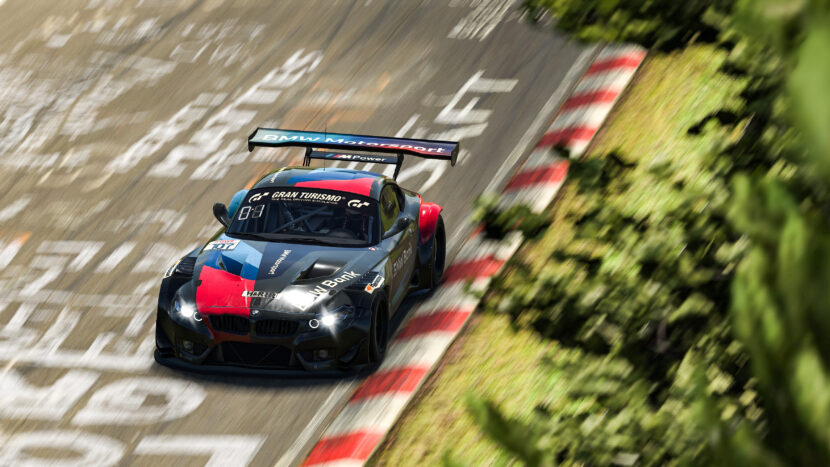 The BMW M4 GT4, which made its first appearance in round six, was also in action on the virtual Nürburgring-Nordschleife. Marcel Fassbender, in the best-placed #376 BMW M4 GT4 run by the SimRC.de team, was in contention for victory in the SP10 class for much of the race, and ultimately crossed the finish line in second place. In total, four virtual BMW M4 GT4s competed in round seven of the DNLS powered by VCO.

The sim-racing events will carry on, even though real-life racing resumed. During the first stage of the pandemic, when everyone was locked inside, these events actually proved useful for racing drivers, as they allowed them to practice while stuck at home. We’ve seen a true exhibition of skill during these races and some of the best drivers in the world taking on the virtual realm. Now that’s no longer the case as even F1 resumed but even so, the virtual racing is still pretty exciting.