Electric cars are often presented as cheaper to run and vastly better choices than internal combustion engine models. There is some truth behind this claim, despite it becoming a cliche these days. However, just as we mention every time we test an EV or a PHEV, the value you get in return depends on a number of factors, the most important of which being your lifestyle. To try and settle the dispute, Rory Reid put together a comparison between two such cars, both from MINI.

Why MINI, you ask? Initially I thought because he would compare the MINI Cooper S against the MINI Cooper SE. That would be the perfect comparison as they have similar levels of power and are exactly the same in terms of everything else. Rory’s comparison is between the base 1.5 liter Cooper and the electric MINI. Comparing the Cooper S might have been a better choice, especially since the two are priced similarly, but the 1.5 liter Cooper is more efficient. 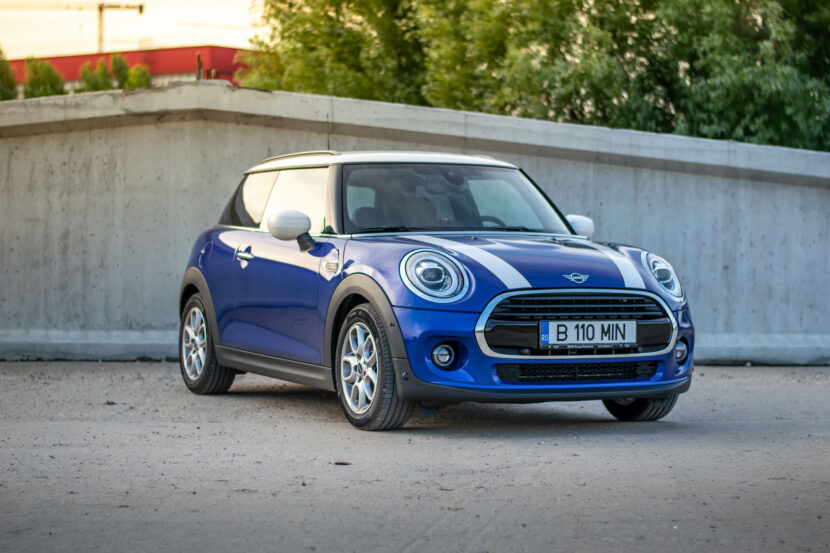 Now, if you live in the UK, the numbers shown here will seem familiar. What we can notice is that the petrol model is cheaper to buy but more expensive to run in terms of taxes. Insurance-wise things are pretty much the same and then we arrive at the ‘fuel’ cost.

Rory also claims you’ll ‘need’ a home charger for your car, which is only true if you want to charge reasonably quickly. You can use a regular wall socket but it takes a lot longer to recharge your car. You’ll save some money and, if you’re charging at night, you should be fine but it does take far too long on a wall charger to be usable on a regular basis.

Then there’s the lack of costs you have on the electric MINI when it comes to maintenance. There are no oil changes, the brake pads will last a lot longer and the car will be more reliable, something MINI as a brand has been struggling with.