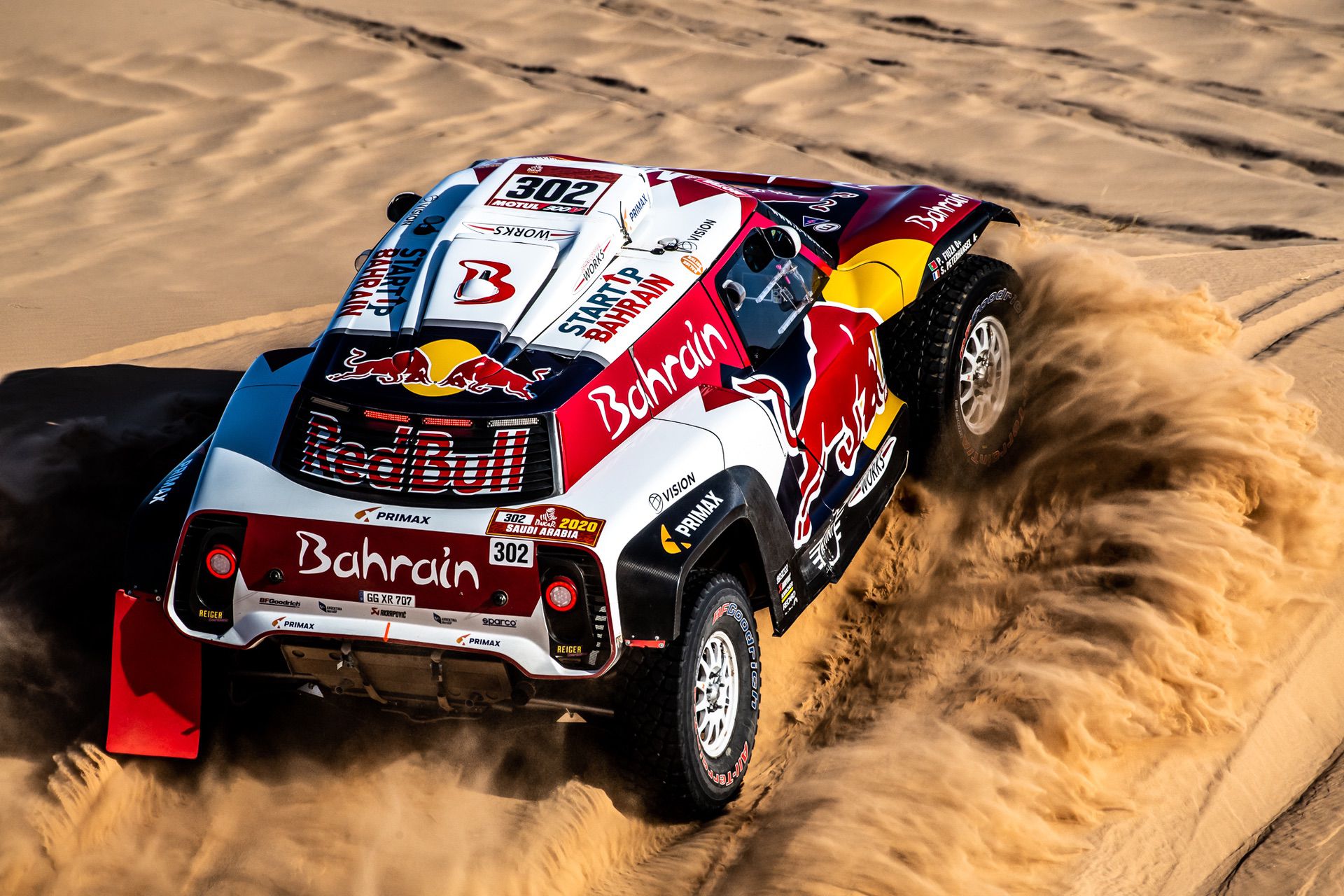 As peculiar as it may sound, the MINI brand has a long history in rally racing. Not long after its inception, the brisk little car from Britain started being used in rally competitions and it did it successfully, especially at Monaco. Over the years, its layout proved to be useful in such competitions and images with it wearing four huge headlights on the front bumper made headlines all over the world.

To this day, MINI is involved in all sorts of competitions, the most notable one being the Dakar Rally, where it managed to win countless times. Thus, seeing a MINI rally car is nothing out of the ordinary by now.

However, what is peculiar about the car we’re showing you in the footage below is the engine setup. What this beast hides under the hood is pretty special and deserves a look over, since it’s quite different from what we’re used to. 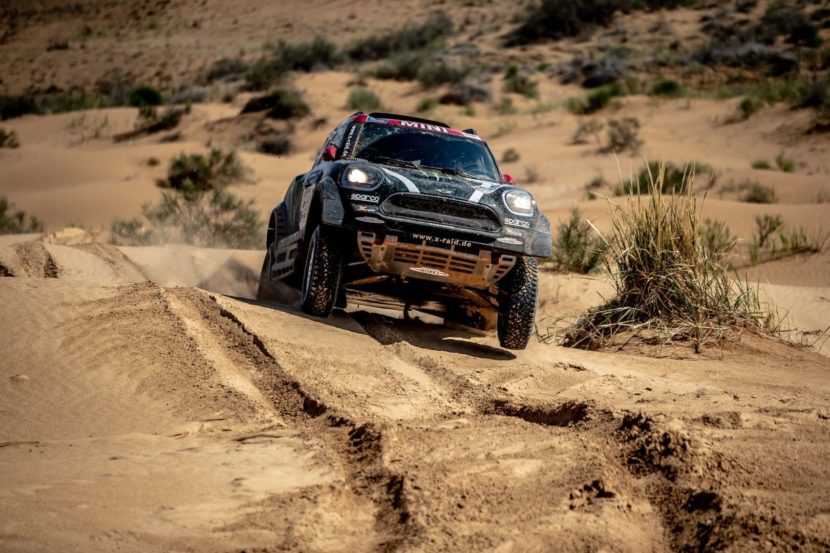 According to the video, the sound you’re hearing comes from a V8. I know it sounds peculiar but there’s a reason for that. You see, this is no ordinary V8 but a Yamaha one… Sort of. A Yamaha V8 is not something you hear about often and this is apparently made by fitting two 1-liter 4-cylinder engines together to create a V8.

The uploader also claims it can rev up to 10,000 RPM. Yamaha bike engines are known for even more than that but once you get them in a V8 architecture, things might change. I can’t be sure though, crazier things have happened but this MINI definitely sounds and looks the part.

The footage was filmed at Goodwood last year and it’s a shame we won’t get new footage this year too as the usual Festival of Speed will probably be canceled as well.