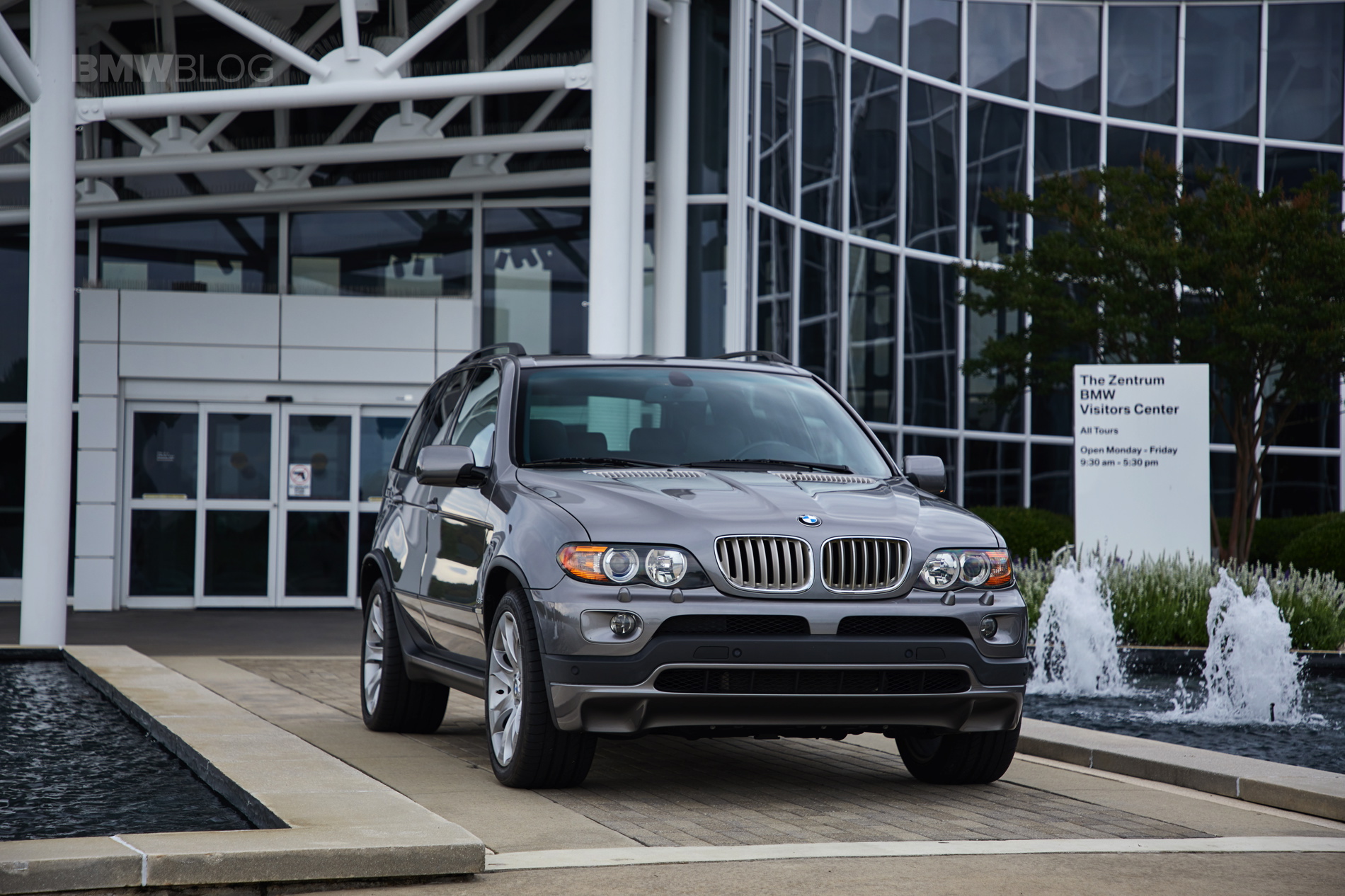 One of the best and most famous modern automotive designers is Frank Stephenson, who’s designed several iconic cars for brands ranging from BMW to McLaren to Ferrari. He’s recently started a new YouTube channel in which he shows how he designed some of these incredible cars. The most recent of which is the E53 BMW X5, the original BMW SUV.

Back in the ’90s, BMW had created the Spartanburg, South Carolina plant, its largest in the world. There, it wanted to build its first SUV, something to capitalize on the booming SUV market. What BMW came up with was the original X5, a car that ended up becoming a monumental success and stepping stone for the brand moving forward. A bit part of that was thanks to Frank Stephenson, who designed an SUV that still looks great today. 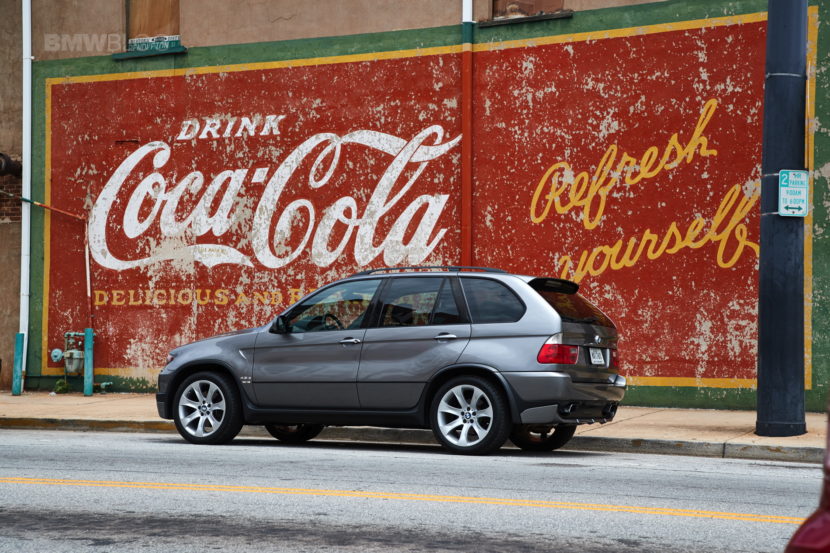 What’s great about this video is that Stephenson tells the story about how the design came to be. What’s fascinating is that Chris Bangle, who led BMW’s design team at the time, asked Stephenson to sketch the original BMW X5 in just two hours, while they were on a plane, and he did it. Not only did he sketch the first-ever X5 in two hours while sitting on a plane, less than ideal circumstances as you can imagine, but his original sketch became the final design (after tweaking for regulations and whatnot, obviously).

Also, imagine the task Stephenson was given. He had to not only design a new car for a brand but one that never existed before, in just two hours. There was no precedent to follow, no design heritage to use as inspiration. He had to create a new type of vehicle for a brand that’s never done anything remotely similar, make it instantly recognizable as a vehicle from that brand, as well as make it look ahead of its time. That’s why only a small group of people can be automotive designers.

The original E53 BMW X5 is still probably the best looking SUV the brand has ever made and its original sketch was done on a plane in just two hours. Brilliant stuff.