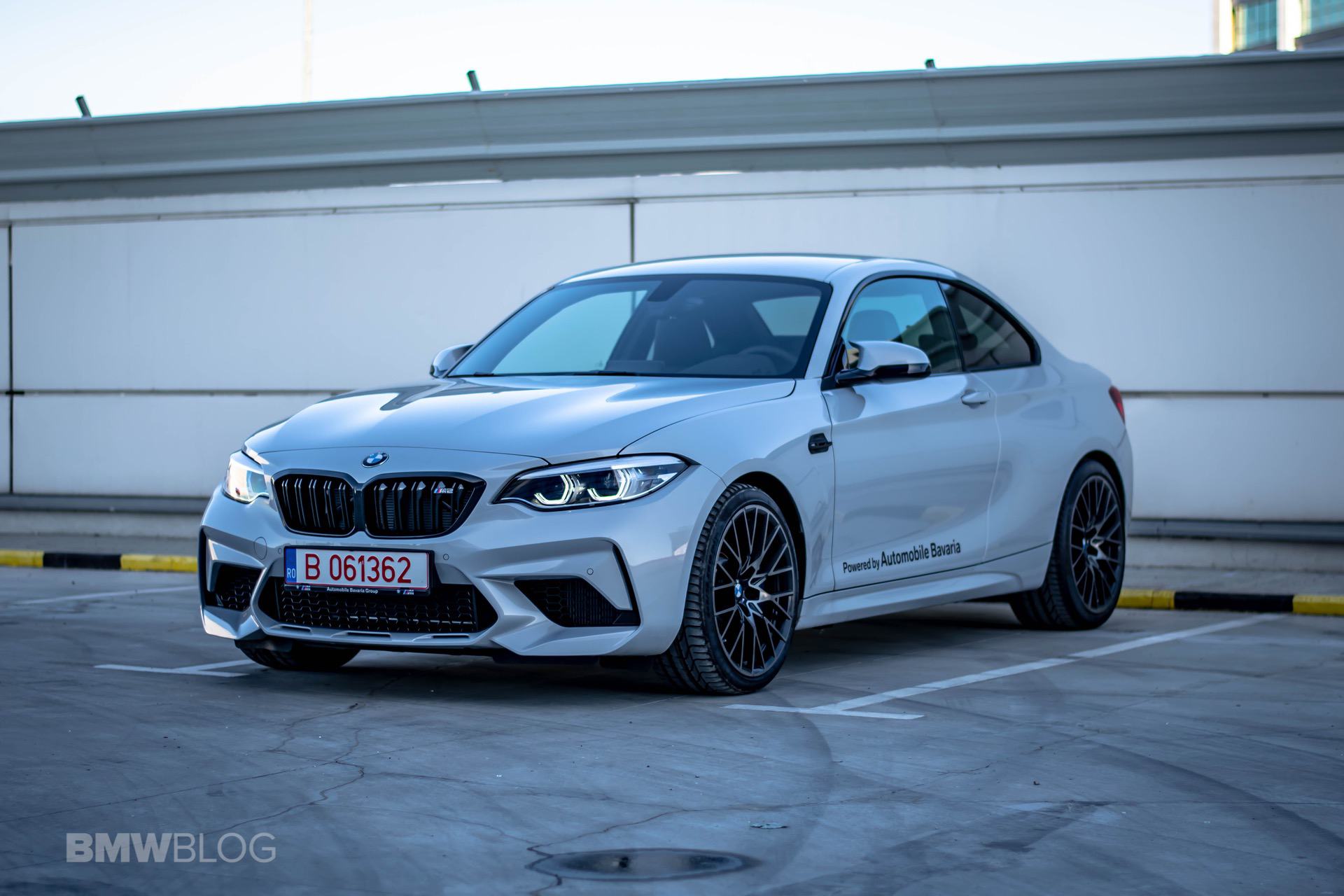 Here we go again! Yet another comparison between the BMW M2 Competition and the Toyota Supra GR. We’ve been seeing these ever since the Supra was launched and it is a rather fair comparison. Even though it may not seem like it at first. Some people believe the Supra should go up against the Z4. But in the end, the M2 Competition is also a Coupe and also uses a 3-liter straight six.

The similarities go even further. Both cars are automatic (the M2 is offered in manual guise too) and both send all of their power to the rear axle. What is different though is the claimed power output. BMW says the S55 engine under the hood of the M2 Competition makes about 410 HP and 550 Nm (406 lb-ft) of torque. Those are decent numbers, no matter how you look at it, especially for a car this small. 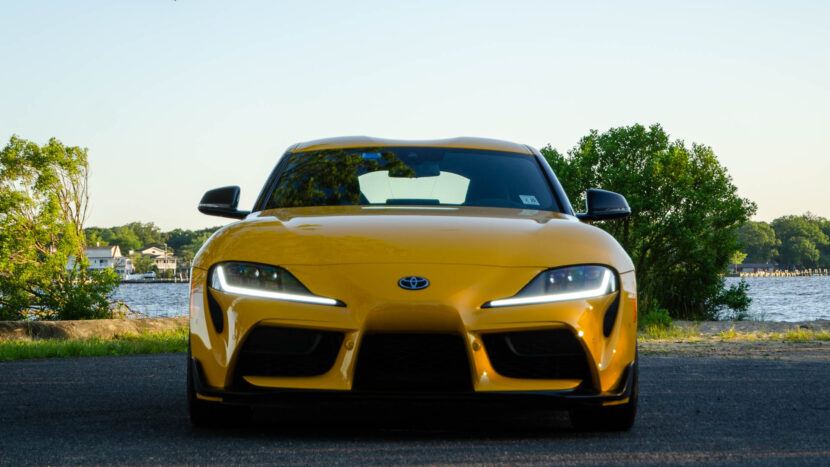 Then there’s the Supra. As you may very well know, it uses a B58 engine from BMW to get around. According to both BMW and Toyota, that engine is supposed to make 340 HP and 500 Nm (369 lb-ft) of torque. The thing is, not one independent dyno run was able to confirm those number.

And I don’t mean it showed lower power outputs but the complete opposite. Some have even said the engine is pushing close to 400 HP. That would definitely explain the track results recorded by the Supra.

In the video below we get to see the two going at it on the Hockenheim-GP circuit which is a shorter version of the famous German track and thus a more technical one. The two cars are stock and driven by Sport Auto’s Uwe Sener.

Furthermore, they are both equipped with Michelin Pilot Super Sport tires, to keep things even. The result? Closer than you would expect.