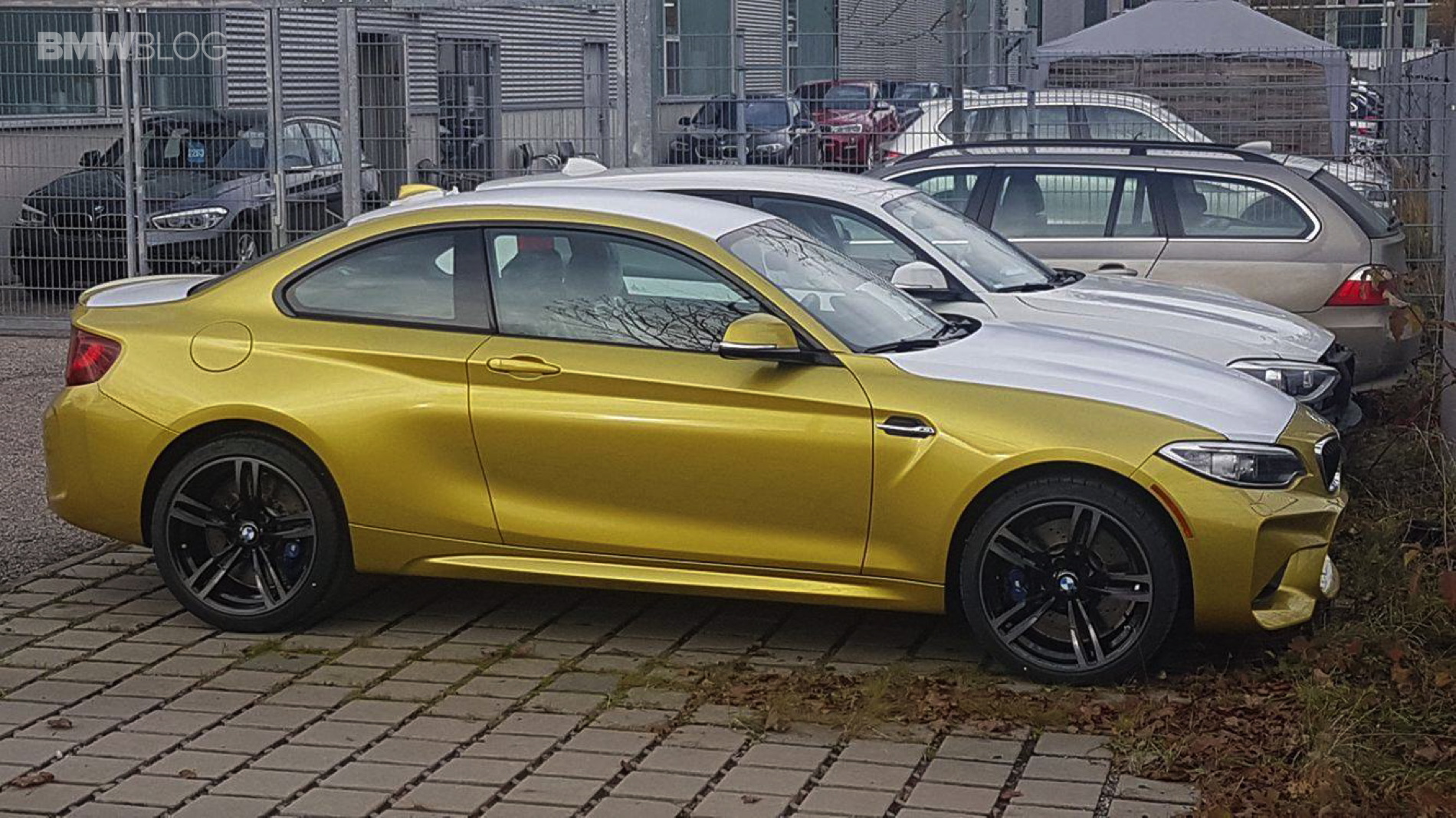 Businessman, car collector and philanthropist Michael Fux has one of the most impressive car collections in the world. And among some of most rare cars in the world lies a very special BMW M2. The story behind this M2 is quite fascinating. Legend says that this is the only BMW M2 in the U.S. which received a custom paint job from BMW Individual.

Fux, one of Rolls-Royce’s biggest customers, is no strange of special colors. He even had some of them named after him. In 2017, Fux allegedly wanted a color for his M2 that was not part of the standard palette.  Even though BMW did not offer an Individual program for the F87 M2, his wishes were granted.

The color chosen: Austin Yellow which made its debut just a few years earlier on the F82 M4. But that wasn’t all. His M2 was further customized inside with a combination of black leather and Austin Yellow accents. Even the steering wheel and the top mirror was adorned with the flashy yellow color.

Our sources say that Fux spared no expense, despite paying top dollar and beyond market prices for some of these upgrades. The car was finally built, even though it had to go through a special production process in Leipzig, Germany.

Today, you can own one of the most unique cars in the world since McLaren Boston has now listed the car for $79,900. A significant discount from the original $114,000, despite the car having only 282 miles on the odometer. At the time of this post, the BMW M2 Austin Yellow was still available, but that’s likely to change Monday come.