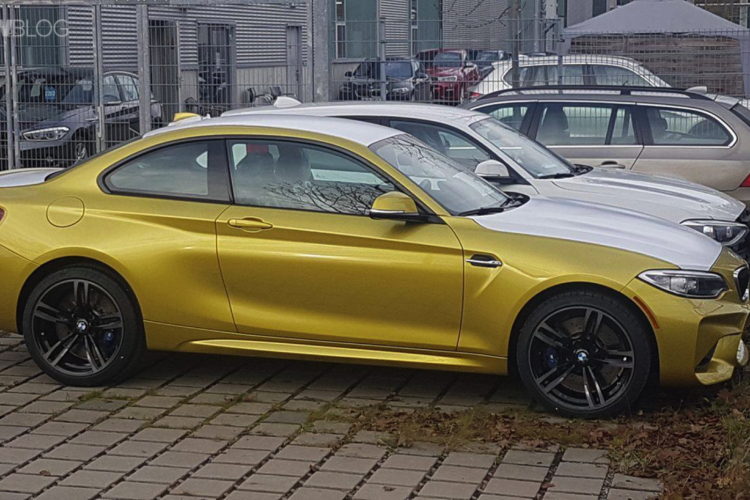 Businessman, car collector and philanthropist Michael Fux has one of the most impressive car collections in the world. And among some of most rare cars in the world lies a very special BMW M2. The… 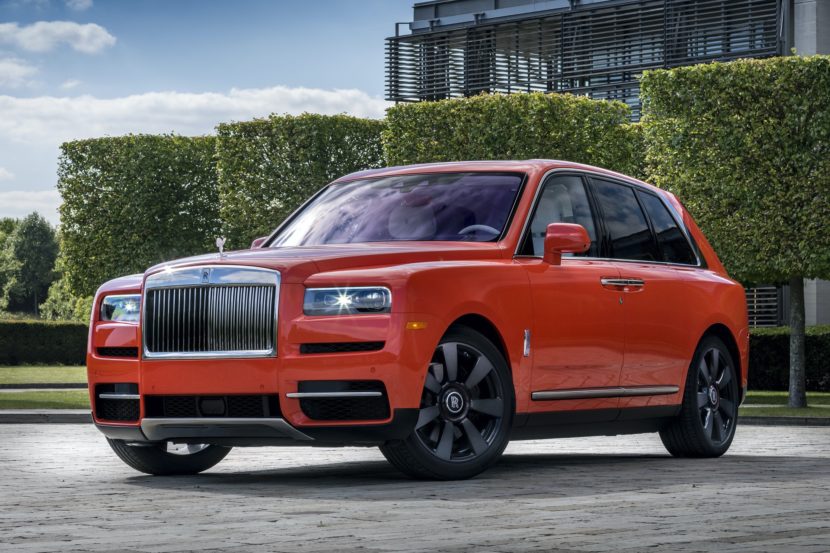 Famed car collector Michael Fux today received his twelfth Bespoke Rolls-Royce commission. Unveiled at “The Quail, A Motorsports Gathering”, the “Cullinan in Fux Orange” is a stunning luxury SUV which will steal the show anywhere…

While BMW’s Individual program is available for a wide range of series production cars, there are still a few models that have been excluded, like the 2 Series, M2 Coupe and X- models (with one…

New photos of the exclusive Rolls-Royce “Dawn in Fuxia”

Last year while visiting Pebble Beach during Monterey Car Week, car collector and philanthropist, Michael Fux took delivery of one of the most unique Dawns in the world the “Fux Blue.” Fux is known for… 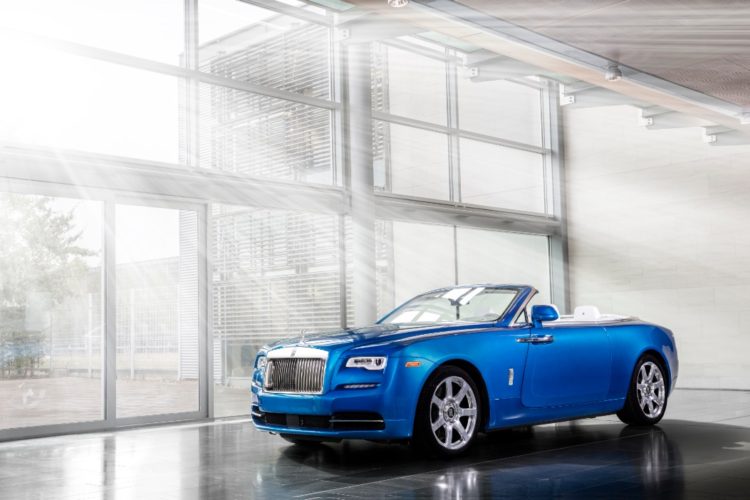 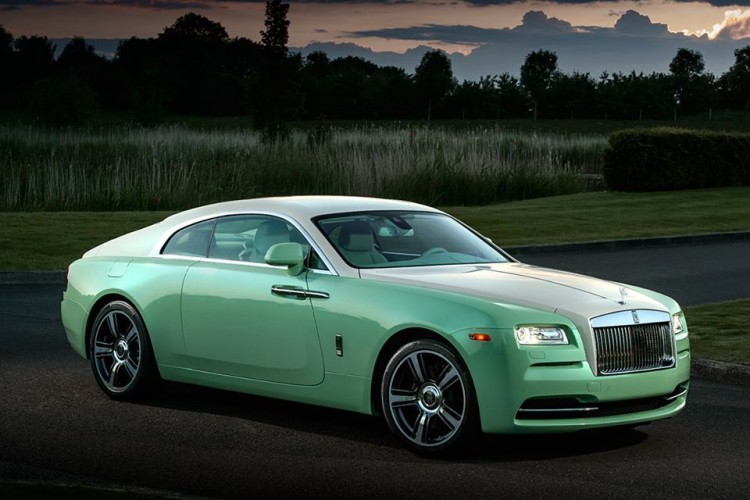 Michael Fux, a pioneer in the mattress and bedding industry and currently CEO of Comfort Revolution, takes ownership of yet another exclusive Rolls Royce. Fux is an avid collector of high-end automobiles and this Jade…

Rolls-Royce have commissioned a series of short films telling extraordinary stories about extraordinary motor cars. The series is called 21st Century Legends. In this film, Rolls Royce introduces Michael Fux, The Man Who Became a…