What’s the range of a BMW i3s Range Extender at 70 mph? 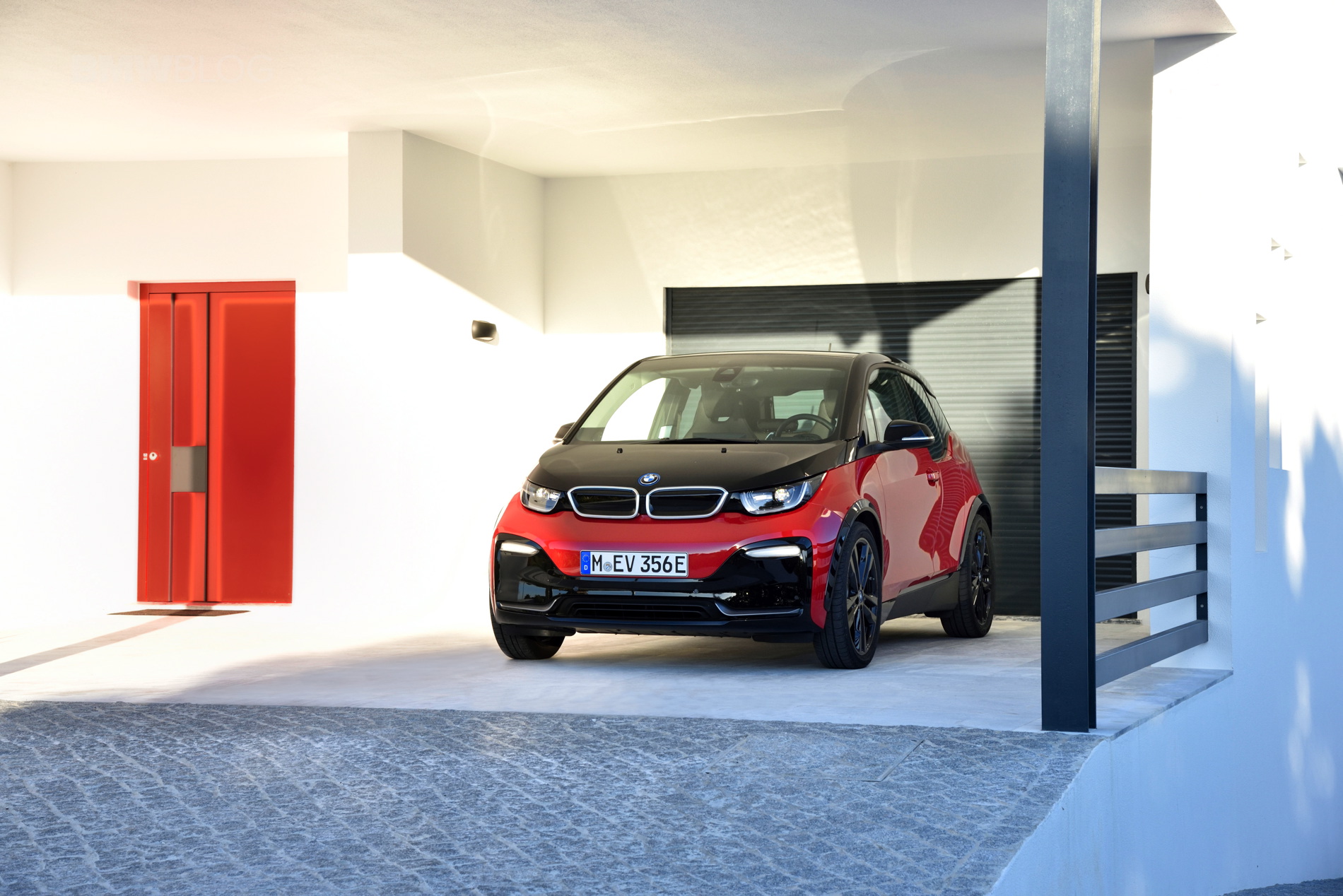 The BMW i3 was offered, from the get go, in two versions. There was a purely electric model and another one for people suffering from what we call ‘range anxiety’ today. The BMW i3s Range Extender was fitted with small 650cc scooter engine in the back which acts as a generator. That little two-cylinder has only one purpose: to recharge the batteries on the go, using plain old gasoline. And while that solves all range related issues, it does come with a couple of caveats.

The biggest one is the fact that it makes the car heavier. All the electronics needed for the internal combustion engine and the fuel tank and the fuel that goes in it, make the i3 REx a heavier car. When it comes to electric cars, every ounce matters and that was reflected in the car’s performance, compared to the pure EV model. Therefore, the BEV was faster in every way compared to the i3 Range Extender and, of course, had a longer electric range overall. 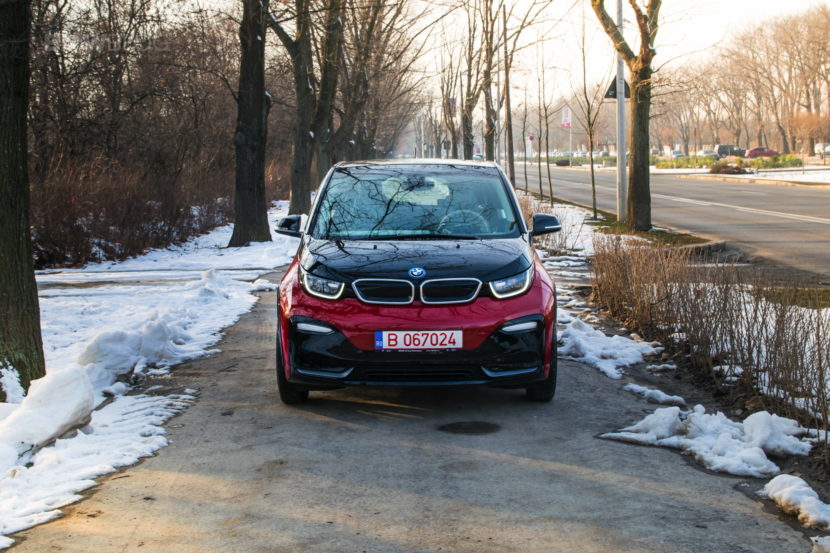 The BMW i3s Range Extender was still favored by a lot of people and Tom Moloughney decided to test out just how big of a difference all that extra kit makes, when using such an i3. Therefore, he borrowed a BMW i3s REx to do a test run on the highway, at 70 mph. Their results showed the car being able to cover 126 miles with 93.5% of the battery. Why not 100%? Because at 6.5% battery life left, the range extender engine kicks in.

That’s exactly how much the EPA estimates you can cover with a BMW i3S REx. What we should mention is that the weather was pretty hot, the AC was on all the time and that there were two people in the car for the entirety of the trip.

With different conditions, the BMW i3S REx can definitely cover more ground. Around town, the energy consumption would be lower and having to carry less weight and maybe turning off the AC would also have an impact.