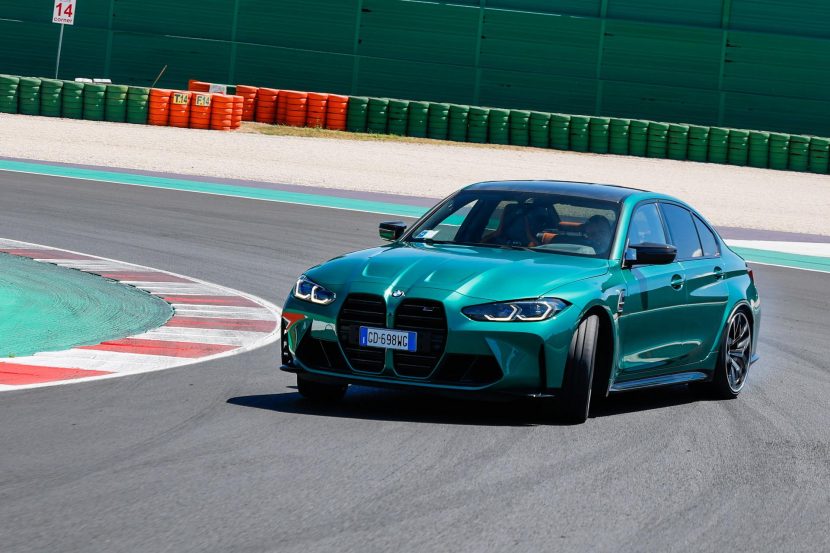 The new G80-generation BMW M3 is an incredible driver’s car and truly one of the all-time great Bimmers. However, it’s easy to say that now, without the ability to directly compare it to its legendary… 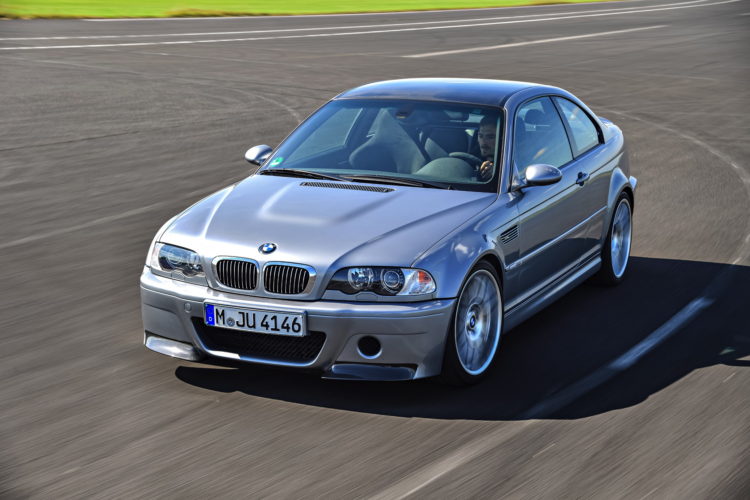 The BMW E46 M3 CSL is widely considered as one of the best – if not the best – M car ever made. It somehow managed to reach the perfect mix of usability and performance….

Last week, Carwow conducted a bit of a comparison test between two classic Germans; the E30 BMW M3 and Audi RS2 Avant. Both of which were the first of their kinds and both of which… 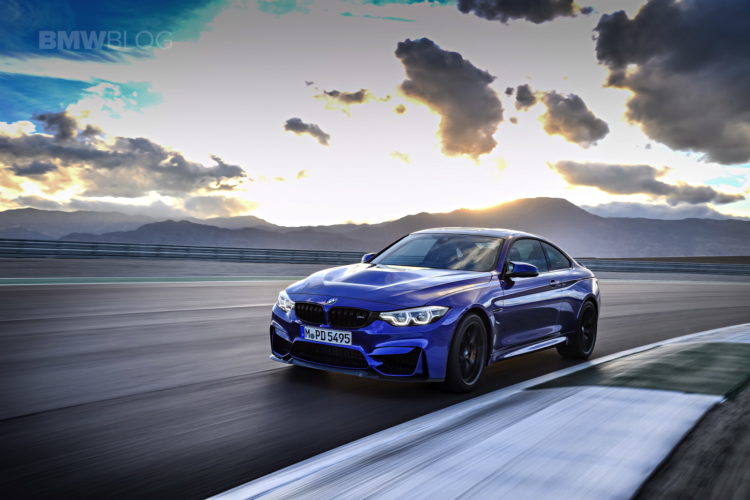 The BMW M3 has always been the benchmark for the small performance sedan segment. You can argue all you want that the modern F80/F82 M3/M4 has diluted the model’s heritage and that the [insert any… 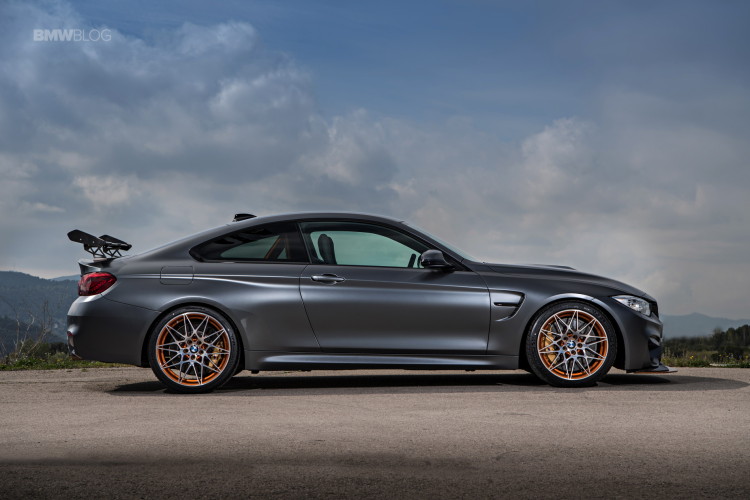 If you enjoy looking at mechanical art, simple mechanics with no added aesthetics, then cars like the BMW M4 GTS must tickle your fancy, as it does ours. The M4 GTS doesn’t look pretty, necessarily,… 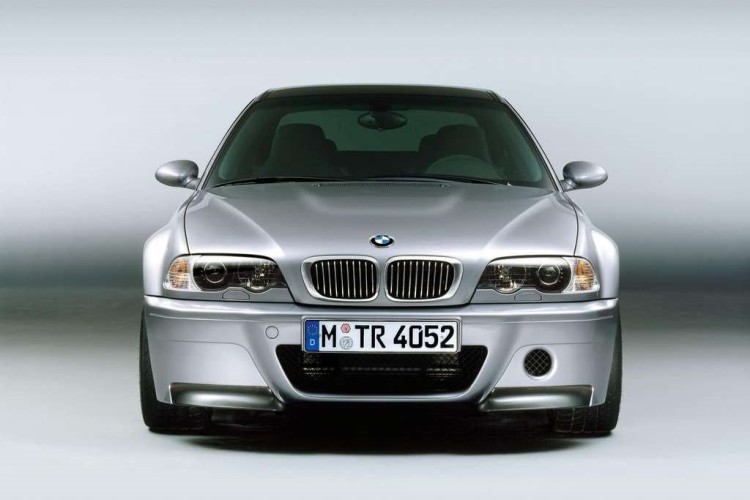 The BMW M4 has taken some criticism since its debut, fairly or unfairly, for the fact that it isn’t as pure or connected as its predecessors. It is true, due to turbocharging and the switch… 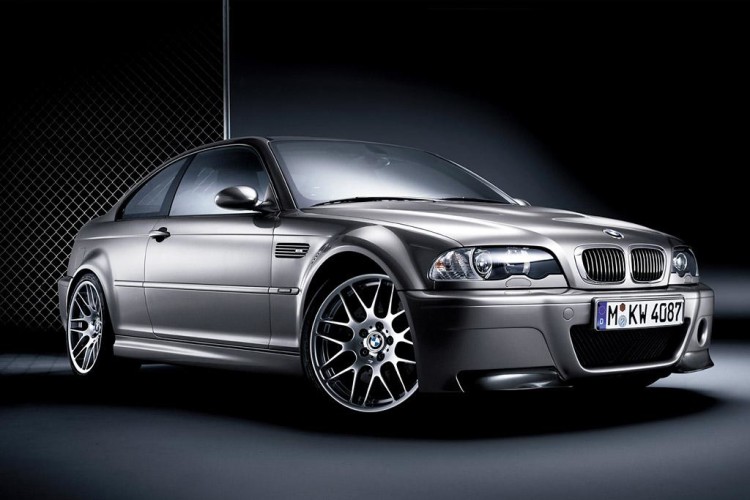 Wheels Mag grabbed one of the purest M cars BMW ever made, an E46 M3 CSL, and throw it head to head with its newest descendant, the turbocharged M4. It’s a race between digital vs… 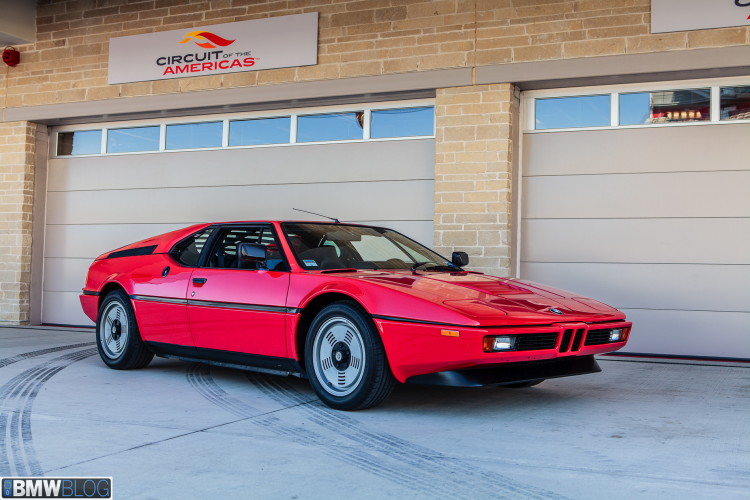 Back in 2012, we put together an article on the top 15 best BMW M cars of all time. As any ranking or numbered list, the results can be somewhat subjective and won’t sit well…

For Top Gear, BMW has confirmed that the company has no plans for an M3 CSL or M4 CSL models. Matt Collins, product manager for BMW’s small to medium cars, was proactive and responded to…

Video: How to make the perfect BMW M3

A new BMW M3 will arrive in 2014, but what should it be like? Autocar’s Steve Sutcliffe puts three of its predecessors through their paces at Brands Hatch to find the perfect ingredients. One by…