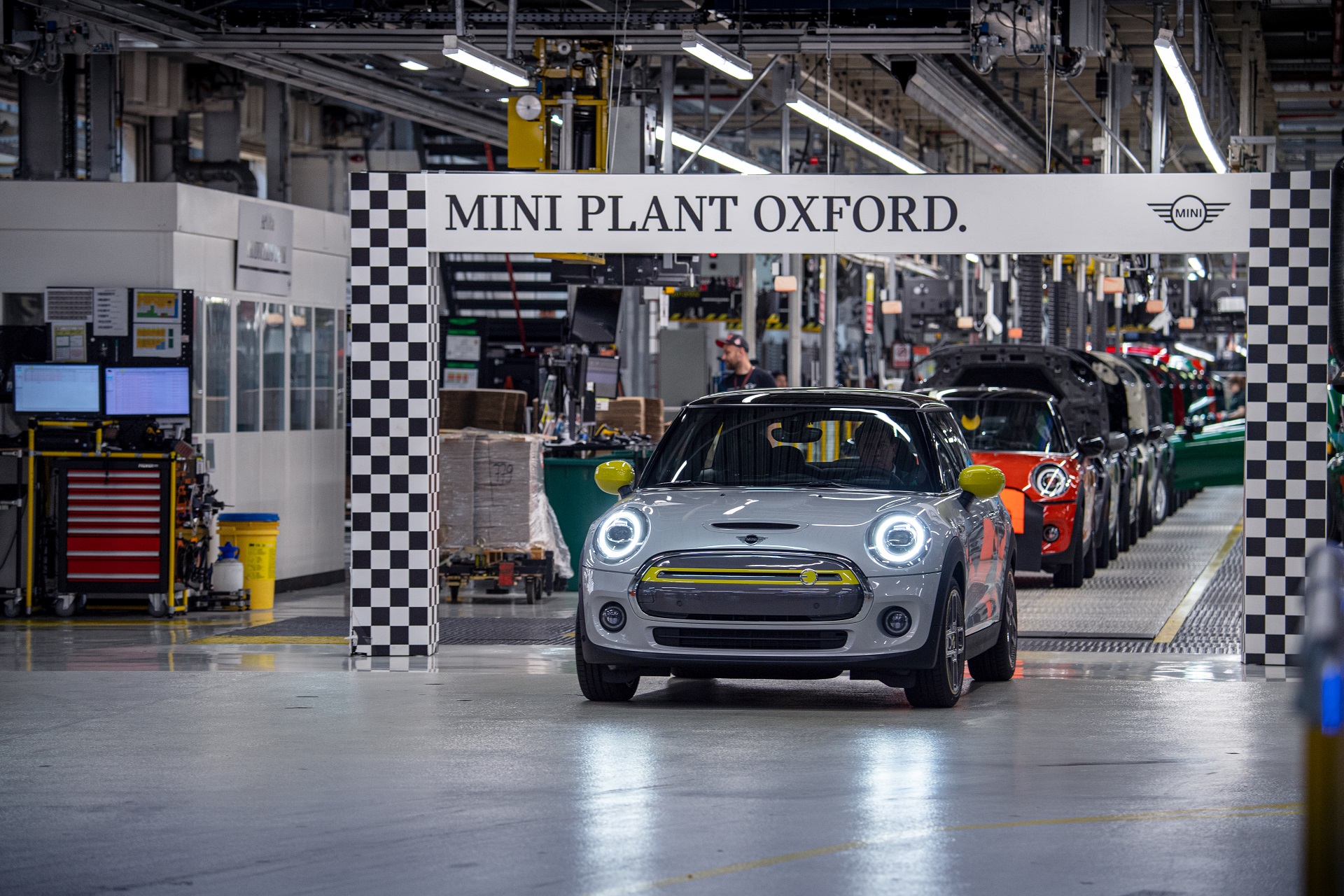 Even before the MINI Electric actually went into production, people have been clamoring at the chance to get one. From the moment the car was announced, orders have been pouring in and the Oxford plant apparently struggled to keep up with the demand. Today, MINI announced that over 11,000 units have already been made and the production is steaming ahead, to try and cover all the orders and pre-orders taken in since July of last year, when the MINI Electric was announced.

Production kicked off a couple of months later and now we’re already looking at the 11,000th model rolling off the assembly line. The event was celebrated today at the plant, happening just before the yearly summer shutdown. The growth in popularity of electric vehicles means that next year, a third of MINI 3-Door Hatch models built at Plant Oxford is expected to be the fully-electric model.

“We’re delighted the MINI Electric is such a success in the UK and that our customers love the car as much as we do. It’s fantastic to see the growing popularity of electrified vehicles – the UK already accounts for nearly a fifth of global MINI Electric and MINI Countryman Plug-In Hybrid sales and we know that demand is increasing,” David George, Director, MINI UK said.

“Everyone at Plant Oxford is immensely proud that our hard work integrating MINI Electric into the production line is paying off, with the car proving so popular with customers in the UK and around the world. As the home of the brand, it gives us huge satisfaction to build the first fully-electric car in the MINI product line-up here in Oxford, for global export,” added Peter Weber, Managing Director, MINI Plant Oxford.

The MINI Electric is one of 13 electrified vehicles the BMW Group currently offers across its brand portfolio. This will be increased to a total of 25 electrified models on the road by the end of 2023, with more than half of those models fully electric.