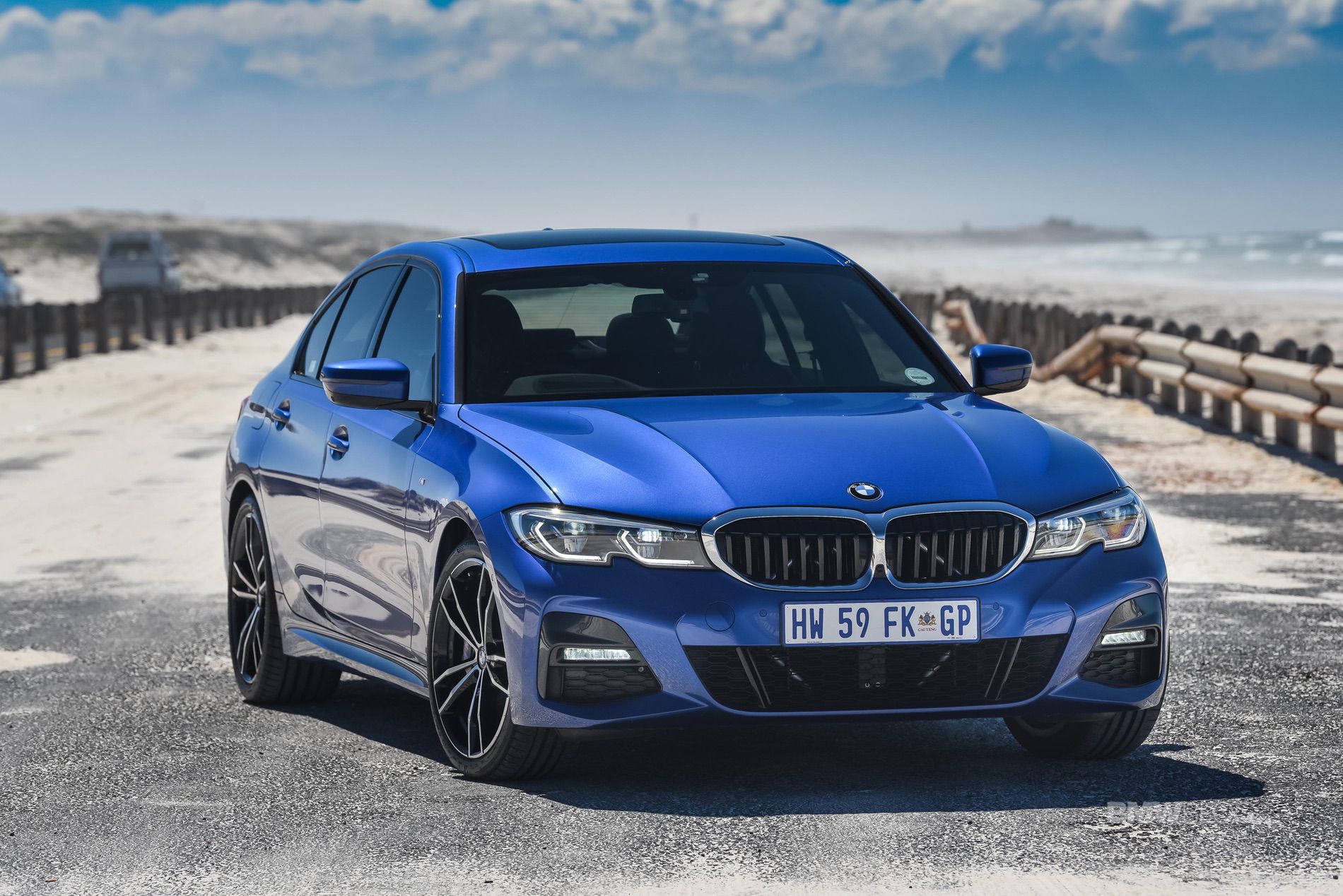 The guys from JD Power are back with yet another market deep dive. The latest study they published covered the Top 5 2020 compact premium cars and, surprising or not, the BMW 3 Series was included on the short list for the best of the best when it comes to customer satisfaction. The work done by JD Power surveyed buyers after their first 90 days of ownership and this is what the results were.

According to JD Power’s Automotive Performance, Execution and Layout (APEAL) Study, measuring overall satisfaction with vehicles, the BMW 3 Series is one of the most satisfying cars you can get these days. The number one spot went to the 2020 Genesis G70, recognizing the rising star from Korea for all of its hard work to challenge long-established German car makers. The Genesis scored an impressive 869 points, beating the BMW 3 Series in the process. 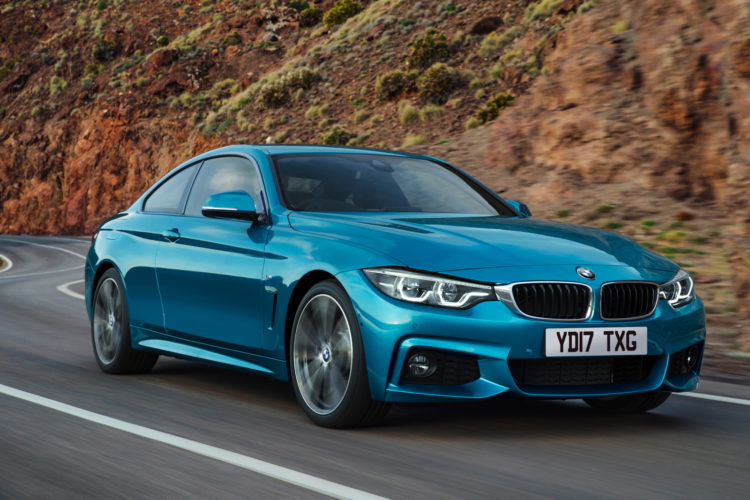 The BMW scored 867 points, so you could say the G70’s win was marginal. At the same time, the 3 Series managed to win over the 2020 Lexus IS and Mercedes-Benz C-Class, these two actually being tied for third place. That’s quite a performance for the Lexus, as it is the oldest car here by quite a big margin. This year the IS is getting a refresh but the study covered the old version. Both models scored 861 points.

Coming in at number four was yet another older model, the BMW 4 Series which is going out of production this year. The fact that it scored this high (859 points) is impressive, considering its age. Last, but not least, the Volvo S60 came in fifth with 858 points. All in all, BMW is the only manufacturer here with two names on the list, showing that the Bavarian car maker knows its clients better than anyone else.