The 3 Series has never had more competition than now. More than ever, competitors are gunning for the 3er’s position as the king of the premium sport sedan hill. Making matters worse for the Bavarians, most of the competitors are really, really good. It used to be that BMW only really needed to worry about the C-Class and A4 but now there are some genuinely good cars coming from Jaguar, Alfa Romeo and even Genesis. The all-new Genesis G70 is an excellent premium sport sedan and it’s even more impressive considering it’s the brand’s first attempt at such a car.

In this new comparison from Kelley Blue Book, we take a look at the BMW 3 Series and the Genesis G70, to see if the new contender from South Korea can keep up with the German icon. 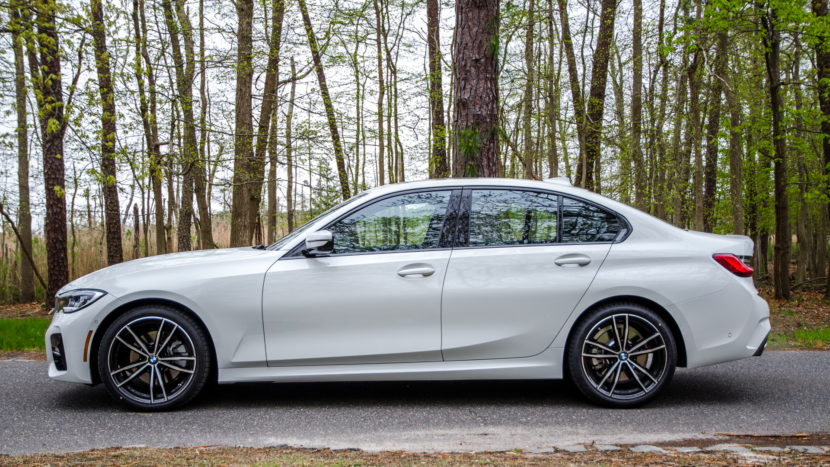 Both cars are remarkably similar. They’re both available with either 2.0 liter turbocharged four-cylinders or turbocharged six-cylinders. Both are rear-wheel drive-based but offer all-wheel drive and both have similar power levels for each engine. If we look at both cars’ four-cylinder models, the stats are the most similar. The BMW 330i makes 255 hp and 295 lb-ft from its 2.0 liter four-pot and the Genesis G70 2.0T makes 252 hp and 260 lb-ft of torque.

One area where they do differ, and it’s an area where the Genesis begins to gain some traction on the Bimmer, is in transmission options. The BMW 3 Series is an automatic-only, regardless of engine or drivetrain choice. However, the Genesis G70 offers a manual gearbox with its rear-wheel drive, 2.0 liter model, which is bound to attract some enthusiasts.

The BMW 3 Series offers better technology and a more premium brand prestige, while the Genesis offers a lower price tag and better warranty. We haven’t driven the new Genesis yet (though, we’re working on it), so we won’t comment on how the two compare on the road. However, KBB has driven both and, all things considered, it seems that the G70 is just a touch behind the 3er, in terms of driving enjoyment, but its lower price point makes it an extremely compelling package.

We really want to drive the new Genesis G70 to see how it compares to a 3er. We can also see a lot of open-minded enthusiasts giving the young brand a try and deservedly so.