VIDEO: Listen to a 700bhp BMW M1 Thunder Up Goodwood 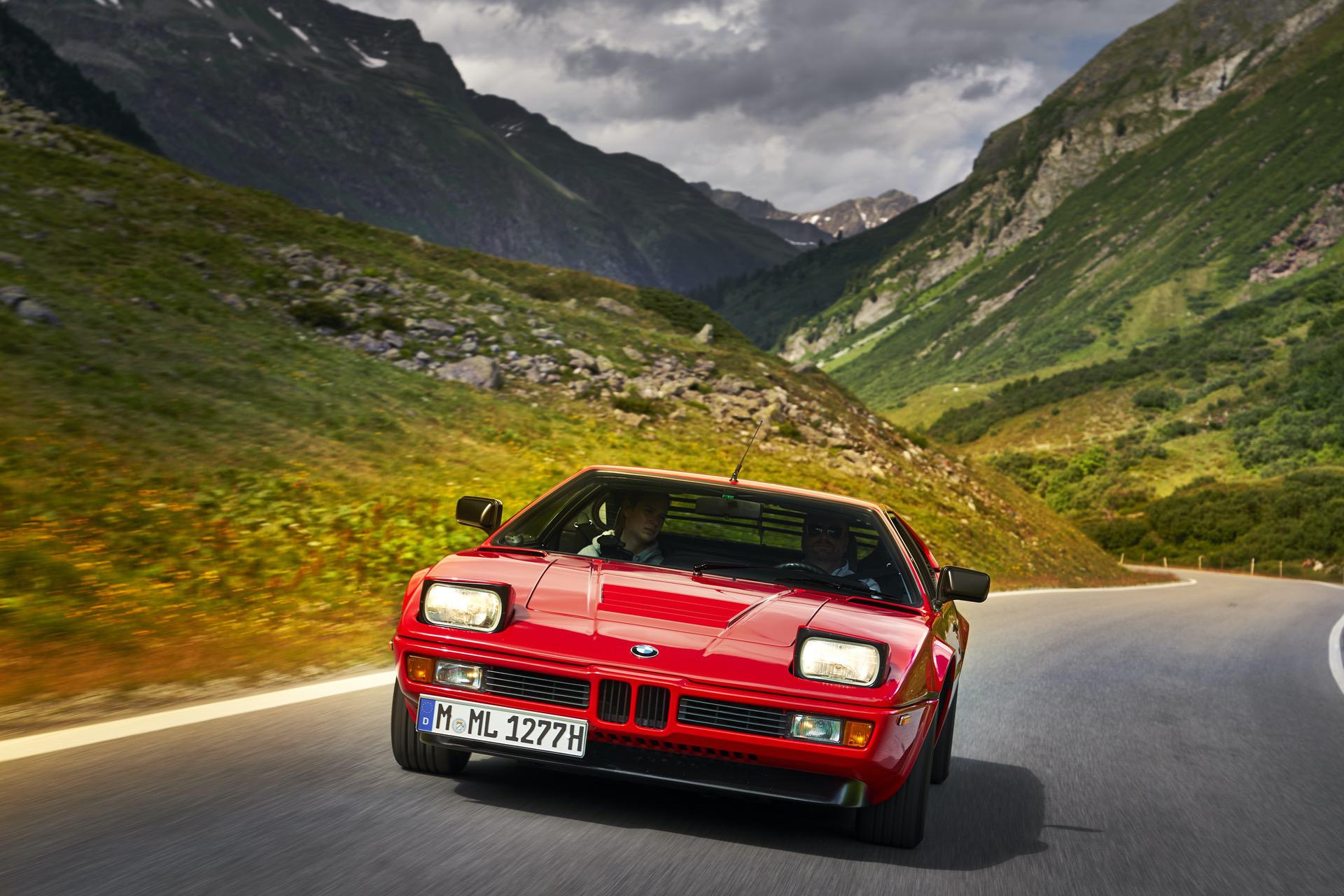 The BMW M1 is quite possibly the brand’s most famous race car, thanks to the Procar series. However, it wasn’t only used in the Procar series and this 700bhp BMW M1 race car not only looks awesome but sounds incredible. Listen to it thunder up Goodwood in the rain and watch it get sideways.

At about the 1:10 mark, you can see the BMW M1 race car get a bit squirrelly and start to go sideways. The driver was able to catch it but not before getting on the grass. While it looks fine initially, the driver-side air intake looks like the inside of a lawnmower bag afterward and the driver probably needs a new racing suit, as the fear of M1 repair bills during that slide would soil the pants of any driver. Especially in front of a crowd at the historic Goodwood Speed Week.

More importantly, though, just listen to it. The BMW M1 was originally powered by a 3.5 liter inline-six engine that was developed specifically for it by the legendary Paul Rosche. That engine went on to be used, with some modifications for road use, in other BMWs thereafter, such as the E28 BMW M5. But it was originally developed for the M1 and made, in road car form, 266 horsepower at 6,500 rpm. However, this car has, as mentioned earlier, 700bhp, which is obviously a lot more, and it sounds excellent.

The BMW M1 is an absolute icon, even if its history is muddier than most of BMW’s great cars, and it’s one of the most beloved cars to ever wear the Roundel. Its design was done by Giugiaro, though roughly based on the BMW Turbo Concept designed by Paul Bracq, and it was the only mid-engine car BMW had put into production until the i8 debuted in 2014. So if you’re a fan of the brand, or even just cars in general, check this video out.