Are the BMW i330L and i340L electric vehicles heading for China?

Home » Are the BMW i330L and i340L electric vehicles heading for China? 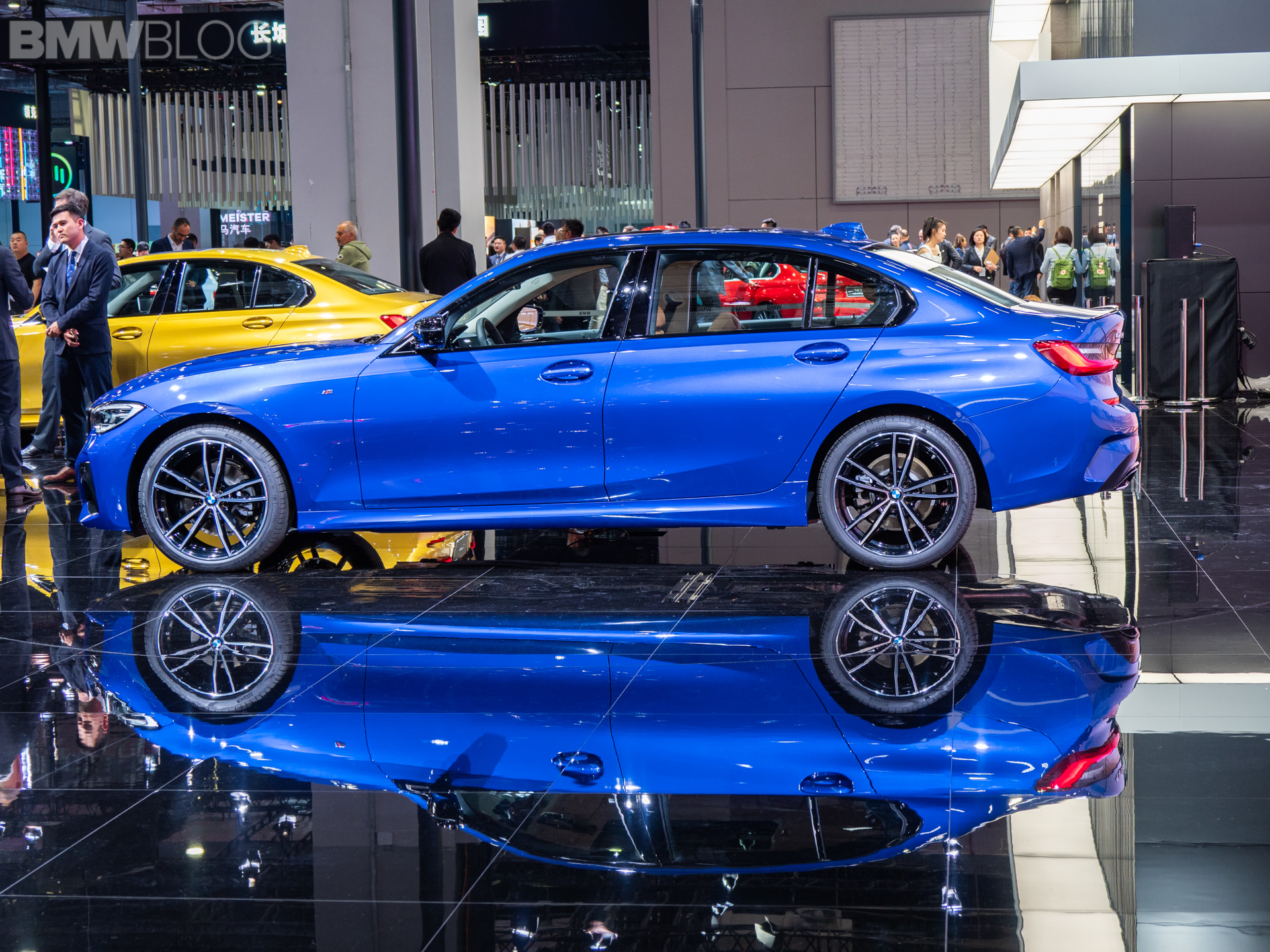 BMW has often put the rest any rumors around a 3 Series electric vehicle. Instead, they doubled down on the BMW i4 news. But in late 2018, the first BMW 3 Series electric test mule was spotted in Germany. But unfortunately, the 3 Series BEV is only coming to the Chinese market.

Just a few days ago, we learned that a new naming convention is being considered for these new electric vehicles. The two models are dubbed, for now, as the BMW i330L and i340L. The naming convention goes hand-in-hand with the rumored names of the i4. 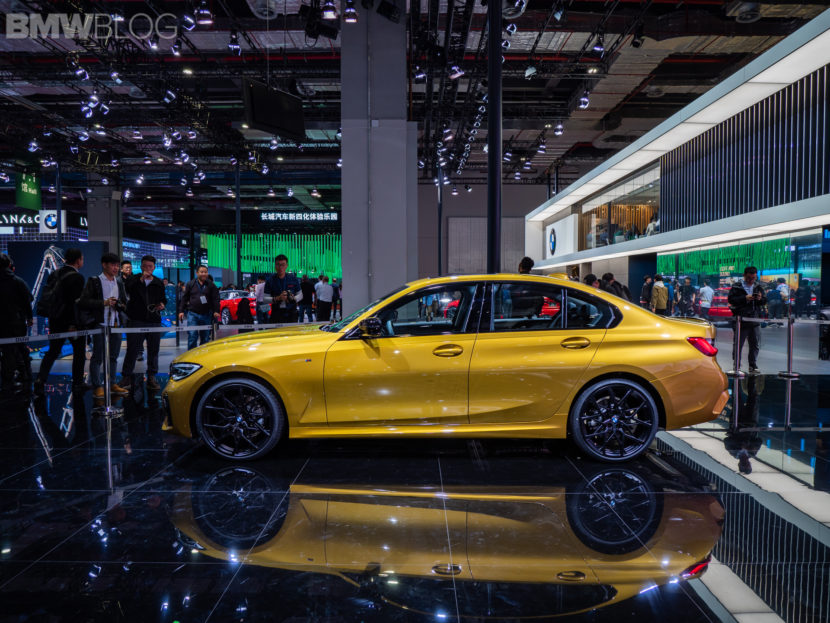 It’s fair to say that the badges are a bit confusing, but going with the usual nomenclature, the higher the number, the “better” or more expensive the car. And while the BMW i4 is likely to be named i430 and i440, the Chinese-based electric 3 Series adds an “L” at the end.

Clearly that points to a long-wheelbase model which is also available on the standard 3 Series platform. Therefore, it would make sense for BMW to offer an electric drivetrain on one of their most popular cars in China.

This electric 3 Series is also likely to use the same powertrain as the upcoming i4 model which is scheduled to be introduced in late 2021. The electric 3 Series could be built atop the Chinese-specific G28 model, which is a long-wheelbase version of the 3 Series. 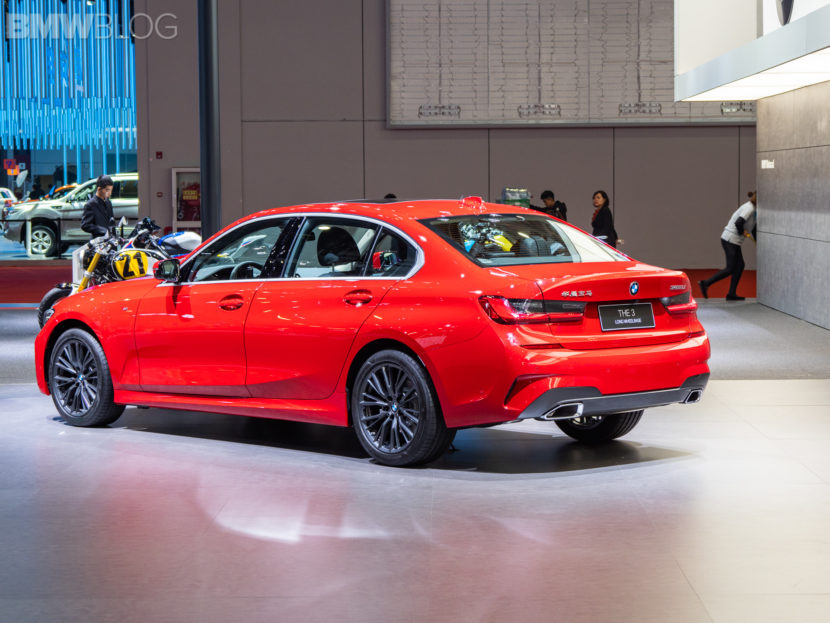 As the BMW i4 is going to have its own body style based on the 4 Series Gran Coupe, it’s quite possible that it will be more stylish and bigger than the 3 Series when it comes out, making sure the two don’t get confused on the street. That could justify a different price tag and introduction on various markets.

This move would be possible thanks to BMW’s modular architecture which allows them to fit a wide variety of powertrains on the same model by just making a couple of small tweaks.

According to the German car maker, they can build cars with internal combustion engines alone, PHEVs and EVs on the same assembly line, allowing them to adapt faster to market demand.

Whether BMW will decide to bring a normal 3 Series Sedan electric to the market, remains to be seen. But their plans call for at least 12 fully electric vehicles by 2025.