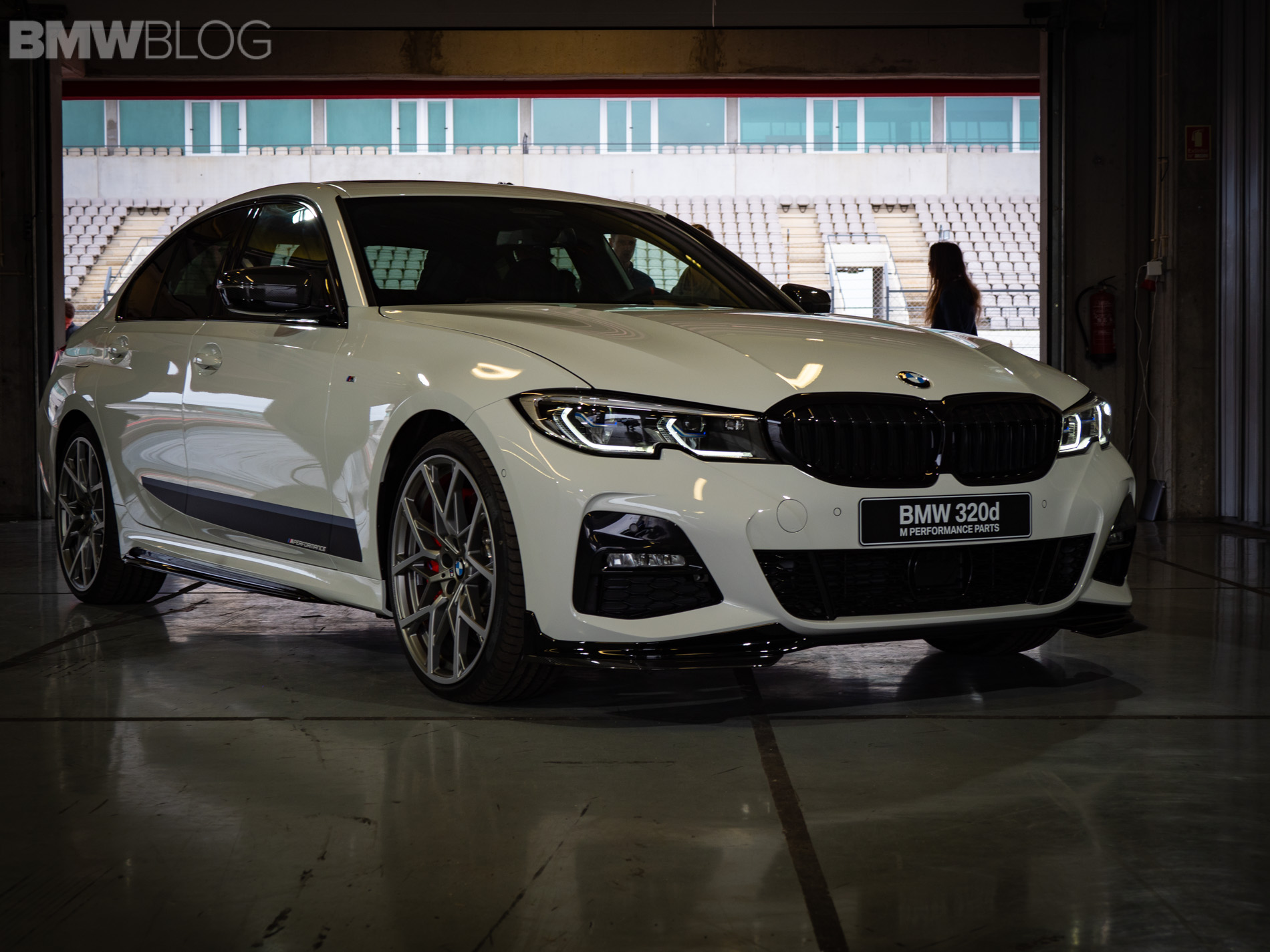 BMW’s first fully electric model officially confirmed for launch in the near future is the BMW iX3. The SUV will be using fourth-gen eDrive technology to get around and is considered a prime choice by the management in Munich, considering its specs and how BMW X3 sales are doing. The compact SUV is one of BMW’s best selling cars and offering it with an electric drivetrain sure seems like a good idea. More electric models are in the pipeline at the moment but we were rather disappointed to hear that the G20 3 Series won’t get an EV version when it was launched.

At least that seems the case for Europe and the US at the moment, as our sources claim that the management is pondering launching such a version in China, which is rapidly becoming the world’s biggest electric car market, after already becoming the world’s biggest car market in terms of volume. Such a move would definitely make financial sense, as the Chinese government is pushing hard for the adoption of EVs on a larger scale.

All sorts of government grants are being offered to Chinese customers to make them more interested than ever in EVs, as well as all sorts of gratuities. Furthermore, since BMW is assembling its cars locally, at the Shenzen plant, it could be considerably profitable for them to offer an EV in the Asian market. According to our sources, this electric 3er could use the same powertrain as the upcoming i4 model which is scheduled to be introduced in a couple of years.

The electric 3 Series could be built atop the Chinese-specific G28 model, which is a long-wheelbase version of the 3 Series. As the BMW i4 is going to have its own body style based on the 4 Series Gran Coupe, it’s quite possible that it will be more stylish and bigger than the 3 Series when it comes out, making sure the two don’t get confused on the street. That could justify a different price tag and introduction on various markets.

This move would be possible thanks to BMW’s modular architecture which allows them to fit a wide variety of powertrains on the same model by just making a couple of small tweaks. According to the German car maker, they can build cars with internal combustion engines alone, PHEVs and EVs on the same assembly line, allowing them to adapt faster to market demand.