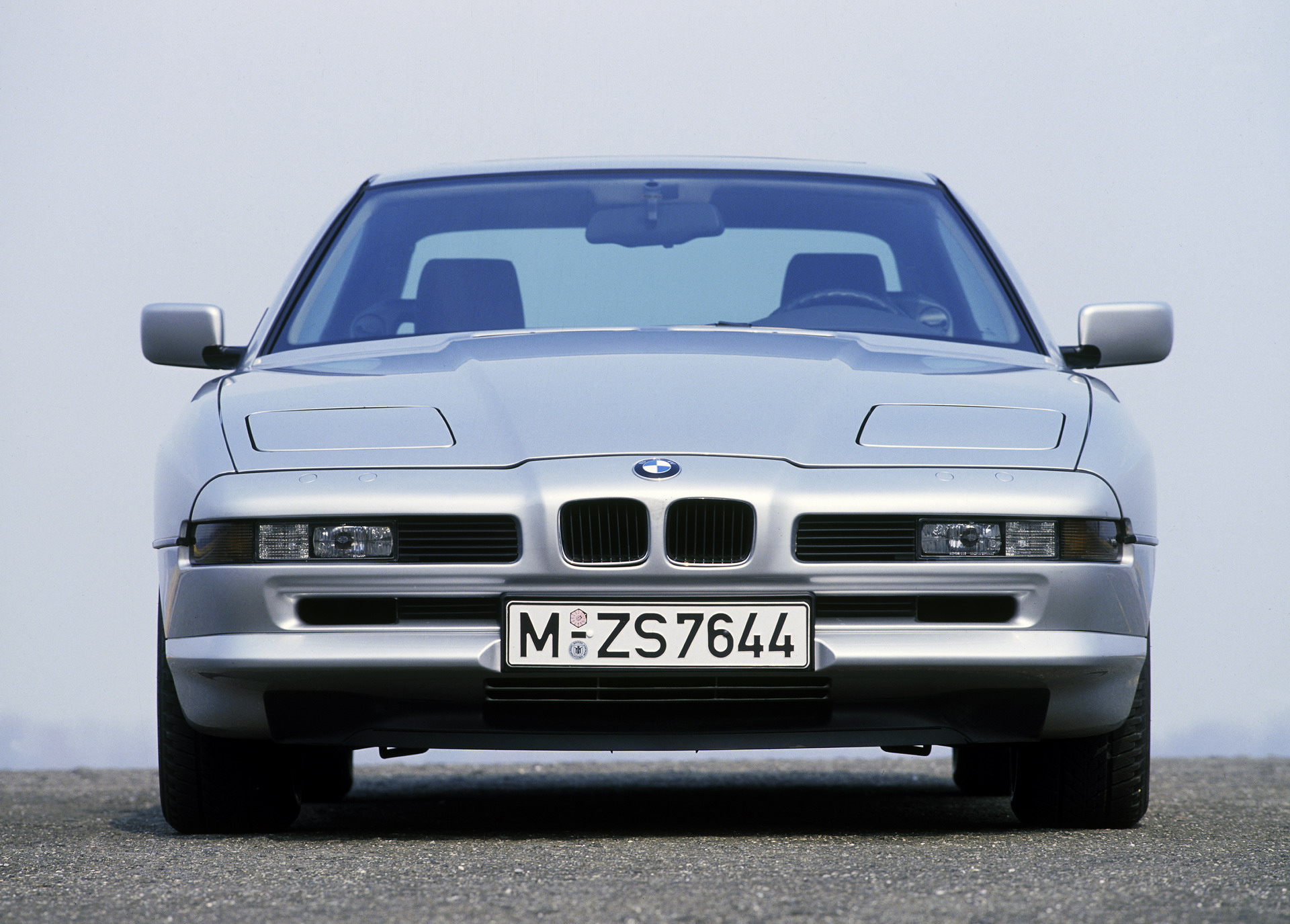 Personally, I have a soft spot for the E31 BMW 8 Series. Having had the opportunity to come up close and personal with the never-made E31 BMW M8, which gave me an absolute nerd-gasm, the 8 Series of that generation will always hold a special place in my heart. In this new video from JayEmm, we get to see one of the better versions of the E31, the BMW 840Ci.

Admittedly, the BMW 840Ci in this video has a five-speed automatic gearbox, which isn’t ideal, but it’s still a great car. What’s fascinating is the fact that JayEmm actually really likes the cabin of the old 8 Series and finds that it feels quite special. That’s sort of contrary to common thought from enthusiasts, who feel that its interior is a bit bland. Maybe it’s the old-school ’90s styling that, in retrospect, gives it an interesting vibe. Especially now, as we’re all used to remarkably fussy and complicated cabins.

The BMW 840iCi is the 4.4 liter V8-powered version of the 8 Series, which made 282 horsepower and 310 lb-ft of torque when new. While that’s not a ton by modern standards, as the six-cylinder 840i on sale today makes more of both, it’s more than enough to be enjoyable. Plus, the lighter weight of the V8 versus the V12 will make the 840Ci a bit more engaging to drive than the 850CSi, which is the more popular model by far. 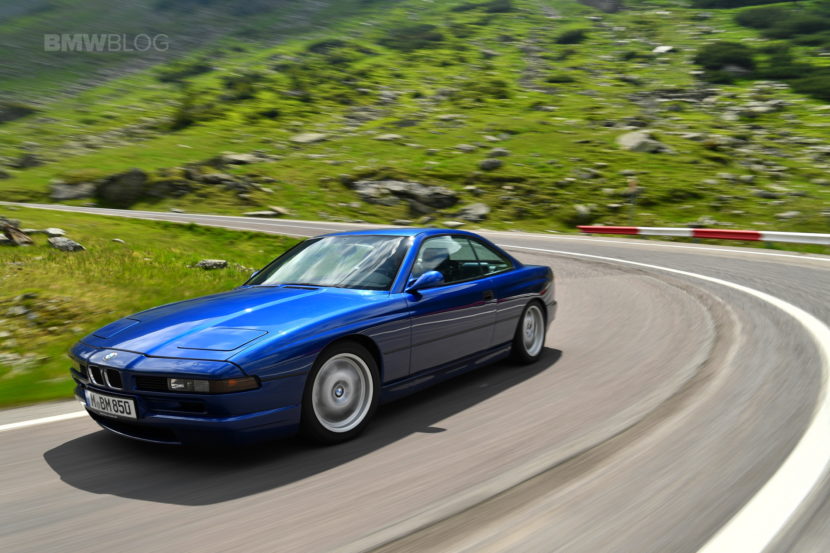 JayEmm is even impressed with the ride and handling, which is comfortable but also composed, even on its large (see: gorgeous) ALPINA wheels. Its steering might have a bit of ’90s-style slack on-center but that’s not only common for a car of its era but it’s also sort of welcome in today’s world of hyper-responsive, twitchy steering.

Of course, there’s a lot to criticize the BMW 840iCi for, and any E31 8er for that matter. It’s not the most reliable of car, as most 8 Series from that era had some reliability issues, it’s not particularly quick, even for its era and segment, and it’s not the most engaging car to drive quickly. However, there’s something inherently lovely about the way it looks, drives and rides that makes it a very desirable classic GT car.