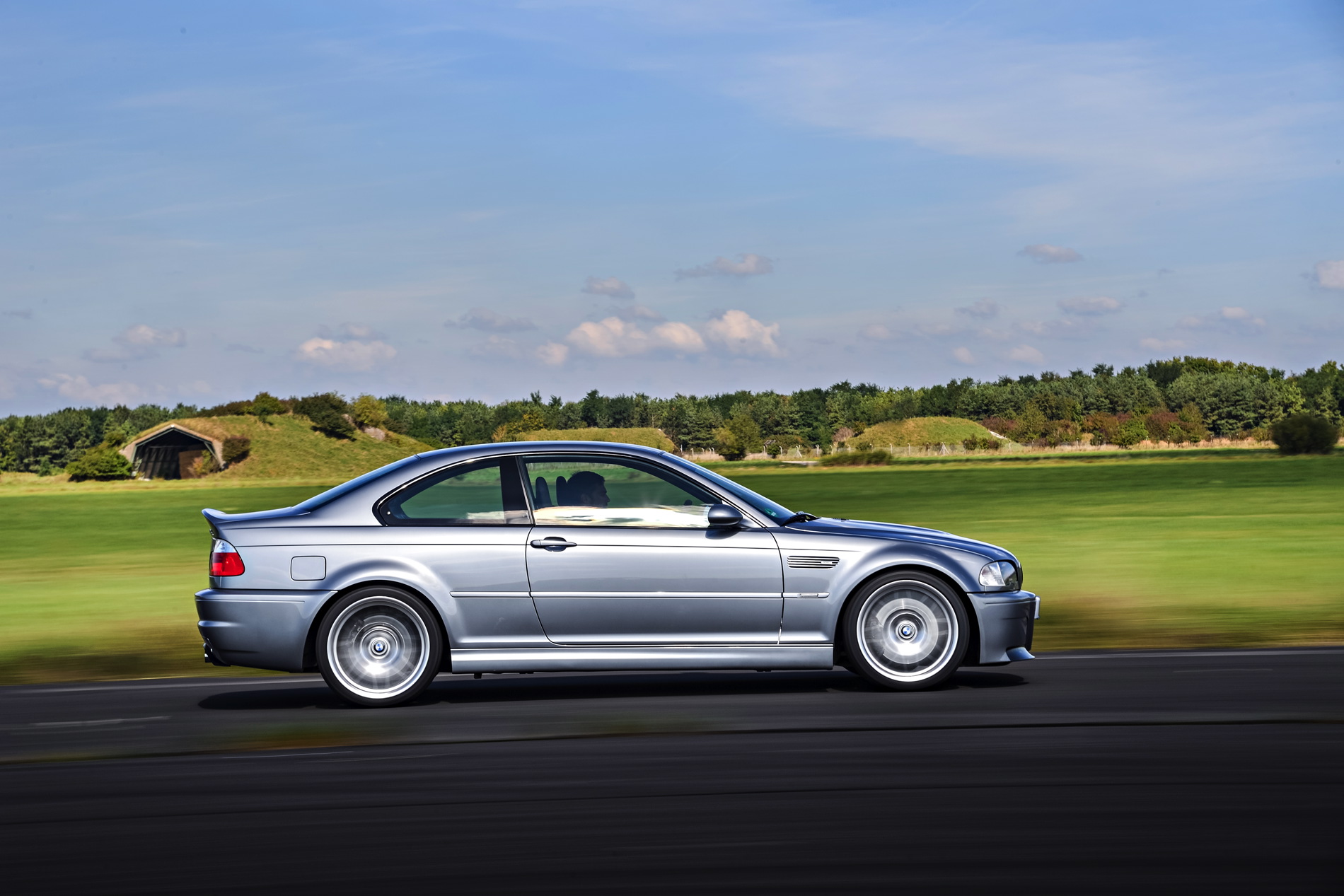 One of the most desirable BMW cars ever made has to be the E46 M3 CSL. The car is widely appreciated by everyone and is already a classic. The car is so beloved to this day that people are willing to pay huge sums for it. Get one with low mileage on the odometer and in good condition, and you might easily see six figure price tags on it.

One such mint example will go under the hammer pretty soon. The guys from Silverstone Auctions are in possession of one and they are going to list it for auction at an event set to take place between July 31 and August 2.

The best part about this car is that it has only 9,000 miles on the clock. That’s just over 14,000 kilometers for the rest of the world. There is one “issue” with it though: It’s a right-hand drive model.

Other than that, this E46 M3 CSL looks as mint as they get, from what we can gather. Mind you, the Silverstone people didn’t publish a lot of photos, but they promise they will before the auction will kick off. They are also coy about the price tag and won’t even offer an estimate.

Nevertheless, since we’ve seen similar E46 M3 CSL models going for $100,000 easily, don’t expect this one to be cheap either. Maybe the current situation did make some people reevaluate their spending habits but even so, this car will sell for a pretty penny.

If only BMW didn’t fit it with an SMG gearbox…