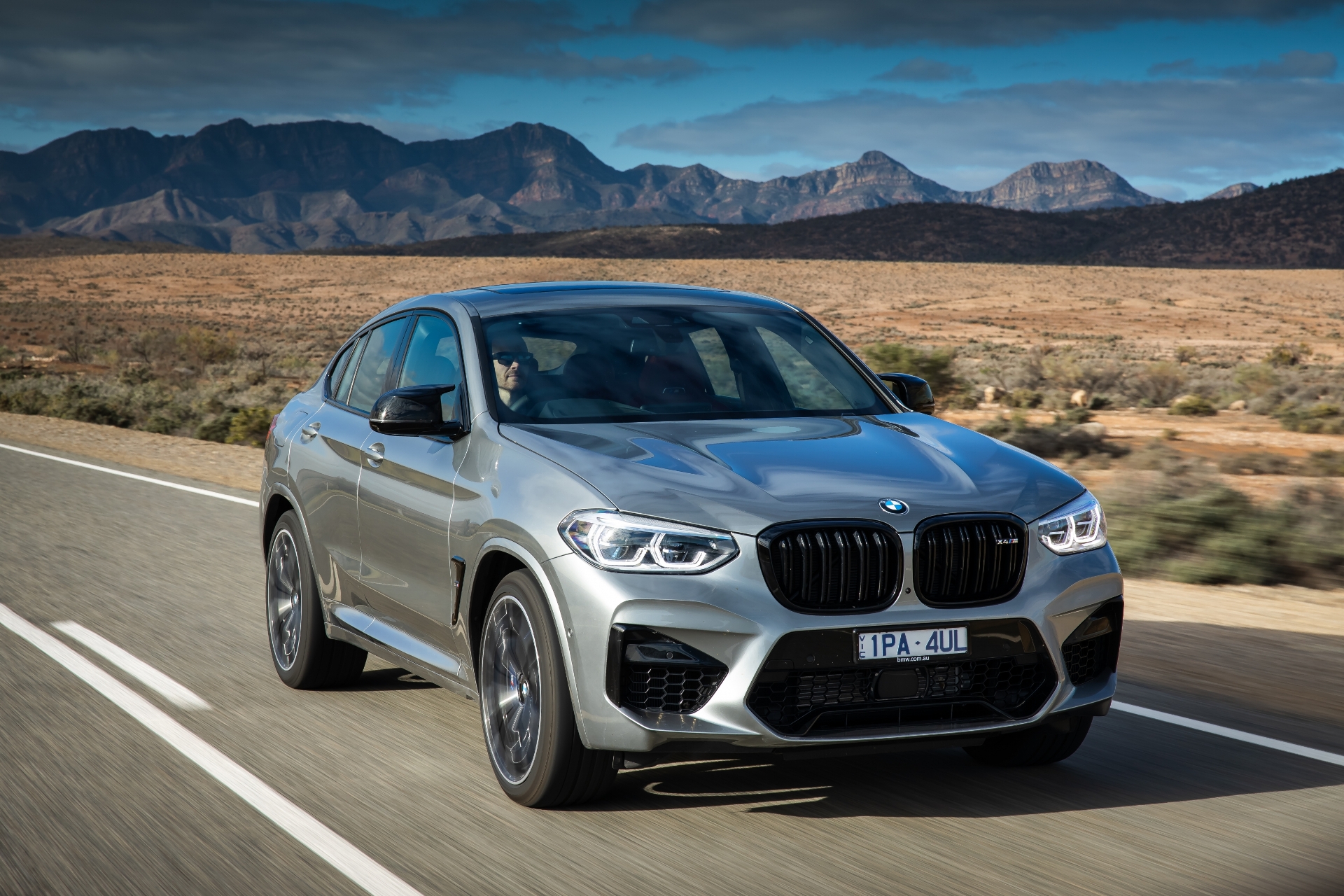 The world is in turmoil right now and the automotive industry has taken a huge hit. Analysts estimate certain markets are going to record low numbers comparable to figures posted over 30 years ago. In the U.S., for example, BMW sales have gone down by more than a third, but it looks like other markets function according to a totally different logic. Australia is one prime example.

Sales of luxury cars in the Land Down Under have actually gone up to record levels in the month of June. BMW, Mercedes-Benz, Audi, and even Lexus, have posted record breaking numbers. BMW, for example, sold 3,307 cars last month, an increase of 32 percent.

If that seem like a significant increase, Audi’s sales have gone up 84 percent. Considering how expensive premium cars are in Australia, those are incredibly good figures. But what’s the explanation?

Well, according to a dealer speaking with Car Advice, people have more money to spend because of the lockdown, as weird as that may sound. Because of its location on the globe, Australian residents usually have to travel two or three times a year to see their relatives.

Those trips aren’t cheap. Since flights have been cancelled and flying isn’t really an option right now, they found themselves with a lot of disposable income.

Some help also came from the country’s $150,000 instant asset write-off but while that was aimed at utes and vans, the luxury segment also got a significant boost.

All in all, everybody’s happy with the way things are going in Australia right now, in the automotive business and some have even gone from driving a run of the mill Mazda to a Mercedes. That’s quite a hike and BMW will surely do its best to cater to the needs of its Australian customers and support this growth.