In late, the new BMW X1 xDrive25e electrified SAV celebrated its official market debut. Since Spring 2020, the new BMW X1 with plug-in hybrid powertrain has been on sale worldwide, but there is one market missing: United States. According to our sources, the highly efficient X1 PHEV is not coming to the U.S. market and there are no immediate plans to reverse that decision.

To the electric crowd will likely be disappointed. In the end, the X1 has always been one of the most compelling products in the current BMW lineup, and once you add an electric drive to it, it becomes even more interesting. 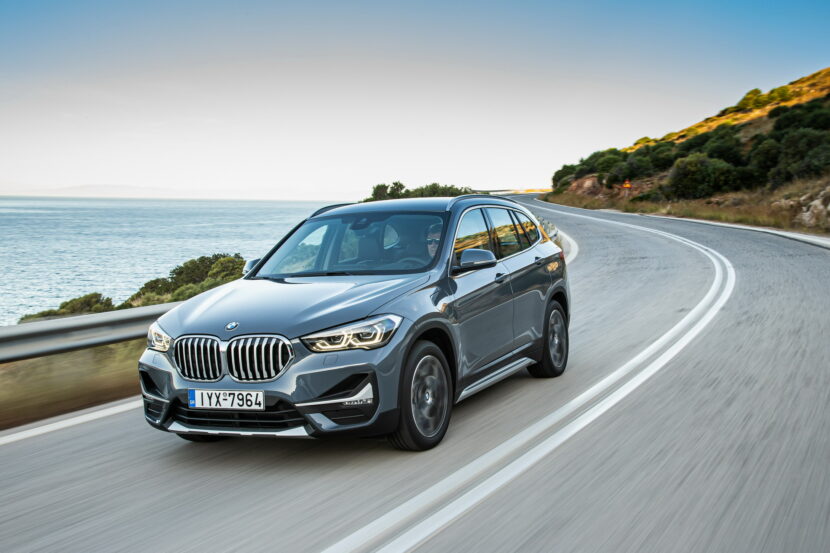 The electrified architecture of the new X1 xDrive25e features a petrol engine and an electric motor. The internal combustion unit has a displacement of 1.5 liters and 3 cylinders, and is in charge of running the front wheel axle. The maximum output of the petrol powerplant reaches 92 kW / 125 PS (123 hp), while the peak torque delivered is 220 Nm (162 lb-ft). 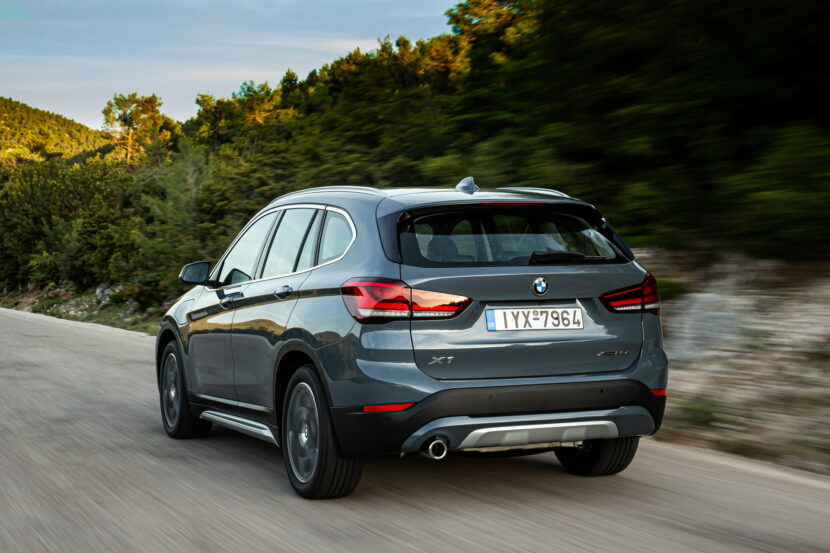 To drive the front wheels, the 3-cylinder petrol engine sends the power through a 6-speed automatic gearbox. In the case of the rear axle, the output transmission is carried out by means of a single-speed gearbox.

The all-electric range of the X1 xDrive25e is estimated between 54 and 57 kilometers (as per WLTP cycle). The range would likely be shorter on the more stringent EPA rules, but still sufficient for plenty of daily emission-free driving.