In late, the new BMW X1 xDrive25e electrified SAV celebrated its official market debut. Since Spring 2020, the new BMW X1 with plug-in hybrid powertrain has been on sale worldwide, but there is one market… 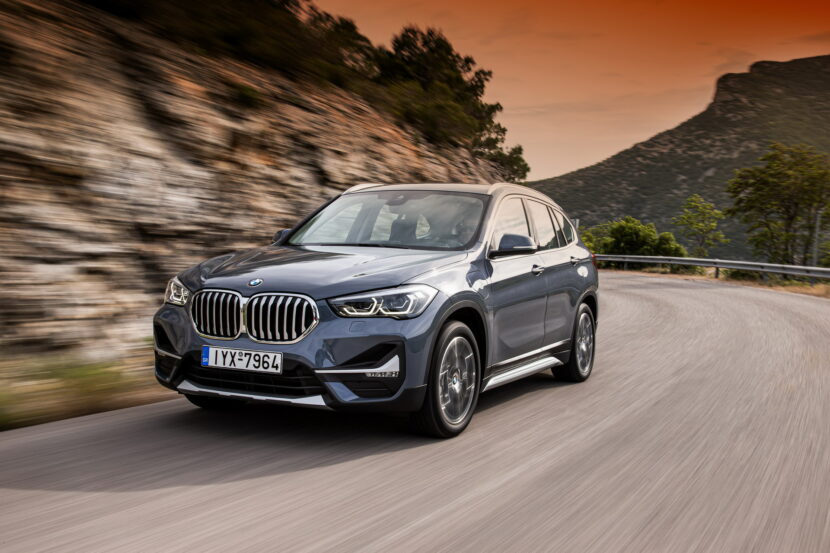 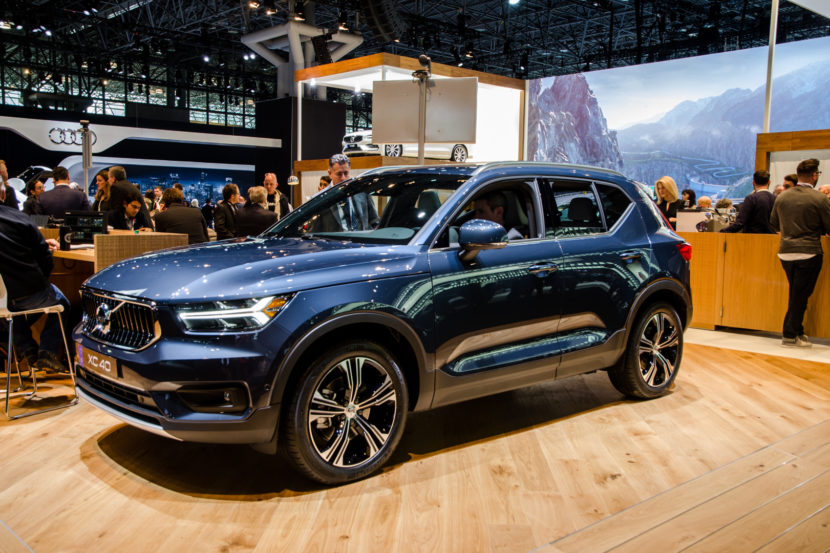 At the moment, BMW is making a bit of noise with its X1 xDrive25e, the brand’s new plug-in hybrid version of the X1. And that’s great, it should have a hybrid BMW X1 and it…

Seen in these spy photos is the upcoming plug-in hybrid BMW X1 testing on public roads in Spain. We know it’s a plug-in for sure, thanks to a few key giveaways. One is the charging… 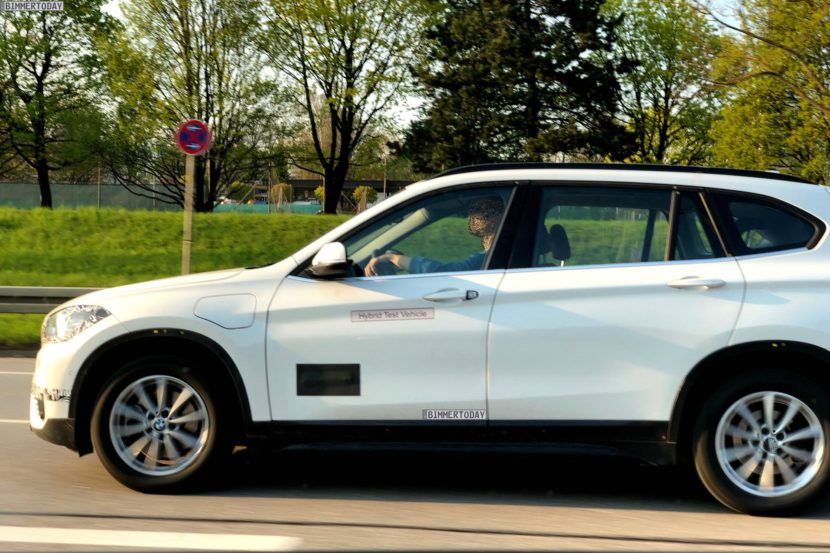 The BMW X1 is the first-ever front-wheel drive-based BMW to ever be sold in America. Some enthusiasts hate it for that and some are more open-minded. Either way, the X1 is an imporant car for… 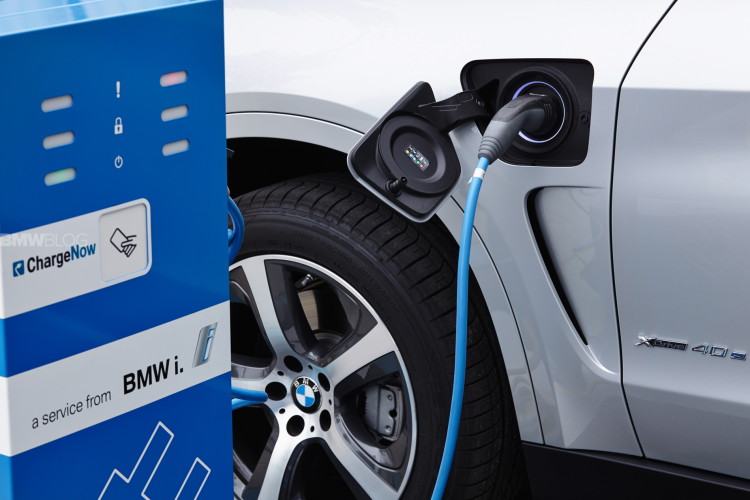 BMW X1 hybrid is getting closer to launch time

BMW is currently testing a plug-in hybrid variant of the popular X1 SUV. Recent spy photos show a nearly uncovered BMW X1 xDrive25e being tested in the snowy Northern parts of Europe. At a first…