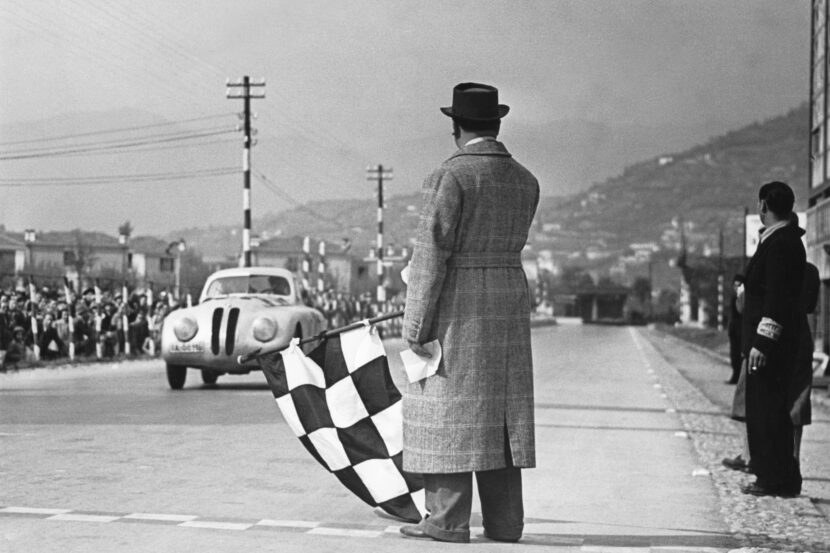 No less than 80 years ago, winning the prestigious Mille Miglia race was considered the epitome of a car that wrote history for BMW. I’m referring, of course, to the BMW 328, the car that… 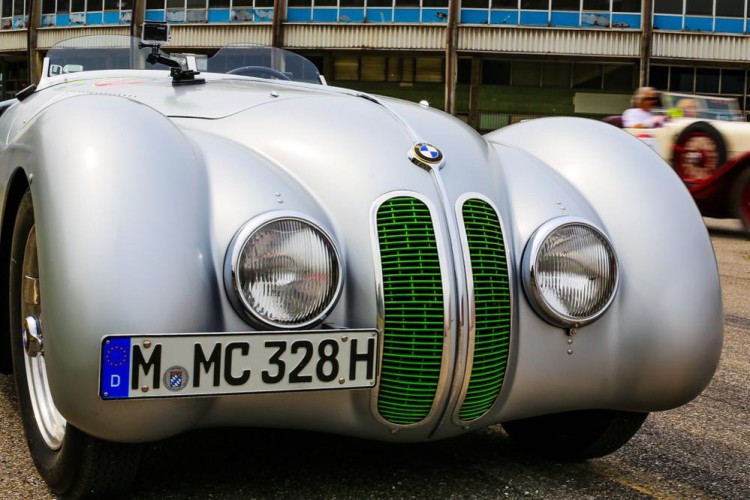 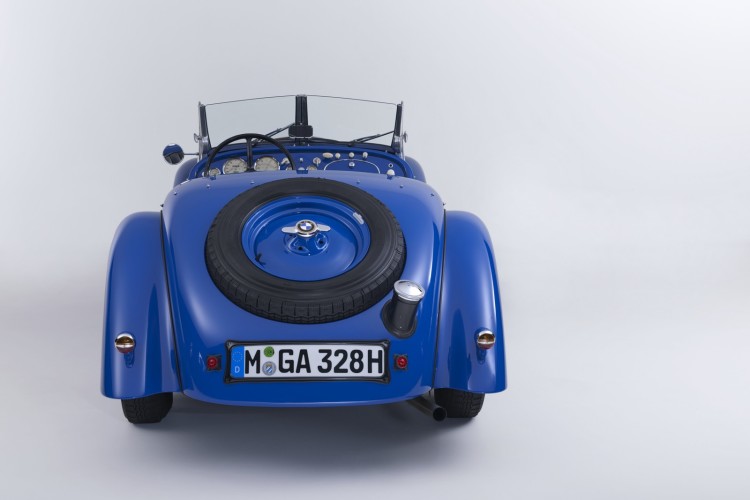 The official BMW Youtube channel published a video of the BMW 328 Kamm Coupé. To mark its victory in the Mille Miglia 70 years ago, BMW unveiled the 328 Kamm Coupé at the recent Concorso…

BMW at the Goodwood Festival of Speed 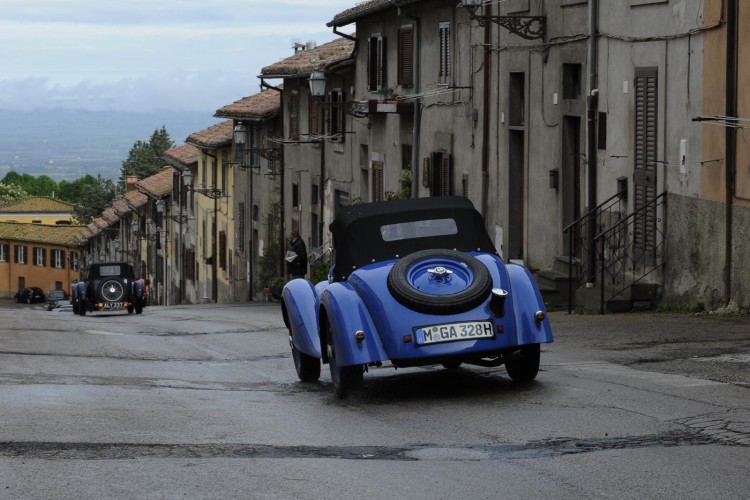 70 years after its victory in the 1940 Mille Miglia, the BMW 328 Mille Miglia Touring Coupé has once again emerged as the winner of this tradition-steeped Italian event. Giuliano Cané and Lucia Galliani authoritatively…

Today the BMW racing cars which made history in the 1940 Mille Miglia continue to enthral and delight wherever they go. For many years, however, the fleet of silver BMW racers has been one car…

Return of the BMW 328 Kamm Coupé. World premiere of the racing car on Lake Como

As every year, BMW is showing a concept car out of competition at the Concorso d’Eleganza Villa d’Este. To mark its victory in the Mille Miglia 70 years ago, the Munich-based brand will bring its…