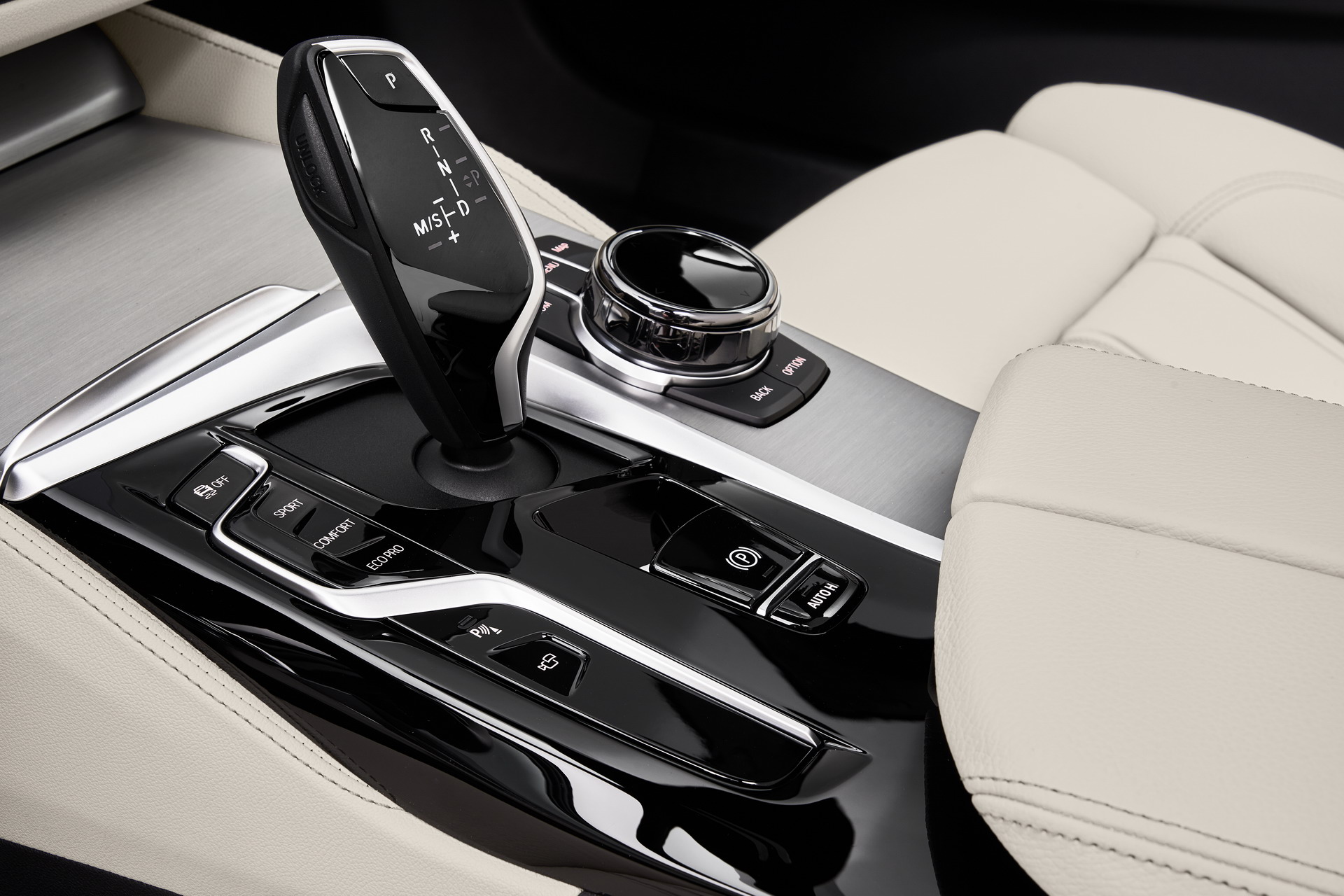 The automobile as we know it is changing wildly. In a few years time, the entire experience of owning and driving an automobile will be very different than it is today. However, that might not be for the better. One of the big new features that many automakers are trying to implement is over-the-air updating.

Essentially, automakers want customers to be able to update their car remotely, from their driveways. However, with these updates will also come subscription services for certain features, such as heated seats or automatic high-beams. BMW is planning on implementing such subscriptions which, honestly, isn’t great.

During an online presentation streamed by BMW today, we learned that the Bavarian brand is planning on offering term-limit subscriptions for certain options. The idea, according to BMW, is to allow customers to create tailor-made plans for what they pay for and when they pay for it.

BMW already offers its customers digital services and additional vehicle functions in the form of digital after-sales, some of which are deeply embedded in the vehicle’s software. Currently available examples of these services are the High Beam Assistant, Active Cruise Control (ACC) driver assistance system with Stop & Go function, BMW Driver Recorder, BMW IconicSounds Sport, and Adaptive M Suspension (the offer may vary in individual markets).

In the near future, additional functions will be added that can access the vehicle’s existing hardware and software, such as certain comfort functions or driver assistance systems.

For instance, let’s use heated seats as an example, you might only want to pay for them three months out of the year, so you can do that instead of just paying a flat rate for the option. 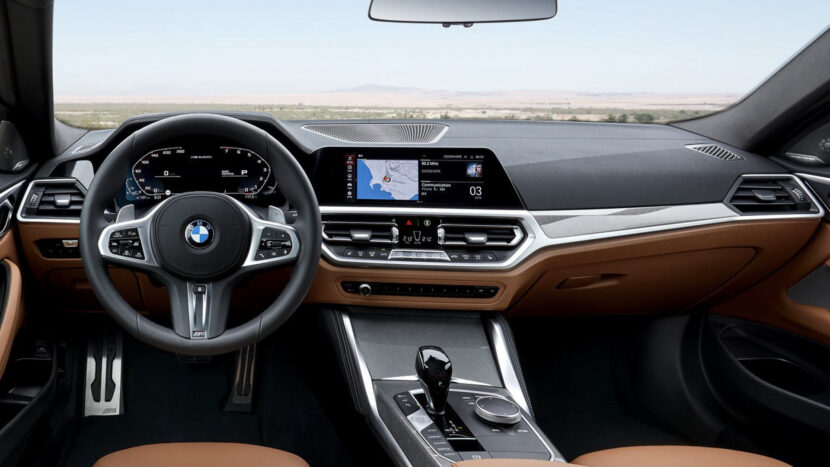 While this might sound good for a moment, the cynic in me can’t help but think that this is going to end poorly for everyone. If you can only pay for something for three months, that also means it can end after three months. It also means that, after the three months, the price could change, becoming even more expensive.

BMW could also jack up the price for heated seats in certain markets, where they might be most needed. Also, what if the cold season runs longer than normal and you wake up on a particularly cold morning only to realize that your heated seats don’t work because your subscription ran out?

Why should I have to worry about how long I’m subscribed to a feature that’s already physically in my car? That last bit is among the most frustrating; for this system to work, the car needs to actually have these features physically and mechanically installed into the car. So the seats would have heaters but unless you pay for permission to use them, they’re worthless.

How frustrating must that be in the aforementioned scenario of an unusually long winter? You get in your car, only to realize that you no longer have permission to use a technology that’s physically installed, in a car that you own and already pay for? One shouldn’t have to continue to pay extra for a car they already pay monthly for. 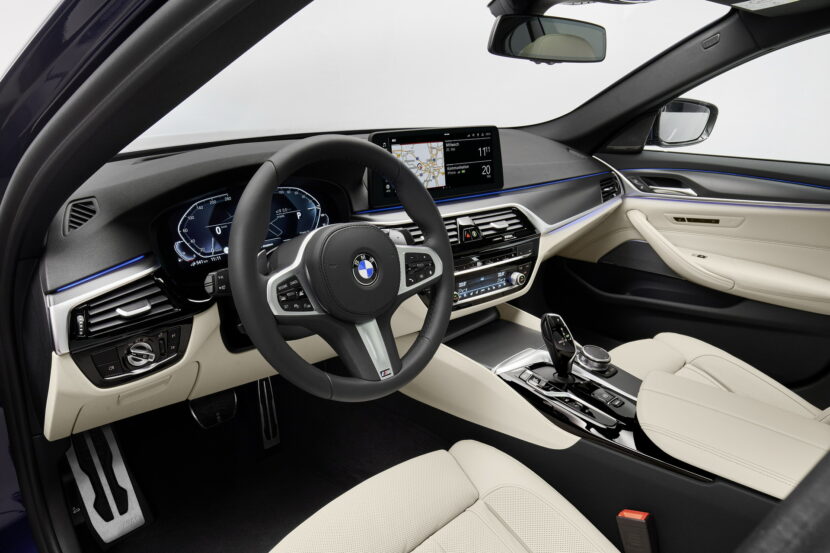 Now, BMW might say that you’re only paying for features when you need them, which makes the car more cost effective. But does it really? What was so ineffective or expensive about paying $500 to have heated seats in a car that costs nearly $50,000.

Personally, I criticized this sort of business model back when Tesla announced it and I’m criticizing it now. But maybe BMW proves me wrong and this actually turns out to be a great benefit.