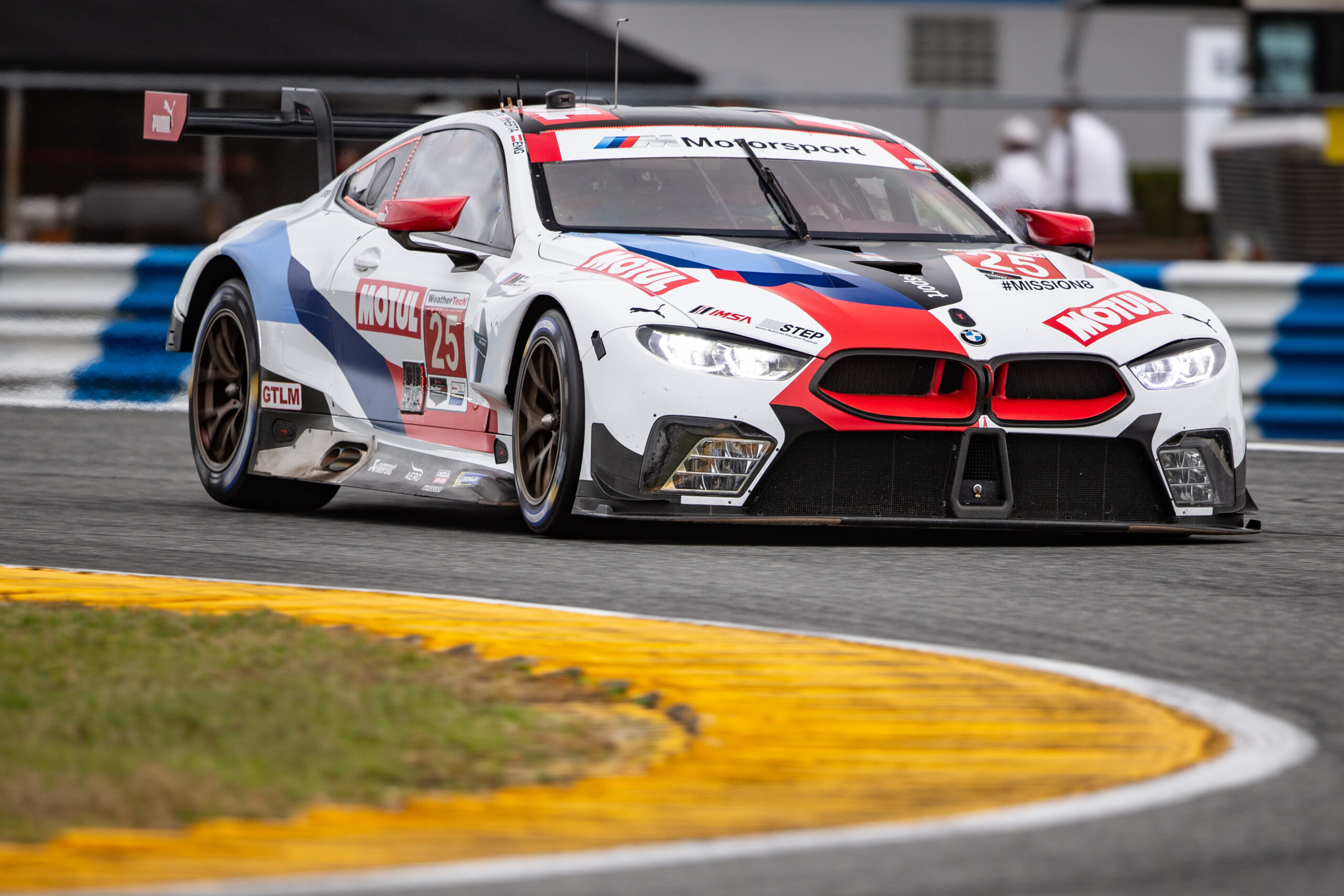 The IMSA WeatherTech SportsCar Championship is going to resume this upcoming weekend, with a race held at Daytona International Speedway. This will actually be only the second race of a troubling season, that includes a rather long forced hiatus due to the current Covid-19 outbreak. BMW Team RLL will be racing in it, holding Alex Zanardi in their minds and dedicating a potential win to the Italian living legend.

Alex Zanardi suffered a terrible handbike crash while training not long ago. He has severe head trauma and is currently in an induced coma. Nevertheless, the drivers who will be performing this weekend wanted to send a clear message that they are rooting for the BMW Ambassador. 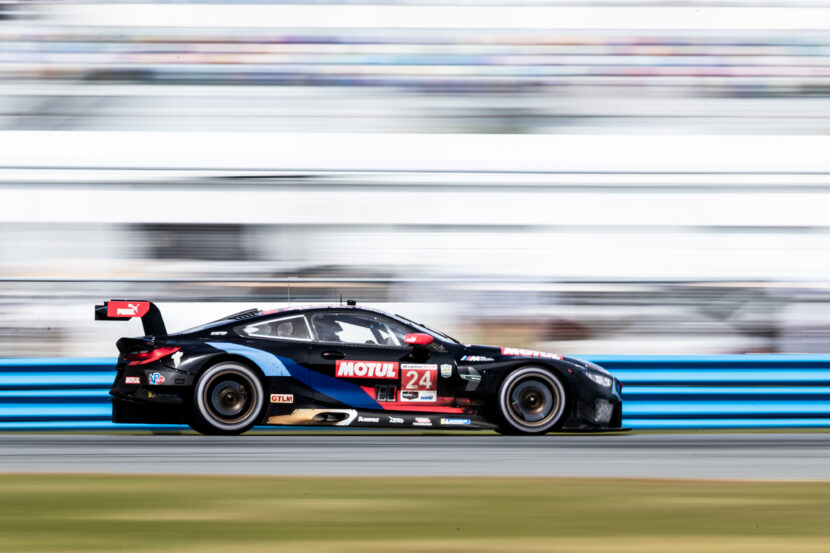 “First of all, our thoughts are of course with Alex Zanardi and his family as we get ready to restart our season at Daytona. Alex is the most resilient human being I’ve ever met and his positivity after the adversity he’s faced is inspiring to anyone he’s around.

In terms of our season, it’s been strange to lead the championship for half a year after only completing one race, but now we have to earn it again,” said John Edwards, who will be piloting the #24 MOTUL BMW M8 GTE. 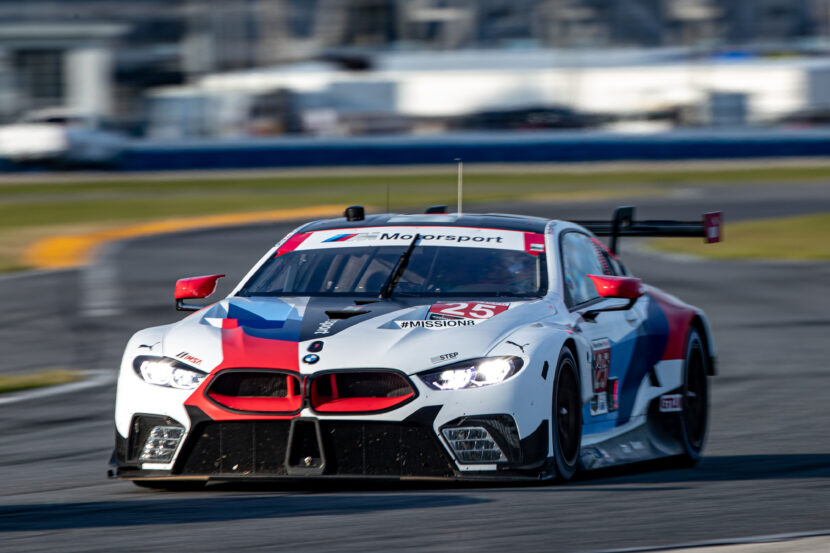 “Daytona in July will be a much different challenge than running in January, with different tire compounds required and a much higher demand on our physical fitness. Our focus now is on the championship so we will be aiming for consistent podiums every weekend as we restart our season,” Edwards added.

Unlike in January, round two of the 2020 IMSA season at Daytona will be a sprint race. John Edwards and Jesse Kroh, who were part of this year’s winning crew at the ‘24 Hours of Daytona’, will team up again in the #24 MOTUL BMW M8 GTE.