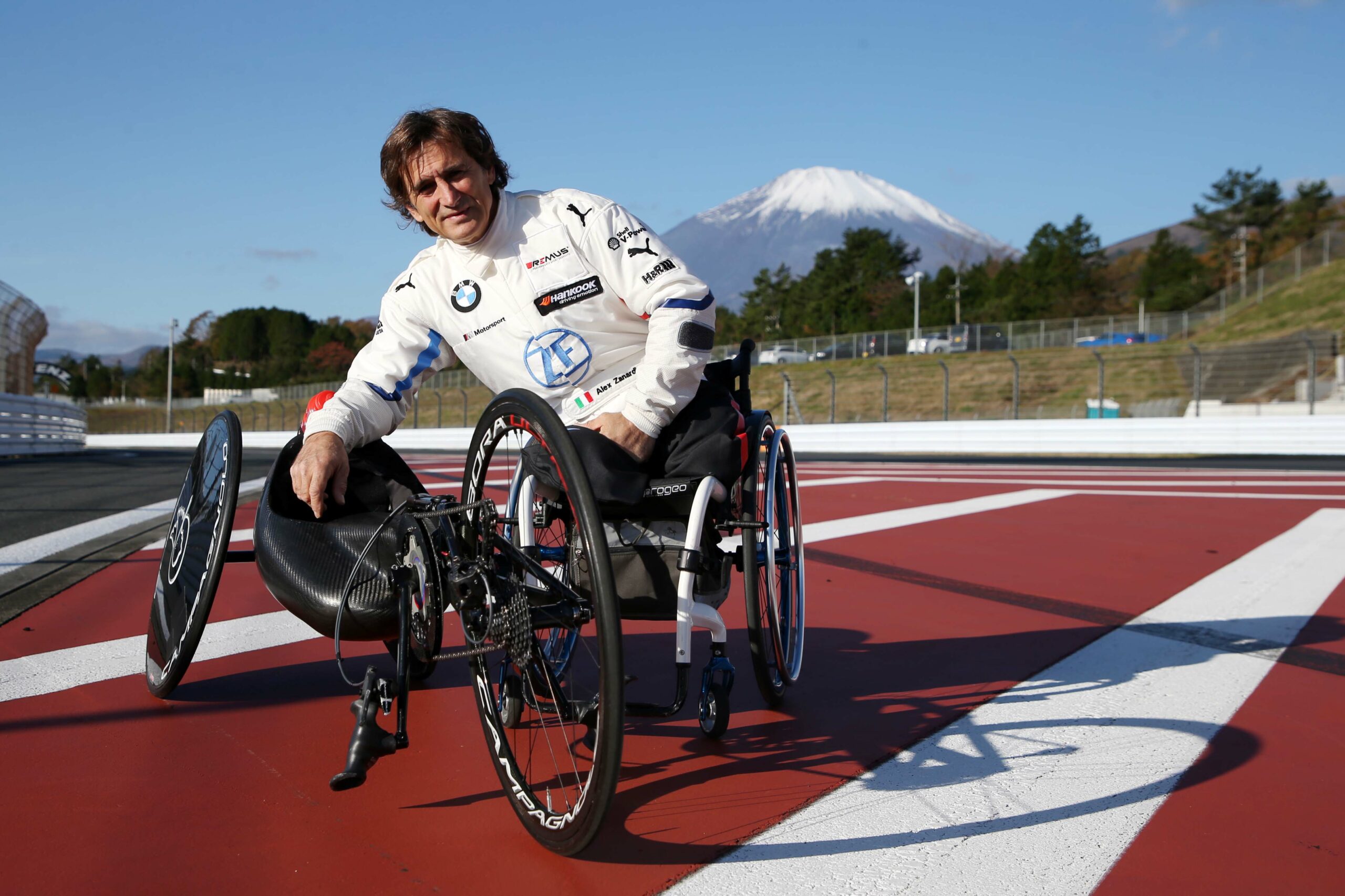 According to Autosport, Alex Zanardi has been airlifted to hospital in Italy following a handbike crash. We’ve reached out to BMW for an official confirmation. The initial report states that the accident happened during one of the stages of the Paralympic handbike ‘Obiettivo tricolore’ relay race on Friday. Apparently Zanardi was involved in a crash with a heavy vehicle on highway 146 while participating in the Siena event.

Autosport states that he has been transferred to a local hospital, but there has been no official update on his condition nor any word on injuries he may have suffered.

Zanardi is a Paralympic champion having won four gold medals on this handbike. He was scheduled to return to the cockpit in a BMW M6 GT3 for the final endurance race of the 2020 Italian GT Championship. This would be Zanardi’s third outing with BMW Team Italia and the BMW M6 GT3 in the Italian GT Championship. 2016 was unforgettable, when he made his debut at the wheel of a BMW M6 GT3 in this series at Mugello (ITA) and took victory in the Sunday race.

In the last few years, Zanardi competed in several high profile races around the world, including the famous Daytona 24 Hrs. He’s an inspiration to everyone in the racing world, and outside of the motorsport world as well.

If indeed the report is confirmed, we wish Alex all the best and a speedy recovery, and we look forward to seeing him back in action.

“It happened on a slightly downhill straightaway just before a slight curve in the road,” national team coach Mario Valentini, who was following the race, told Repubblica. “Alex veered slightly into the oncoming lane just when a truck came. (The truck) tried to swerve but couldn’t avoid the crash.”