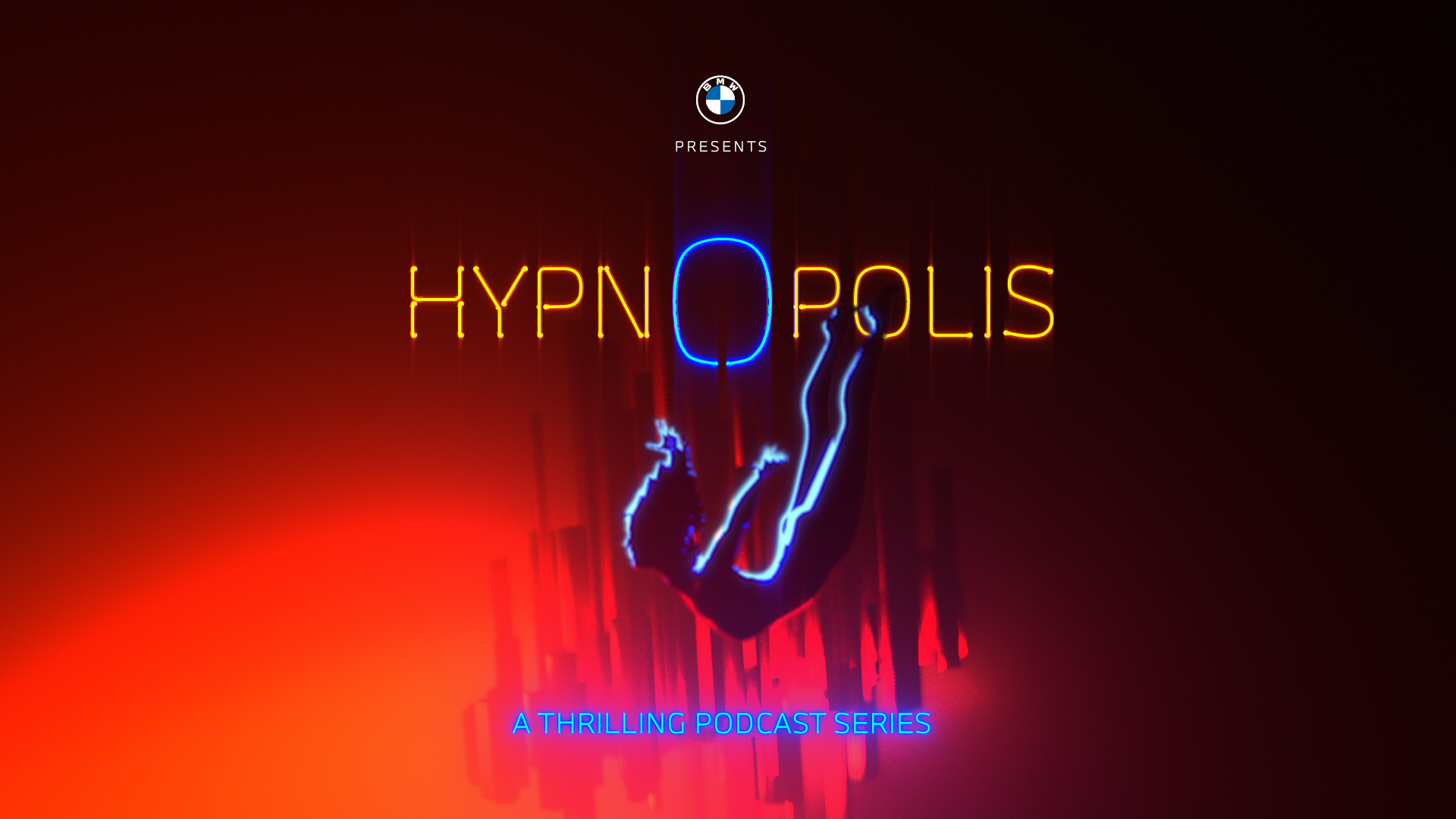 Some of you might’ve noticed that BMW has been working on a few podcasts for quite some time now. You can find them on every platform out there and the topics covered so far have been related to the automotive world. But not restricted to it. Today, however, the Germans announced a new podcast with a different theme. Hypnopolis is a science fiction thriller podcast that is supposed to be seen as entertainment.

According to BMW, this will be the first time an automobile manufacturer is offering its customers an audio entertainment podcast. The series will be made up of a total of six episodes, each of them 15 to 20 minutes long.

The show will have not only a ‘gripping story’ as BMW puts it but also interesting insights into the mobility of the future. This will be BMW’s fourth podcast, after “Changing Lanes”, “Creators of a different beat” and “Kulturmobile”. 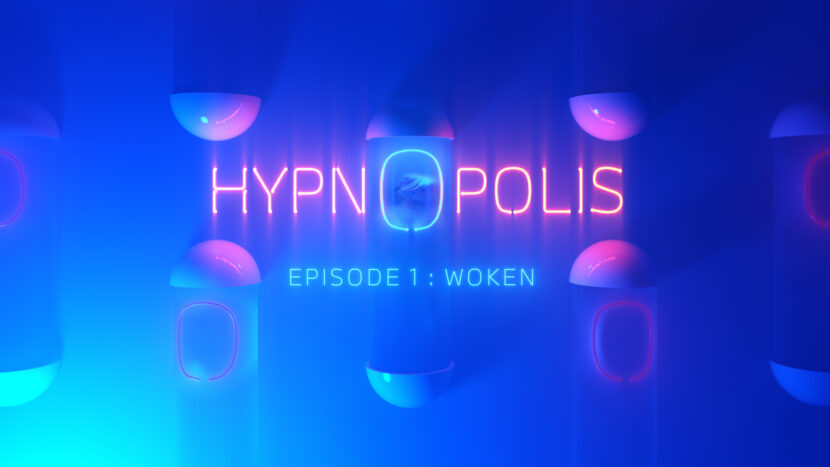 The Hypnopolis series was created by Robert Valentine, one of the best science fiction authors out there today. The story mainly tells of a scenario set in the future.

In the first episode, Hope Reiser awakes from a thirty-year sleep penalty and suddenly finds herself in the year 2063. However, she is convinced of her innocence and fears that the real murderers have been waiting for her and are watching her.

“While I was keen to present the positive potential of technology in the future, as a dramatist I’m well aware that the one thing that never changes is human nature. The world of Hypnopolis may be a technocratic garden paradise, but just like the garden of Eden, there’s a snake lurking in the grass in the form of the shadowy figures determined to bring down our heroine, Hope Reiser. (…)

Her spirit and her refusal to accept the lies of a complacent authority are the qualities I think we’re all going to need if we’re going to make the future the place we hope it will be,” said Valentine about the series. You can find the podcast here.