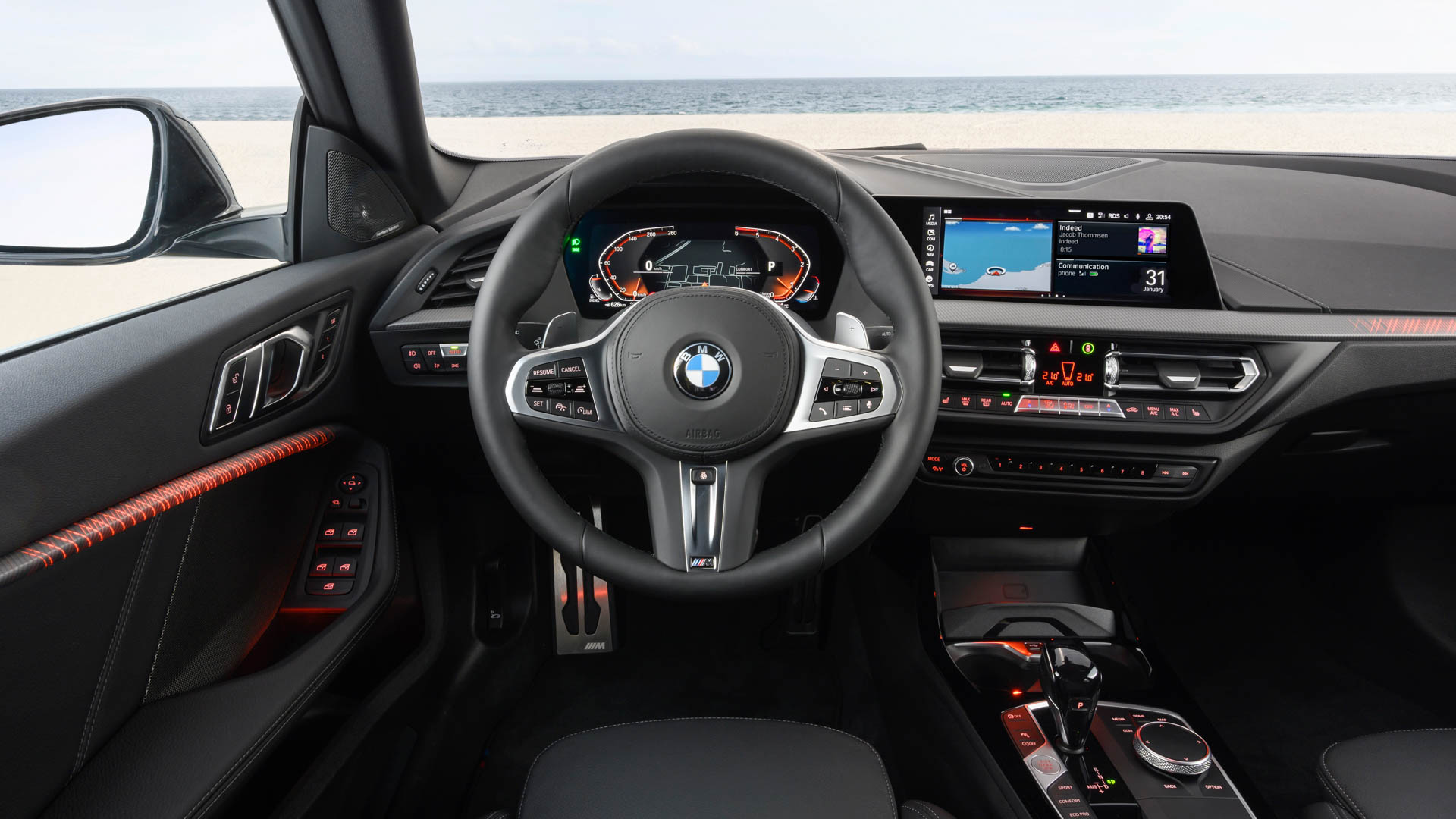 One of the most unloved modern BMW products has to be the 2 Series Gran Coupe. Mostly for good reason, too. It’s a very odd looking little car that isn’t particularly fun to drive, nor does it feel special in any real way. It’s a cynical car that’s been built to attract old F30 320i lessees. However, there are a few redeeming qualities, even if they aren’t the most exciting. For instance, its interior quality is excellent and it’s a relatively fast car, in any spec. However, Motor Trend seems to single out the iDrive as one of its better features.

Interestingly, one of the things that MT writer Stefan Ogbac likes most about the latest iDrive system is its touchscreen and he seems to use it more than the traditional rotary dial. Which is ironic because I personally echoed a similar sentiment yesterday. BMW’s new touchscreen is actually quicker and simpler to use, even if it’s a bit more distracting while driving, so it’s where my brain goes first. That’s especially true with Apple CarPlay.

Another interesting point is the built-in Spotify app. That might seem trivial but it’s hugely helpful. For anyone that has Spotify (or Pandora, as BMW has app integration for that as well), listening to your own music, playlists or podcasts is remarkably easy. It’s also completely hands-free because you can choose your song with just the steering wheel controls and see the playlist in either the head-up display or center digital gauge cluster. 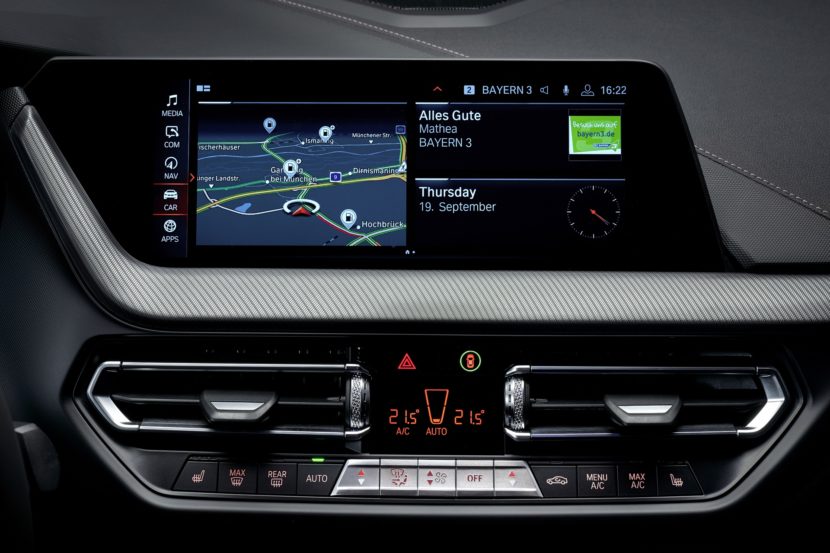 Not all infotainment systems have built-in app integration like that. In fact, I just tested a Lexus ES350 and its infotainment lacked any sort of Spotify app integration, which meant actually picking up my phone and selecting a playlist that way. Sure, once the playlist was playing, I could skip songs and shuffle using the steering wheel buttons or infotainment screen. However, it’s getting there that’s annoying. Not so in iDrive, which allows for great app integration even without Apple CarPlay or Android Auto.

Overall, the BMW 2 Series Gran Coupe is an oddball of a car but it does offer great technology. So any customer looking to buy an inexpensive (relatively) premium car, the iDrive system in the 2er GC might just be the selling point.