When the new Toyota Supra first debuted, there was a question of whether or not it might be better with a smaller engine. The idea of having a punchy four-pot under its hood intrigued a lot of enthusiasts, as it would lower the curb weight drastically and lighten the front end, thus giving it better steering and turn-in in the process. Now that a four-cylinder Supra is here, is it actually better than the bigger six-cylinder model? In this video from The Smoking Tire, we find out.

What’s interesting here is that Matt Farah seems to have a different take on the Supra 2.0 than most other journalists. Most journos tend to agree that the lighter, simpler four-pot Toyota Supra is the better of the two, even though it’s less powerful and, therefor, slower. However, Farah seems to think the opposite. In fact, he wonders whether or not it’s a good sports car at all.

The Toyota Supra 3.0 is, objectively speaking, a great sports car. It’s fast, fun to drive, very capable and it looks fantastic. However, Farah seems to think that the Supra 2.0 is a bit too sloppy, geared wrong and a bit too slow to be a properly good sports car. Being that Toyota took out a lot of the tech that made the bigger 3.0 model fun — such as the electronically-controlled rear differential, adaptive suspension and big brakes — the 2.0 model feels much less capable. 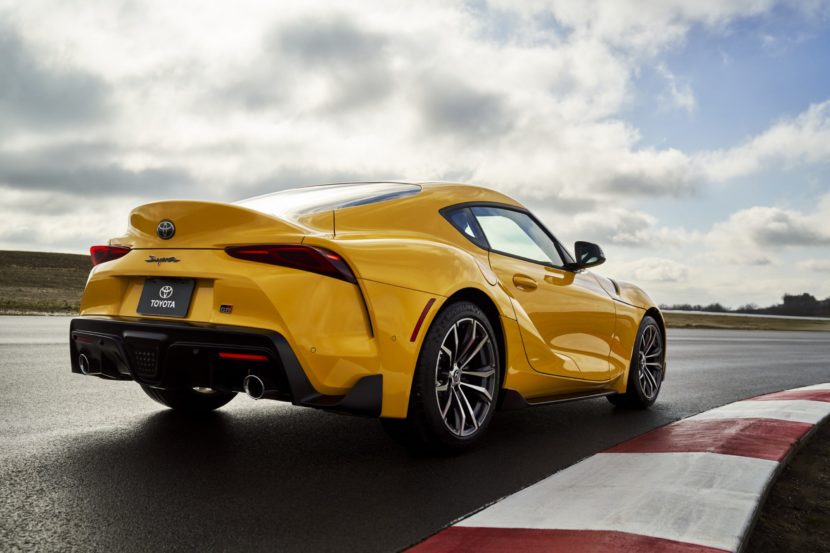 When factor that into the fact that Farah says the Supra is not a slow-car-fast type of car; meaning a car like a Mazda MX-5 that’s incredibly fun to drive hard and carry speed in despite its low power figure; it seems that it’s better off with the bigger engine.

I’ve just finished up a test drive of the 2020 Toyota Supra and I can’t wait to share some of my thoughts with you on it. Some of which are shared my Farah in this video.