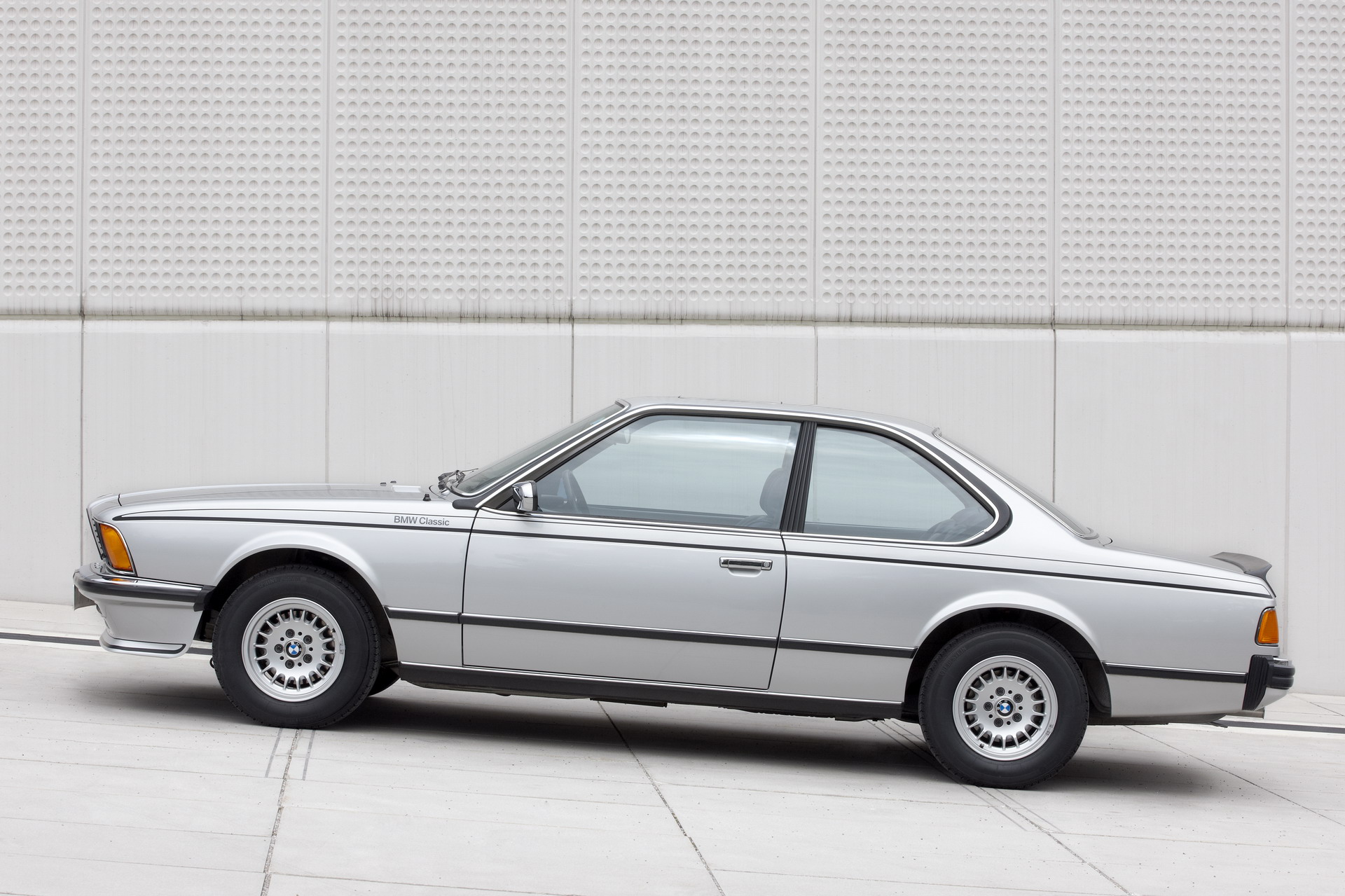 It’s amazing what simply browsing through various car listings can bring your way. Cars with less just over 1,000 miles on the clock even though they have been built in the 1970s are just part of the surprises you can uncover. Rare doesn’t even cut it when discussing about the 1979 BMW 633CSi at hand here. While the original 6 Series wasn’t exactly built in limited numbers, there are other aspects of this particular model that make it rare, if not unique, car.

Listed for sale on a popular European car sales website, this 1979 BMW 633CSi has one huge trick up its sleeve: the mileage on the clock.

According to the ad, from 1979 up until this day, this BMW racked up just 1,645 kilometers on the clock which is just over 1,000 miles. Basically, it didn’t even have its engine run in, because back then, this was actually something you had to do. That being the case, you can easily guess the state of the car.

This thing is mint. Scratch that. This thing is brand new. It looks absolutely impeccable. That’s not exactly just because it wasn’t really driven as time will take a toll on any car, even if it stands still for so long. The car was restored in 2015 and that’s why is so good looking. Nevertheless, this is probably as close to a time machine as you can get, at least when it comes to owning cars.

Therefore, my guess is that the engine runs great and so does the rest of the car. Under the hood of any BMW 633CSi you’d find a 3.2-liter straight six making around 180 HP. Back then, the 633CSi was the entry-level choice after replacing the original 630CSi. It was also the cheapest you could get, but that no longer seems to be the case. That’s because the seller is asking for 97,000 Euros. Is it a fair price? You tell me.