BMW and Mercedes-Benz to Put Autonomous Partnership on Hold 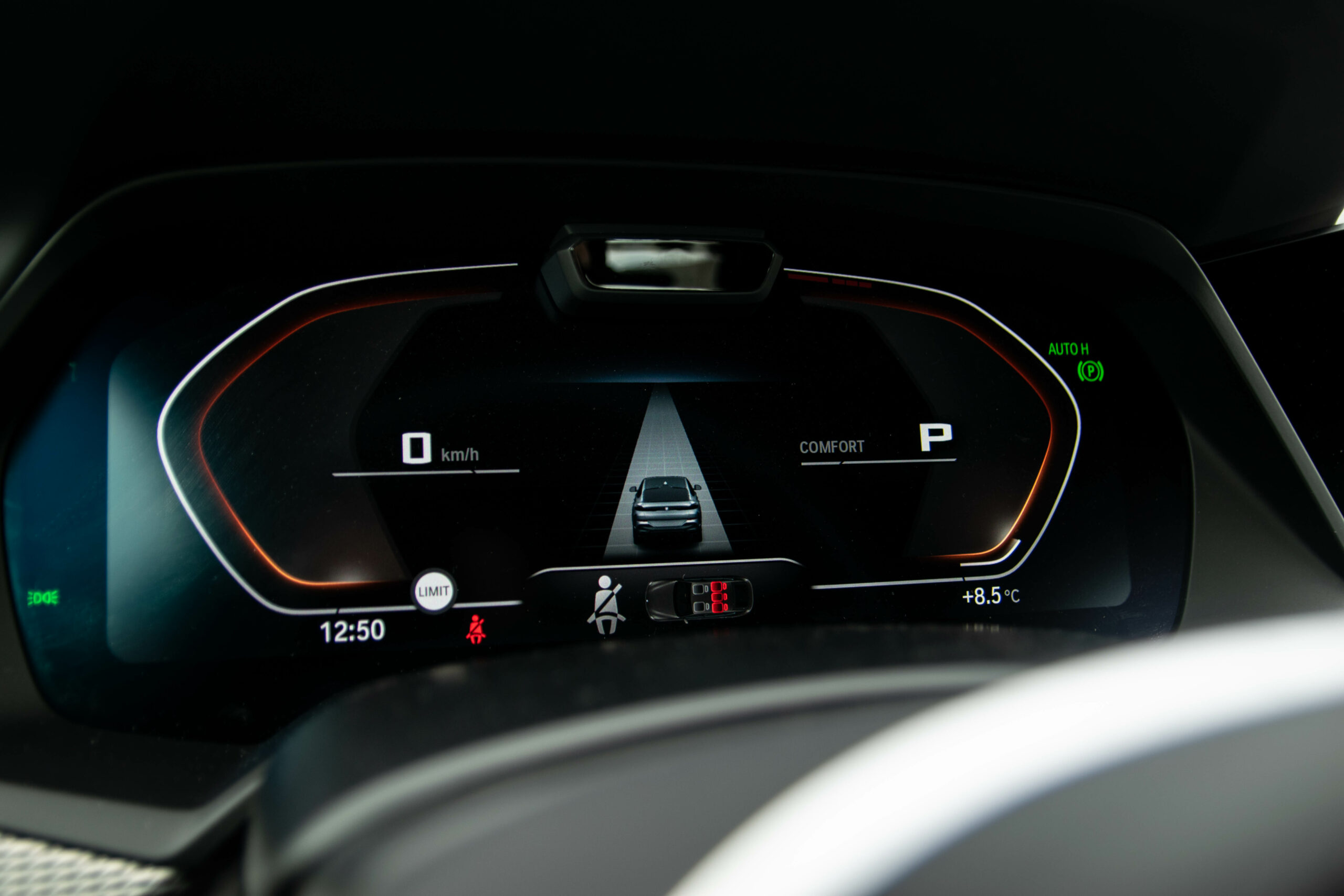 It’s not often that BMW and Mercedes-Benz partner up for anything. The two brands have been rivals for almost a century and, though they both respect each other, they’re constantly trying to one-up each other. However, the two German giants announced a partnership awhile back, to work on autonomous driving technology together. Now, though, that partnership has been put on hold.

Both brands will continue to develop autonomous technology on their own while also working with brands outside the auto industry. Though, BMW’s mention of a continued partnership with the FCA (FIAT Chrysler) shows that BMW is still working with other automotive brands. So maybe the two Germans just couldn’t get along…

“We have systematically further developed our technology and scalable platform with partners like Intel, Mobileye, FCA and Ansys,” said BMW board member Klaus Frohlich. “Our current technology generation offers very strong, sustainable potential: With extremely powerful sensors and computing power, our robust modular system puts us in an excellent position to offer our customers what they need for many years.”

Mercedes-Benz COO Markus Schafer made a similar statement. “To prepare for the future challenges of a rapidly changing environment, we are currently also sounding out other possibilities with partners outside the automotive sector,” he said. Though he did say that Mercedes’ tech “compliments that of the BMW Group very well”.

If you were rooting for the two brands to finally get along, fret not. They both still have the joint HERE venture, which actually involves Audi as well, and both Mercedes-Benz and BMW have partnered up on a mobility service. So BMW and Mercedes might not be working together on autonomous technology, which is unfortunate as they’d be able to do a lot of great work together, but they’re still involved with each other, which is interesting for brands with such a long rivalry.