Video: BMW M8 Convertible Spotted on the Ring in camo. Is it the CS?

Home » Video: BMW M8 Convertible Spotted on the Ring in camo. Is it the CS? 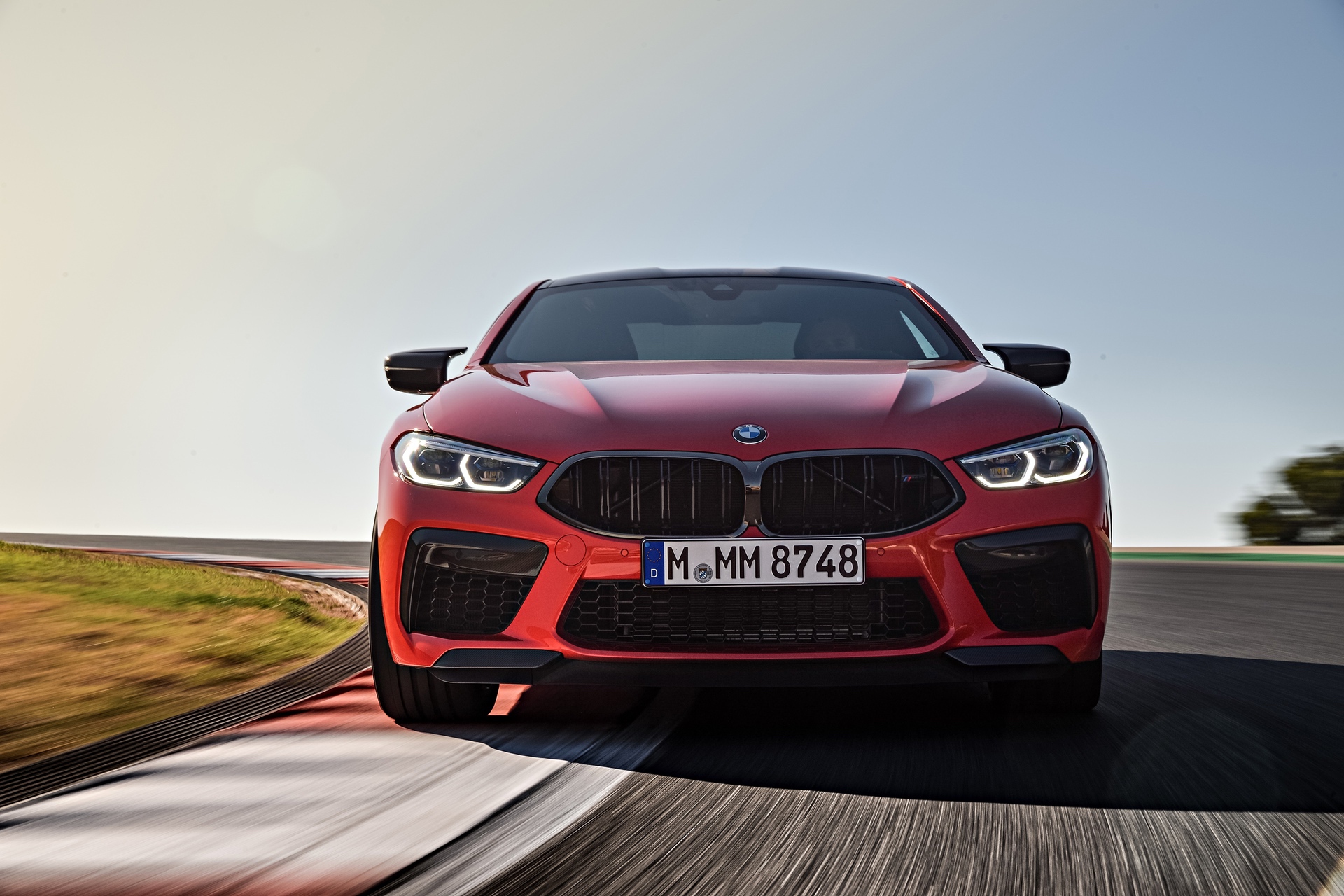 While we’re all gawking over the new shape of the BMW M5, business continues as usual over at the BMW M headquarters. The engineers and designers have a lot to do because there are a number of M cars still in development. The video below shows a BMW M8 Convertible dressed up in camouflage and we’re not sure what to make of it. For a number of reasons.

The BMW M8 is still a couple of years away from getting a facelift. The luxury Gran Tourer was launched late last year and yet, this car is wearing some serious camo. So what could be going on behind it?

One possibility is that we’re looking at the CS model. BMW M repeatedly said it was going to launch CS versions of all its M cars so this could be a potential answer. 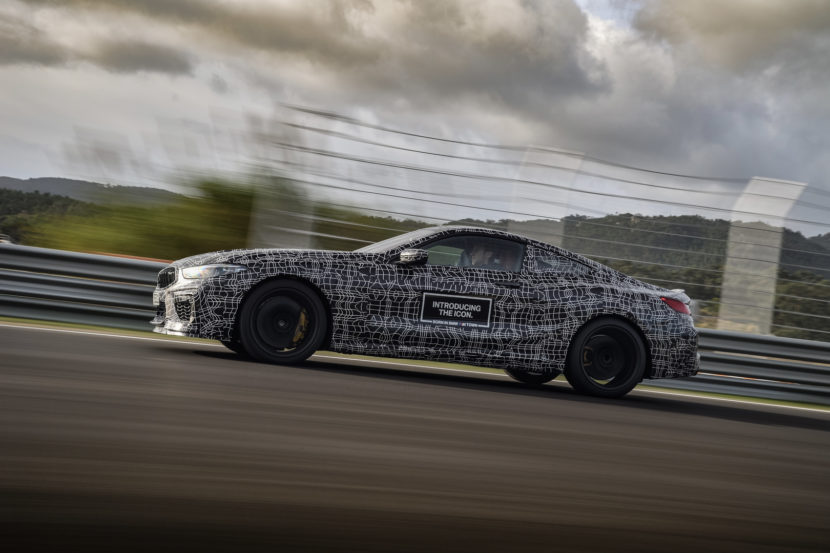 We know for sure the M8 CS is being developed for the Coupe model but the Convertible is a whole different ordeal. Shaving off weight could be a bit trickier, not to mention that launching a CS version of a drop top is not exactly a logical move for various reasons.

That’s why I’m reluctant to say that this is a 100 percent the CS version. If it is, it’s probably hiding some more power under that camouflaged hood, likely over 650 HP.

Other than that, weight saving measures would be needed, as well as a different suspension setup, including a stiffer front end, a lower center of gravity and different dampers.

Just like any other CS product, this would also get Michelin Cup 2 tires and would likely be available in limited numbers. If this is indeed the BMW M8 CS, we should learn more by the end of the year.