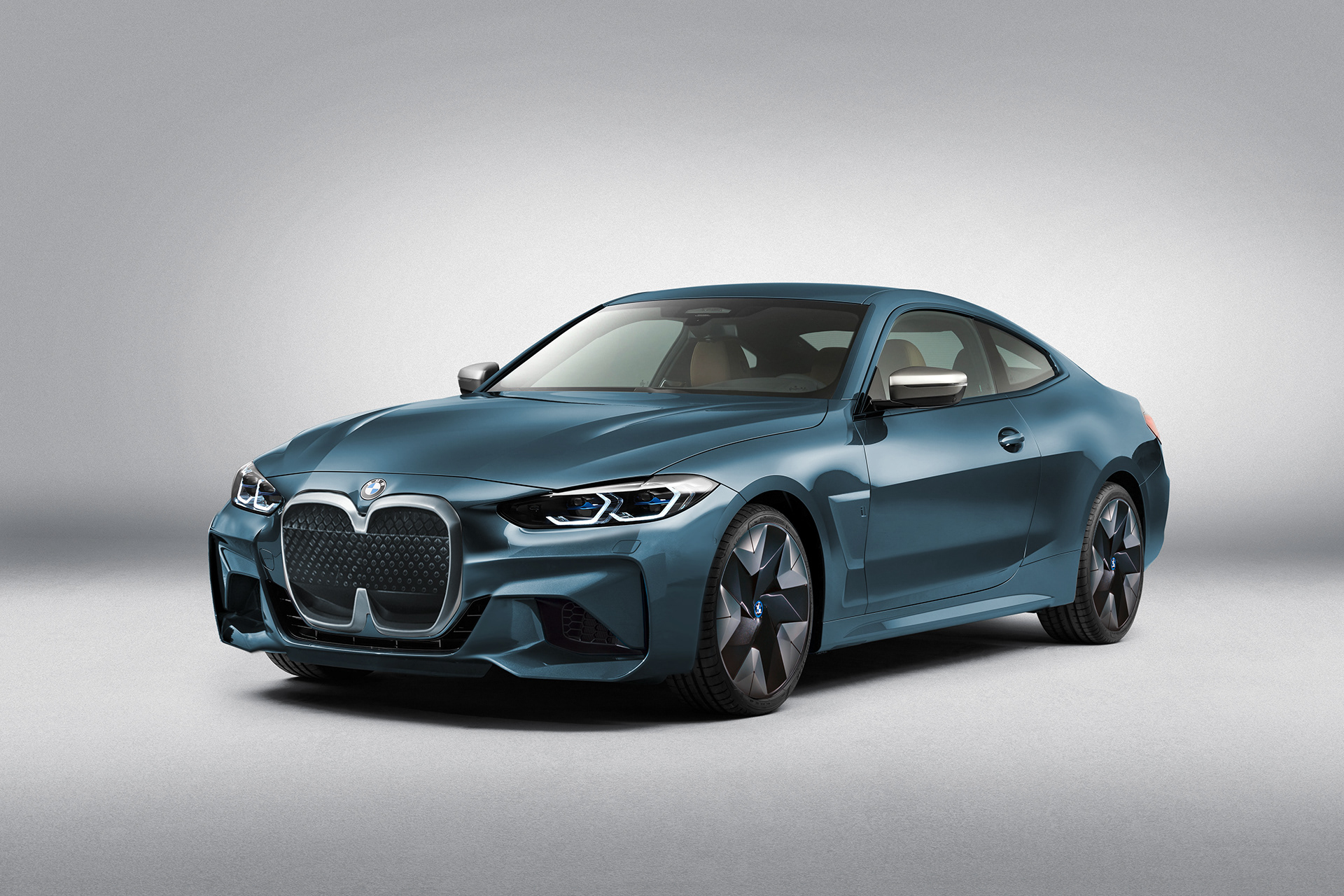 When the BMW i4 Concept first launched, it was shown with the same grille design as the Concept 4. At the time, we were told that the production i4 will share the same grille design as the production 4 Series and would, essentially, be an electric 4 Series Gran Coupe. So to understand what the i4 will eventually look like, take the current 4 Series Coupe, add two doors and remove any function from the grille. However, what if BMW made a coupe version of the i4. Such as this render of a BMW “i440”.

If I’m being perfectly honest, this render actually looks really cool. The giant new grille design looks better on an electric car, as it can be made to look more futuristic and cartoonish. Those funky EV-style wheels and rear diffuser also look good and make car look sporty.

What’s interesting about this render is the fact that it makes us realize how cool a BMW i4 Coupe would be, regardless of what it would be called. The i4 will be a Gran Coupe first and that makes sense. EVs have a whiff of pragmatism about them, so four doors makes sense. However, adding a coupe body style to the lineup would add more style, more enthusiasm and a bit more excitement, potentially getting customers more interested in it. Plus, judging from this render, a BMW i4 Coupe would look great. 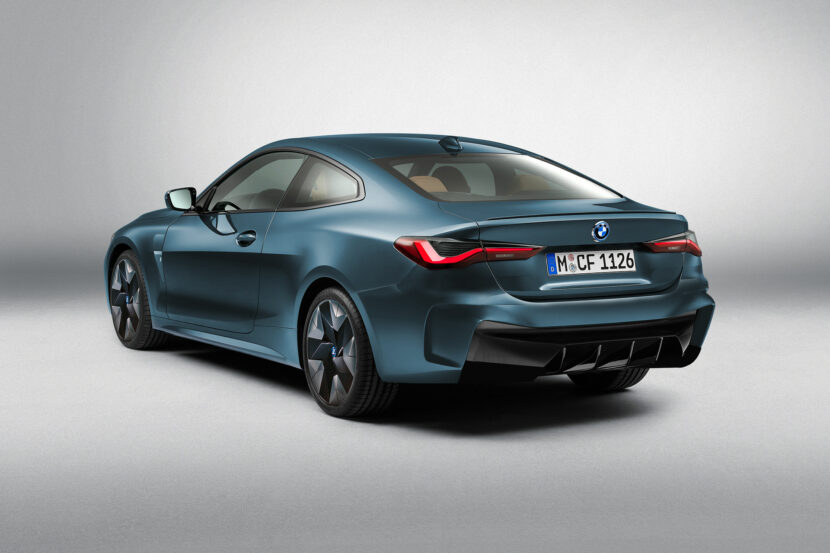 Also, imagine the specs of such a car. We already know that the BMW i4 will have over 500 horsepower and up to 600 lb-ft of torque, while having around 373 miles of range.

Now imagine that in a sleek, sporty two-door coupe? No one is really doing EV coupes at the moment, with most brands leaning toward sedans and SUVs. BMW could carve out a little niche for itself in the EV coupe market, which we all know BMW loves to do.

Personally, I also like the idea of calling it an “i440”. That naming structure does two things; it keeps the “i” brand in it but also flips the letter to the other side of the numbers, paying homage to BMW’s famous naming structure. It just takes the traditional BMW nomenclature and reverses it, turning it into something new while also paying respect to the past.

This render artist may have just come up with a really cool product that BMW should consider moving forward.