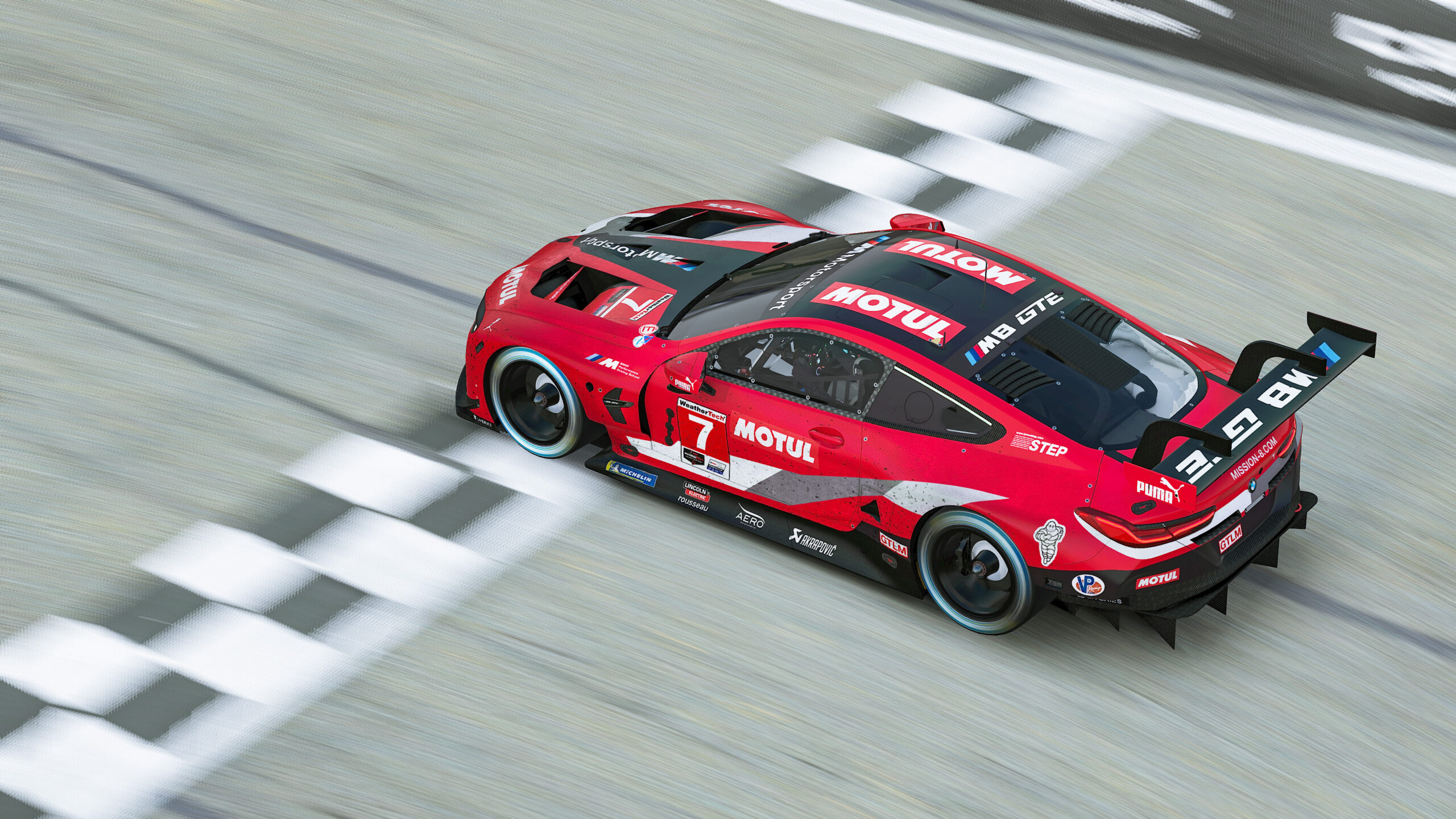 As you might be aware, a lot of professional racing drivers signed up to compete in sim-racing events during this lockdown. A lot of them actually considered this new venture a good opportunity to keep practicing, even though it wasn’t exactly an ideal scenario. Some BMW drivers had great success, the most notable performance coming from Bruno Spengler, in the IMSA iRacing Pro Series.

The series’ inaugural edition came to an end last night and crowned Bruno as its first champion. The season finale wasn’t uneventful though, and feature a few very interesting moments. Spengler endured a tumultuous start. Setting off from eighth place, he was hit by another car at the start of lap one. This serious accident caused severe damage to his virtual BMW M8 GTE and he was forced to make an extended repair stop. 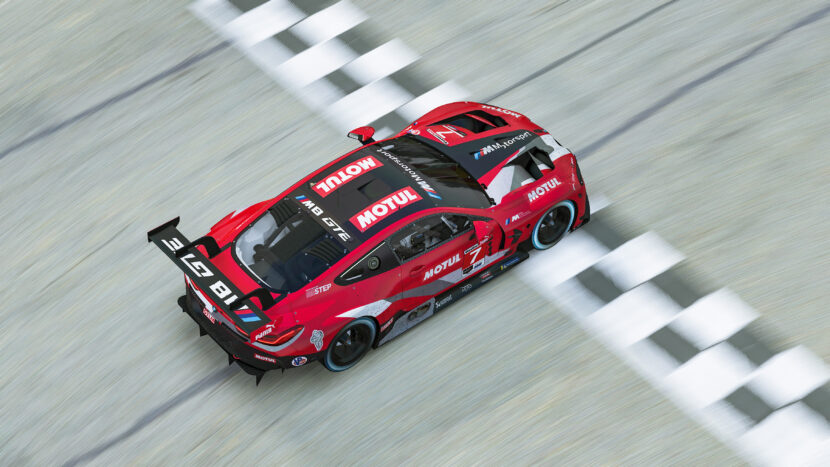 It was then clear that he had no chance of making his way back to the front and would post his non-scoring result for the season in Watkins Glen. After a strong chasing performance, he crossed the line in 14th position. Catsburg would have had to win the race to come out on top in the battle for the title within BMW. He displayed plenty of fighting spirit but could not improve on fourth place.

This result confirmed his second place in the overall standings. Victory went to Rodrigo Pflucker (PER, Ford), while John Edwards (USA) finished third to reach the podium for BMW. A total of five BMW M8 GTEs made it into in the top 10. Turner Motorsport driver Robby Foley (USA) and the two BMW Team RLL drivers Connor De Phillippi (USA) and Jesse Krohn (FIN) claimed fifth, sixth and eighth positions. 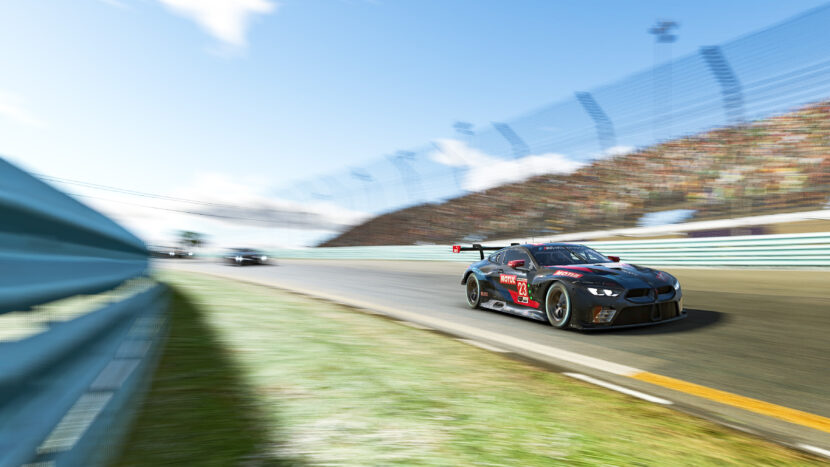 “I am delighted to have won this title. The unbelievably hard work involved in preparing for the races over the past months really paid off. Many thanks to everyone who supported me, and thanks to IMSA management for organizing this virtual race series for us, the drivers, and the fans in these testing times. It was fantastic and so much fun. Today’s race was full of emotion.

After the accident on the first lap, I was unbelievably disappointed and could only think ‘That’s blown my title chances.’ But slowly, it became clear that I would still do it, as Nicky was unable to win the race. I was able to relax a bit and enjoy the final laps,” said Spengler after the virtual race.