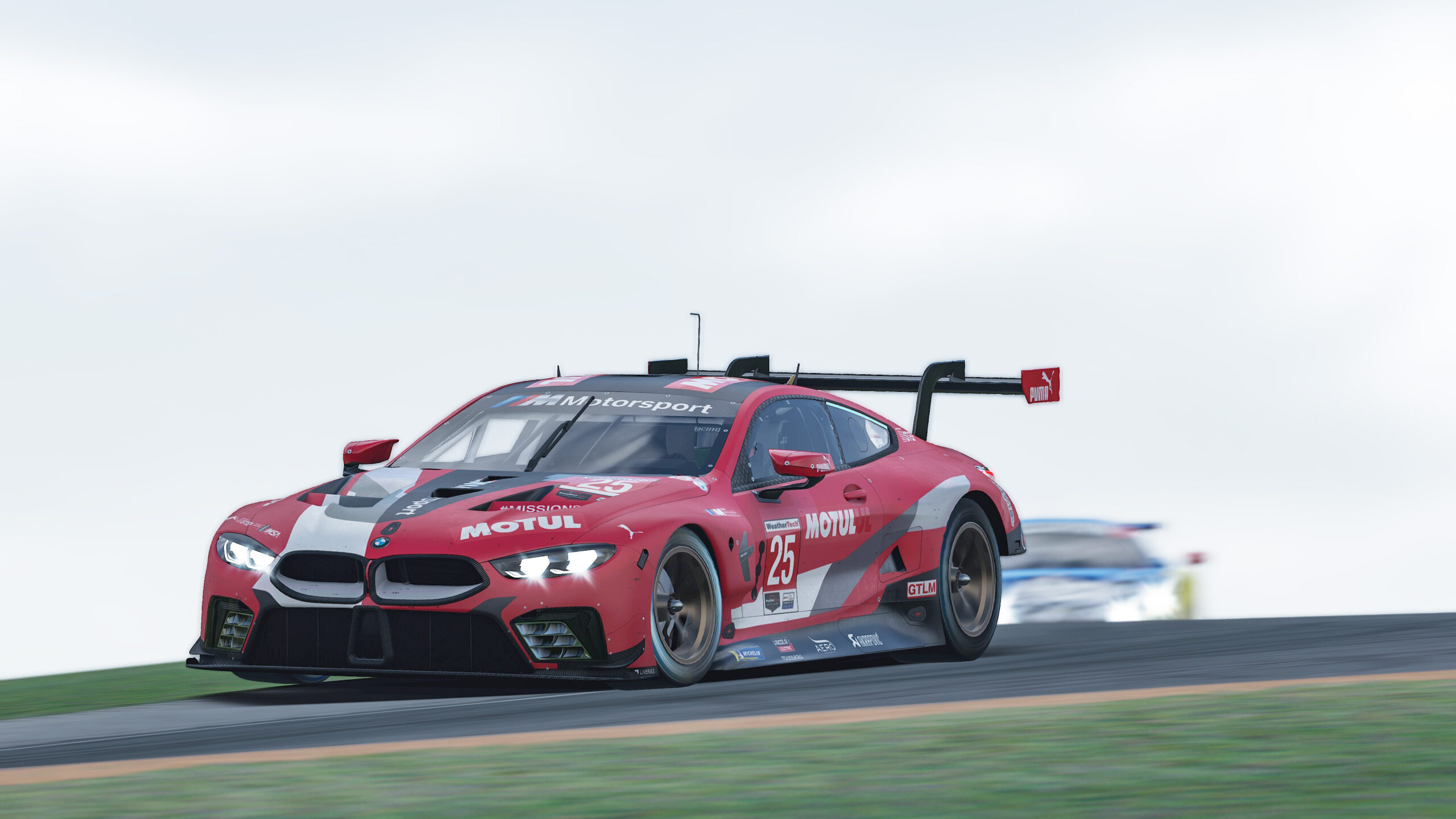 The IMSA iRacing Pro Series is getting really close to its final stage, with the penultimate race of the season taking place last night. This fifth race saw no less than five BMW M8 GTE cars finish in the top ten, with Bruno Spengler being the best placed driver coming in fifth overall. Unfortunately, no driver managed to finish on the podium but the valuable points Spengler won in this race allow him to extend his overall lead.

Spengler was heading for a second place finish just before the end. Right up until the turbulent closing laps, it seemed that Spengler and Krohn were assured spots on the podium. They were in second and third positions, putting leader Koch under pressure when Spengler spun when forced to evade a lapped car that had left the circuit however.

Not long after, Krohn grabbed the lead in a spectacular battle with Koch, but fell back even further than Spengler after contact with the Ford driver during his counter-attack. 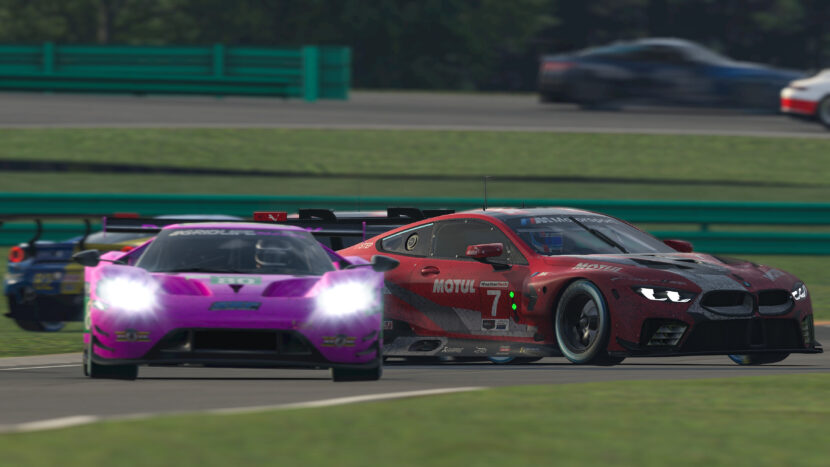 “I was faster than Koch throughout the whole race but attempting to overtake him on this circuit would have been very risky. In view of the championship situation, that was a risk I was not willing to take. Nonetheless, I looked sure to reach the podium until a Ferrari spun in front of us. I lost the rear end a little as I tried to avoid him and Jesse just touched me as he was so close behind. That was enough to spin me around and I was back in fifth place,” said Spengler after the race.

There were great recovery performances from Edwards, De Phillippi and especially Eng, who had started the race just three rows from the back of the grid. Nick Catsburg, second in the overall standings ahead of the race, had to start from the penultimate row of the grid thanks to an error in qualifying. He gave a great drive to reach the top ten but was also involved in an incident and finished the race in 28th place after his repair stop.